MXM has revealed the jacket image teasers for their upcoming second mini album, ‘Match Up‘. So, check it out below! 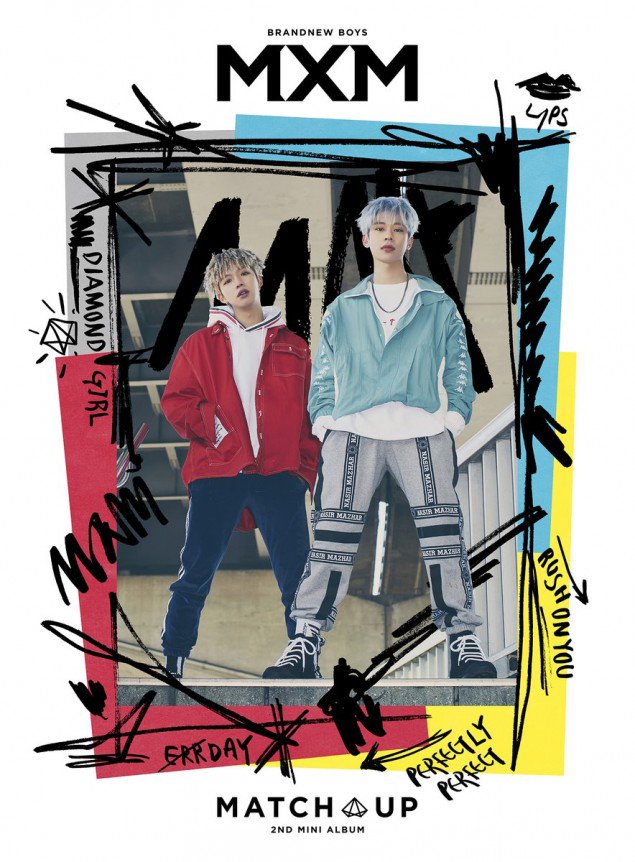 So, these images have an M version and an X version. We get to see their gangster side where their outfits a baggier. Also, Donghyun is seen sporting a pale blue hair colour, that oddly works nicely with him. Youngmin also looks great and fans are definitely excited for their return. 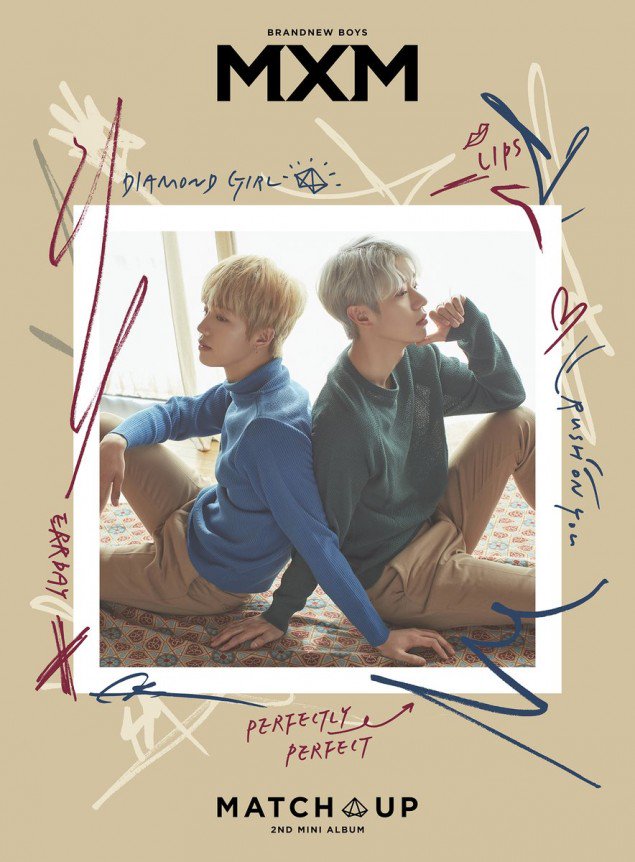 While, in the other image, we get to see a more calm side of them where they are relaxing near the windowsill. Both of them are wearing lovely shades of colour turtlenecks, which is perfect for this winter season. 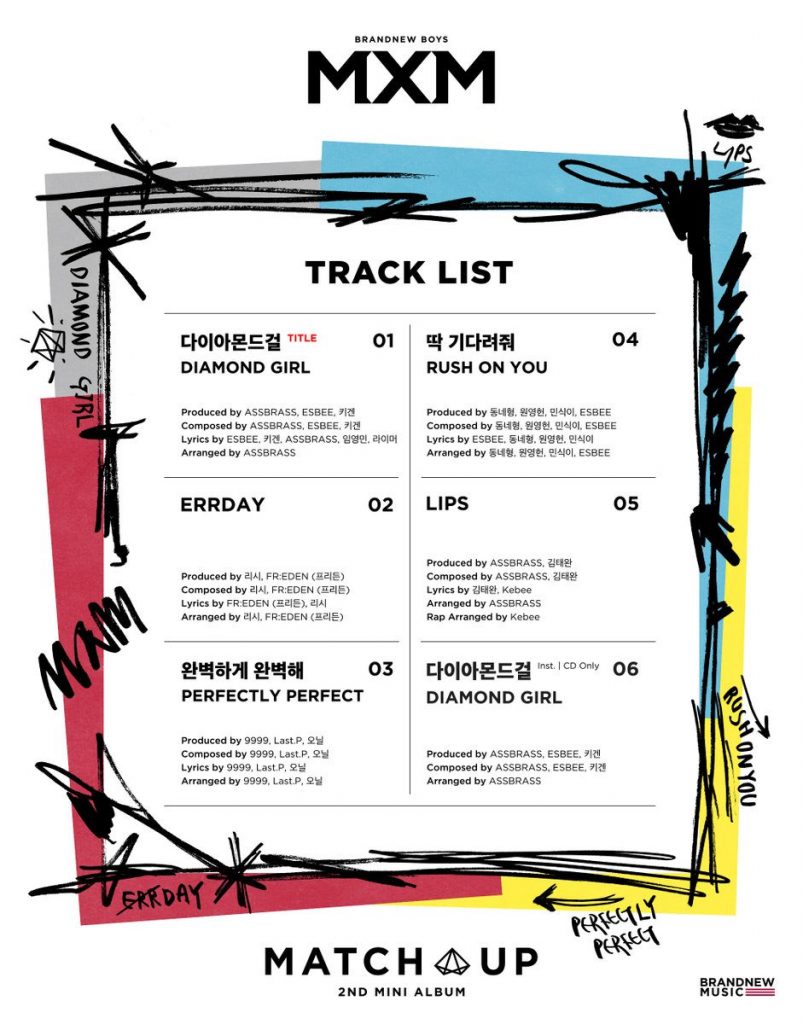 Meanwhile, they have dropped the tracklist for ‘Match Up‘. This album has a total of six tracks including the title track, ‘Diamond Girl‘, ‘Rush On You‘, ‘Errday‘, Lips‘, ‘Perfectly Perfect‘ and CD only instrumental version of ‘Diamond Girl‘.

MXM will drop this album on January 10th. What do you think about the concept so far? Let us know in the comments below!