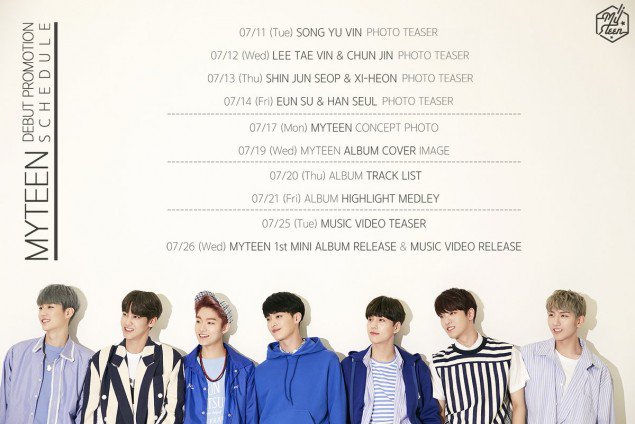 MYTEEN will be dropping individual photo teasers from 11th to 14th of July. Then they will drop their concept photos on 17th of July and their album cover image on 19th of July. They will continue to reveal information on their debut by revealing the tracklist on 20th of July and the highlight medley on 21st of July. Finally the boys will drop their music video teaser on July 25th! Are you excited for the boys’ debut?

They have also dropped the first member’s image teaser! The first member is Song Yu Bin. He looks adorable in his image and the setting really sets up the scene for their comeback! It looks like the boys will be debuting with quite a happy track, which is perfect for this summer season! 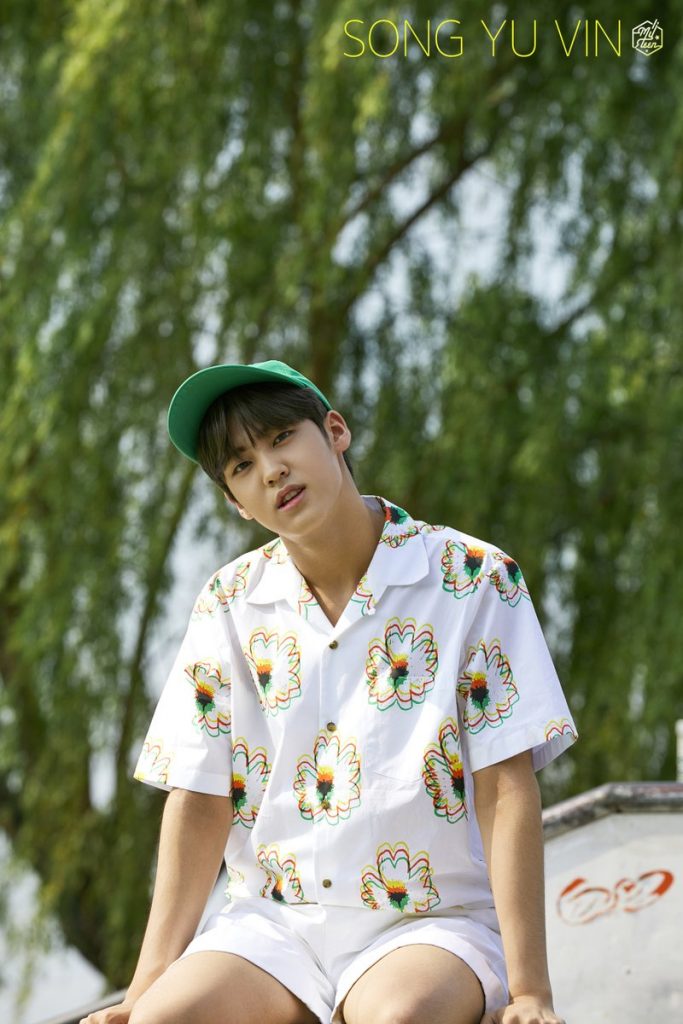 Meanwhile MYTEEN will make their debut with their first mini album on July 26th! Are you excited for their debut? Let us know in the comments below!