n.CH Entertainment to debut a girl group in August!

n.CH Entertainment to debut a girl group in August!

Yes, that is right! n.CH Entertainment revealed that they will be launching a new girl group this year! 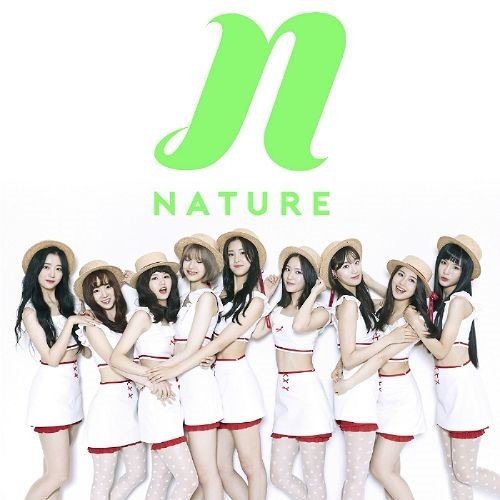 In particular, on June 21st, n.CH Entertainment announced that “girl band Nature is set to debut in August.” On top of that, the group will have a total of nine members. The group is also known as a multinational group so it will be exciting to see who is from what country. What is known as far is that the group consists of members from Korea, Japan and China. They will also be the first group to be launched by n.CH Entertainment.

Finally, their CEO revealed that “Nature will showcase a variety of music genres which will allow listeners to feel better at once. This is like how nature has its pure healing power.”

Meanwhile, are you excited for their debut? Let us know in the comments below!

Scroll for more
Tap
Super Junior’s Ryeowook to hold a fanmeeting as soon as he discharge from military service!
Shannon to make a comeback this month!
Scroll
Loading Comments...