Actor and Model Nam Joo Hyuk is featured in InStyle Korea‘s July 2016 issue where his photo shoot spread was taken outside giving off this earthy and casual vibe. Check it out: 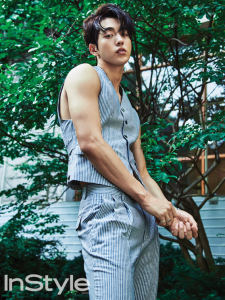 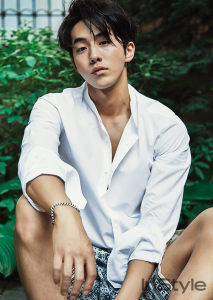 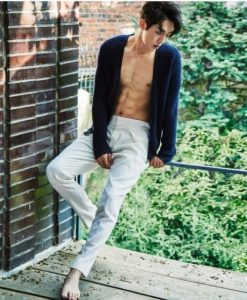 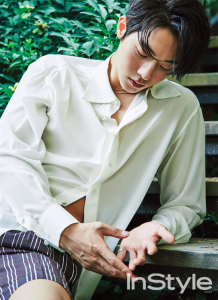 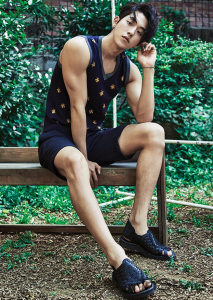 Nam Joo Hyuk is currently filming for a fantasy romance K-drama called “Scarlet Heart: Ryeo.” The SBS drama is set to premiere on August 29th 2016 starring other actors/actresses, such as Lee Joon-ki, Kang Ha-neul and singer-actress IU. He has also been confirmed to join tvN’s variety show “Three Meals a Day.”