Nam Tae Hyun is going to be singing the first OST for OCN‘s new drama ‘Black‘.

The OST Part 1, is called ‘Take Me Out’ and was written to express the fateful pain of life and death.  It is reported that the song will have a strong yet dreamlike sound.

It will be the main theme song for ‘Black‘.

After he completed recording the song, the music producer of the drama complimented the artist saying, “Despite his young age, he had above expectation vocal abilities and expressiveness that surprised me.  As a vocalist, I’m expecting great things from him in the future.”

‘Black‘ is about a grim reaper named Black (played by Song Seung Heon) who has possessed a human’s body, and a woman named Kang Ha Ram (played by Go Ara) who can see the shadows of death.  Together the pair break the rules of heaven and fight to save people’s lives. 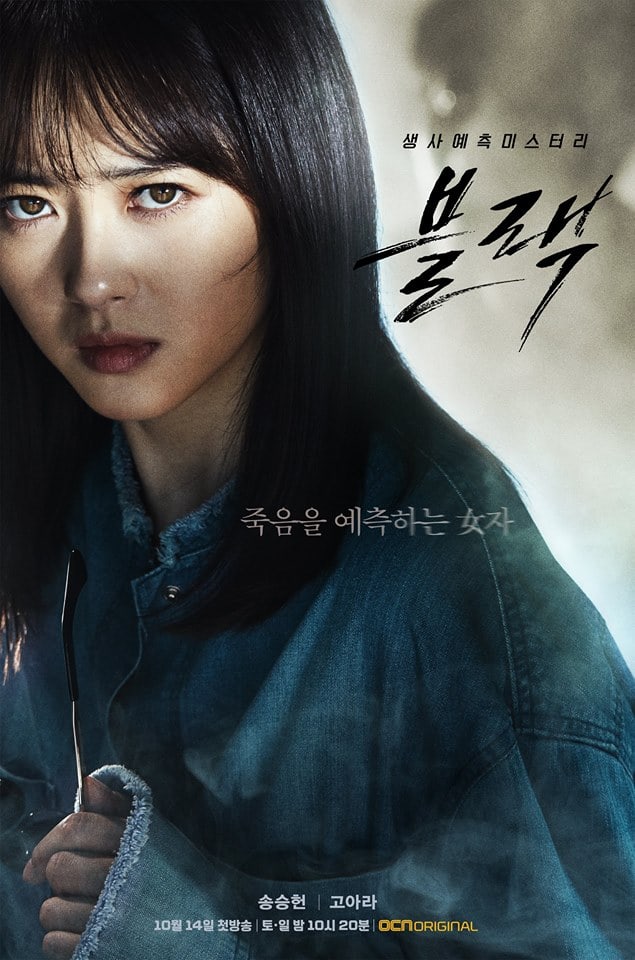 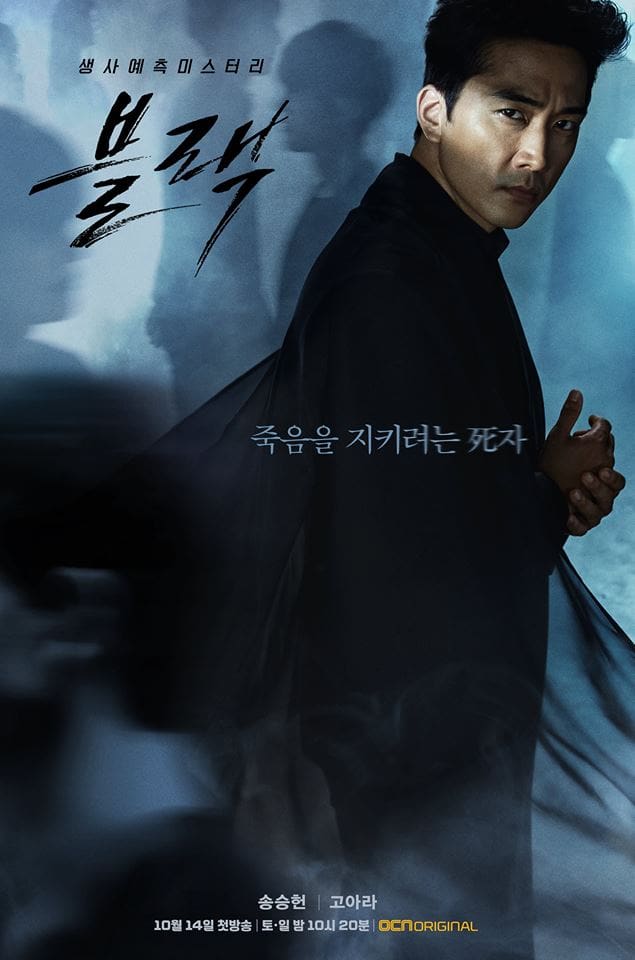 The OST ‘Take Me Out’ will be released on October 15.

What do you think of the news of Nam Tae Hyun singing the OST for ‘Black‘?  Are you looking forward to hearing the track?  Let us know in the comments below.

Scroll for more
Tap
Yoo Seung Woo says it is ‘Tonight’ with his soothing vocals!
JBJ’s Takada Kenta sings ‘If You Call Me’ for the ‘Borg Mom’ OST!
Scroll
Loading Comments...