A name change is on the cards for singer Bernard Park!

A name change is on the cards for singer Bernard Park!

Winner of K-Pop Star 3, Bernard Park, has announced his plans to change his stage name.

Bernard will now go by the stage name, NakJoon, which is similar to his birth name, Park Nak Joon.

Following the big announcement, NakJoon also dropped a teaser image to signal his first comeback in over three years. The song will be called ‘Blame‘ – it is said to have an R&B feel, and will feature rapper, Changmo. 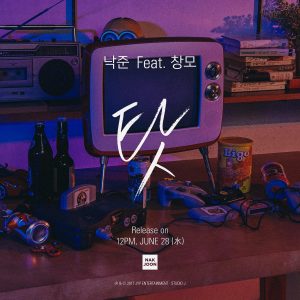 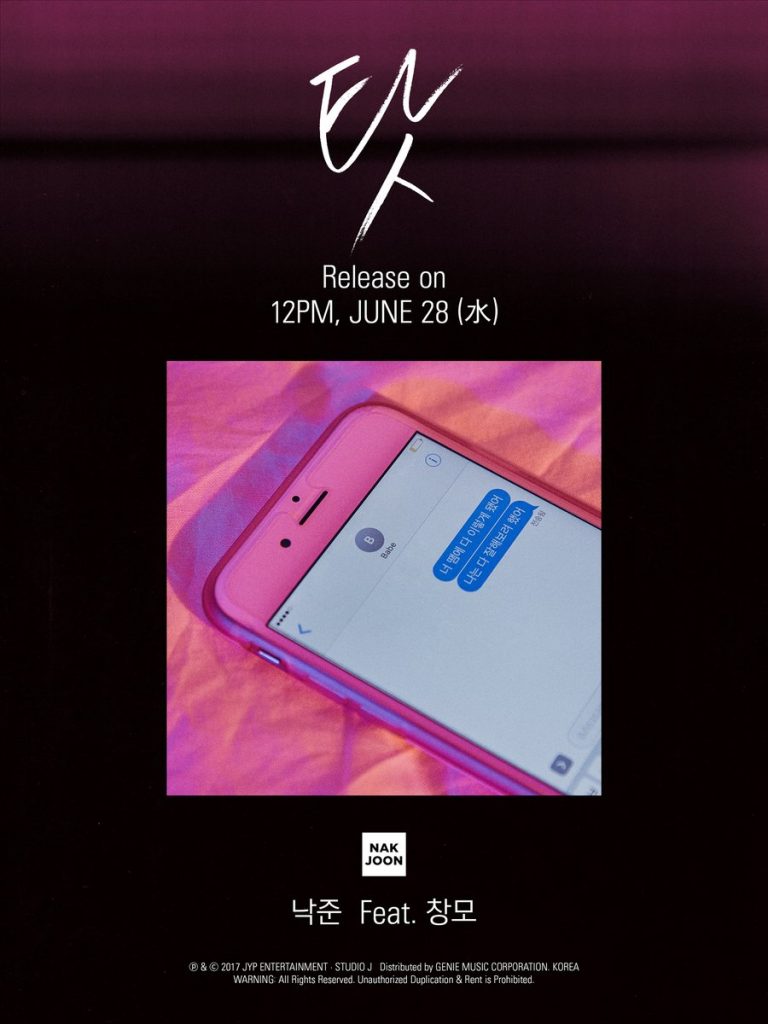 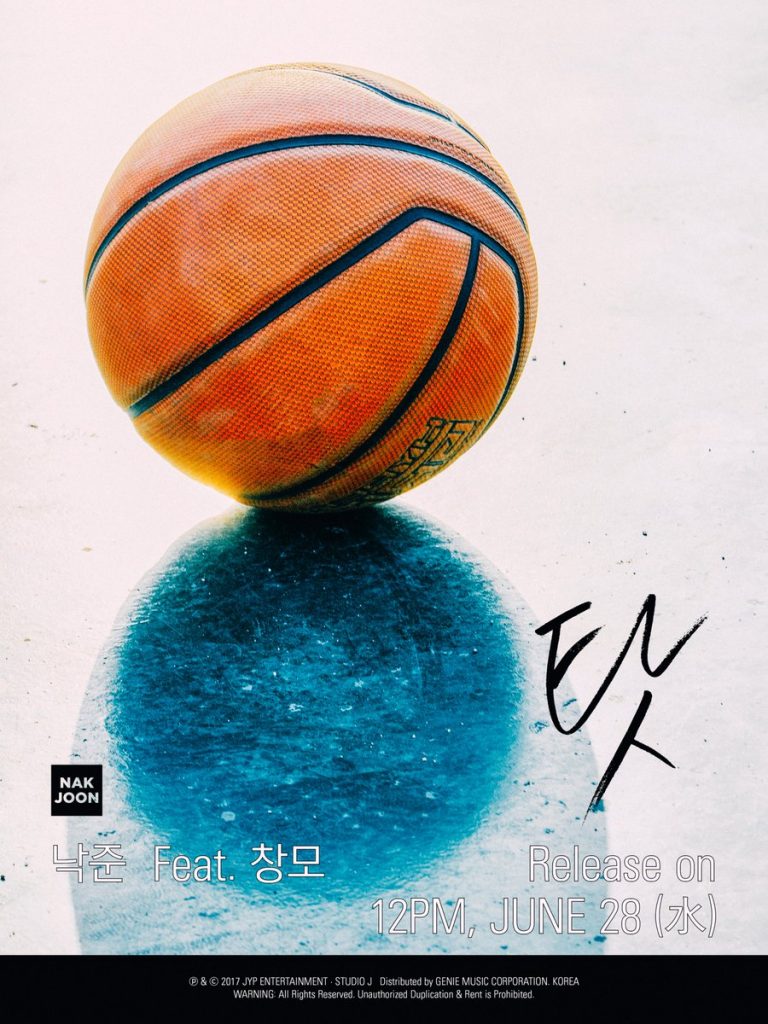 NakJoon is currently signed with JYP Entertainment, and last year, recorded a duet with Wonder Girls’s Hye Rim. His last mini album was released in all the way back in 2014.

What do you think of the name change? Will you be listening to NakJoon’s new single?

Stay up to date with all the latest in the world of K-pop with Officially Kmusic.