Upcoming girl group, Nature, has revealed the final members. They have so far revealed six and they have introduced the final three members. So, check it out below! 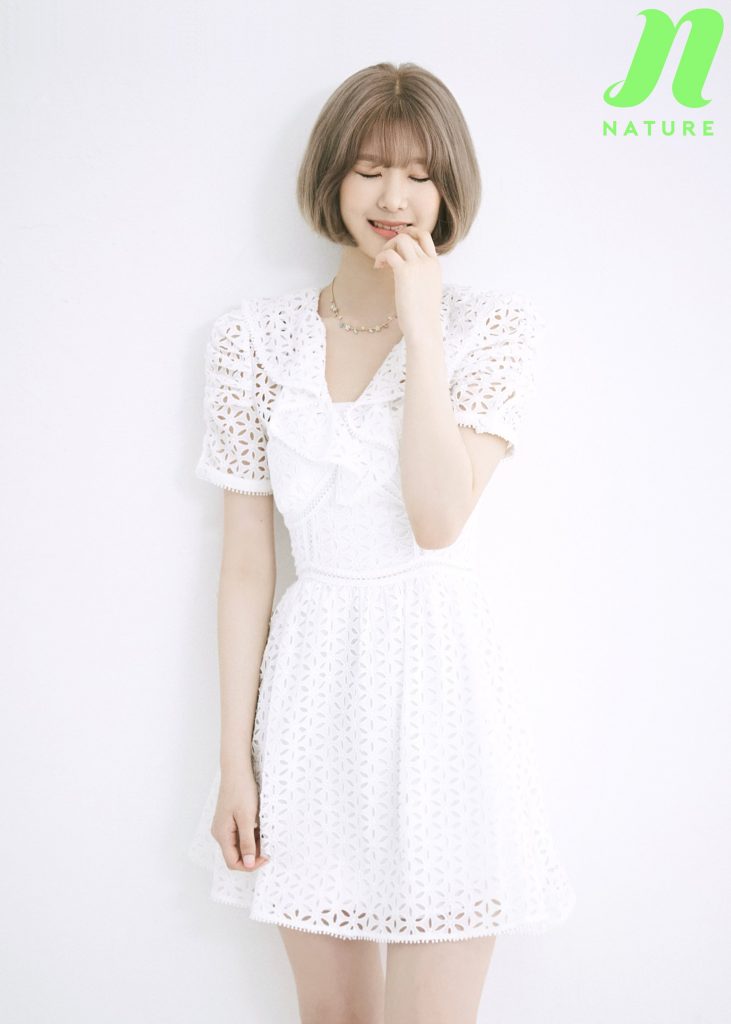 She is Korean and was born in June 2002. Her role in the group is a sub-vocalist. 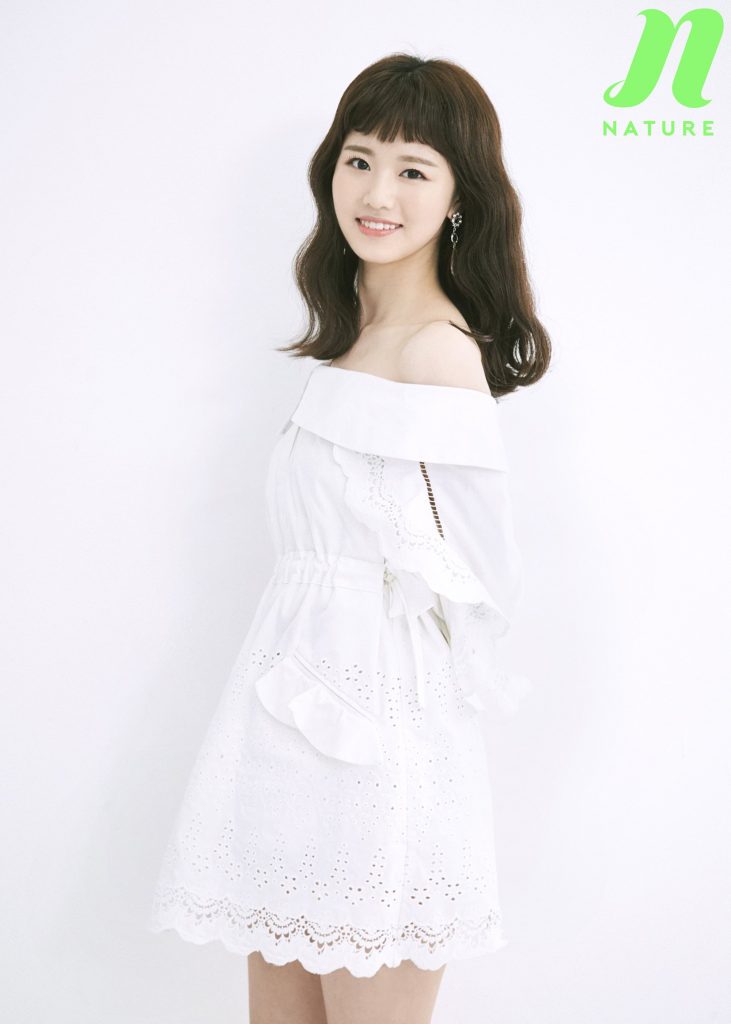 Gaga is Chinese and was born in January 1999. She is the cutie one in the group 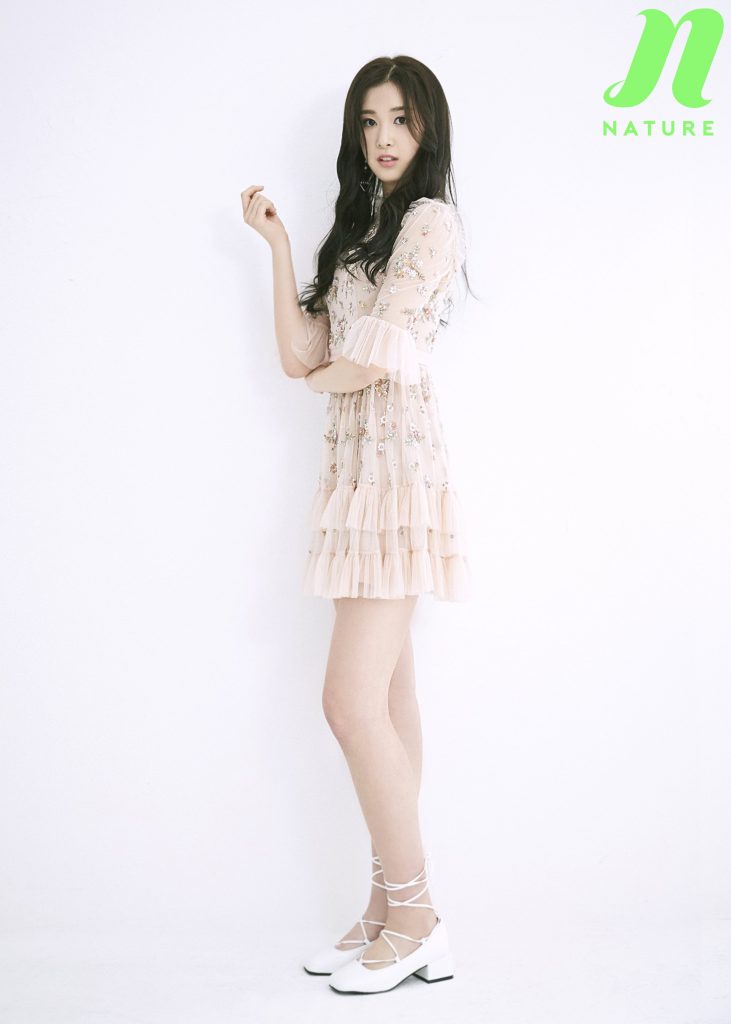 The final member is Uchae. She is Korean and was born in May 2002. She is known for her good looks.

On top of that, the group has separated the members into three subunits. The first subunit is called the Charming line. It consists of member Saebom, Aurora and Lu. These videos give fans an introduction to their members. They all are seen doing their own introductions where they talk about themselves.

The second subunit is referred to as the Twinkle Line. This group consists of member Yeolmae, Haru and Chaebin.

The final subunit is called the Gwiyomi Line. This consists of the final members.

Meanwhile, Nature will make their debut soon. Which member is your favorite so far? Let us know in the comments below!