Nature showcases each member in the group with their profile photos!

Nature showcases each member in the group with their profile photos!

Upcoming girl group Nature has begun revealing their members. They have dropped the first profile photos. So, check it out below! 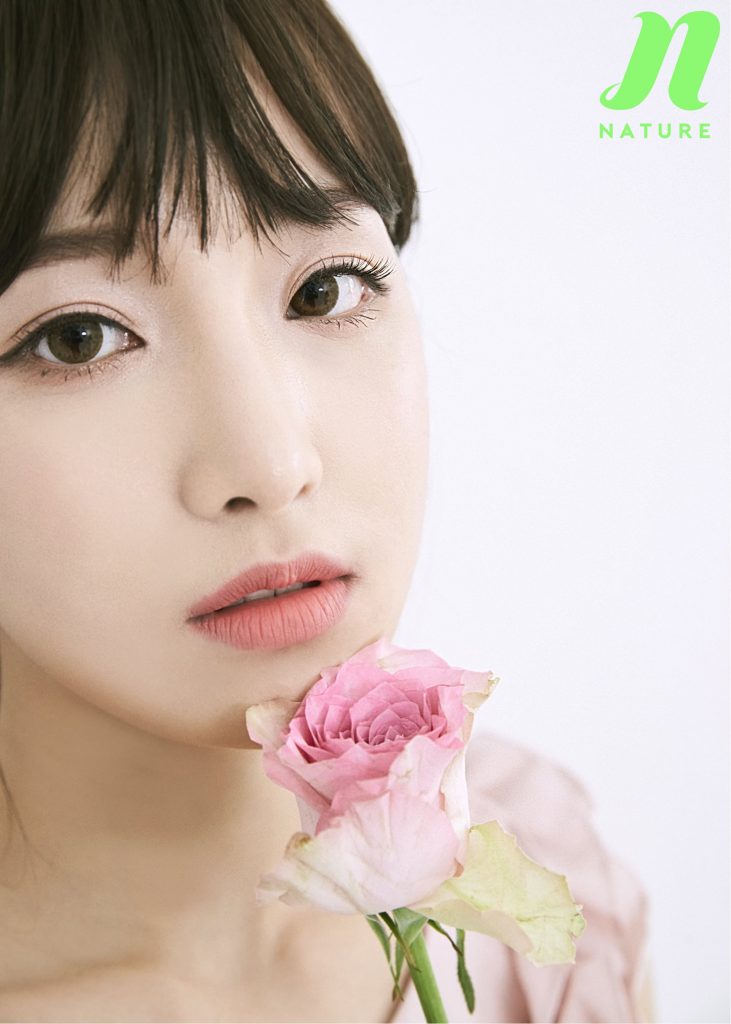 So far, they have revealed three members. The first member is Saebom. She is Korean and is born in 1997. For Saebom, she has a close-up image of her as she shows off her beauty. She is also seen with a flower that helps bring out her purity. 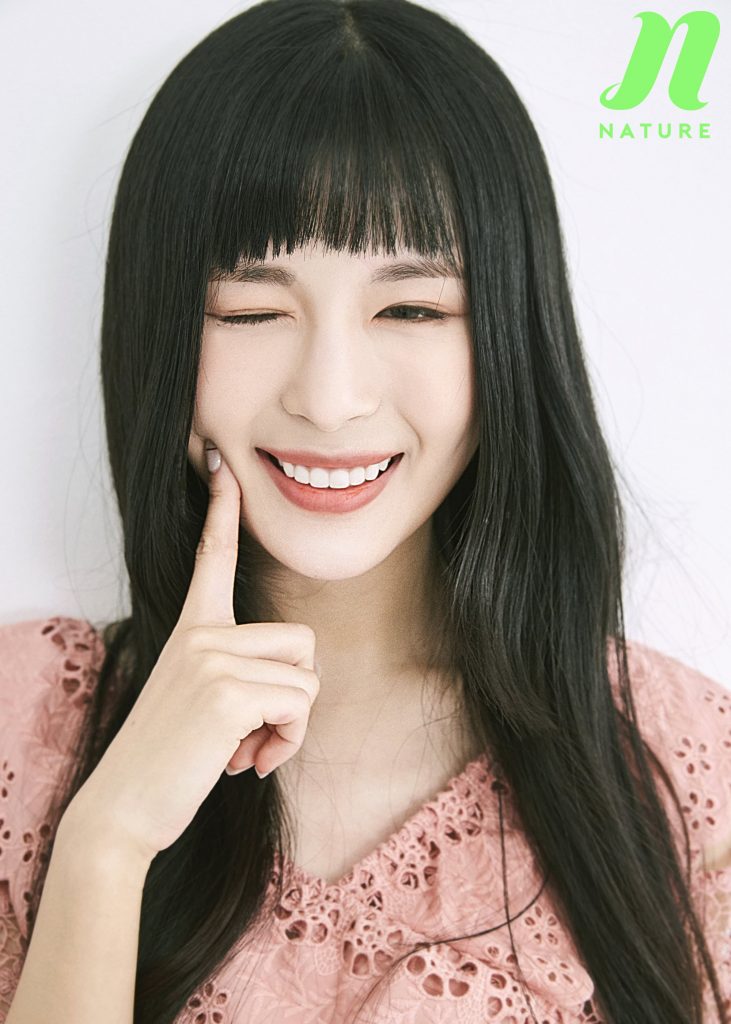 The next member is LU who is also Korean. She is born in 1997. LU shows off her charms, especially her beautiful smile. She is also seen shyly winking towards the camera. 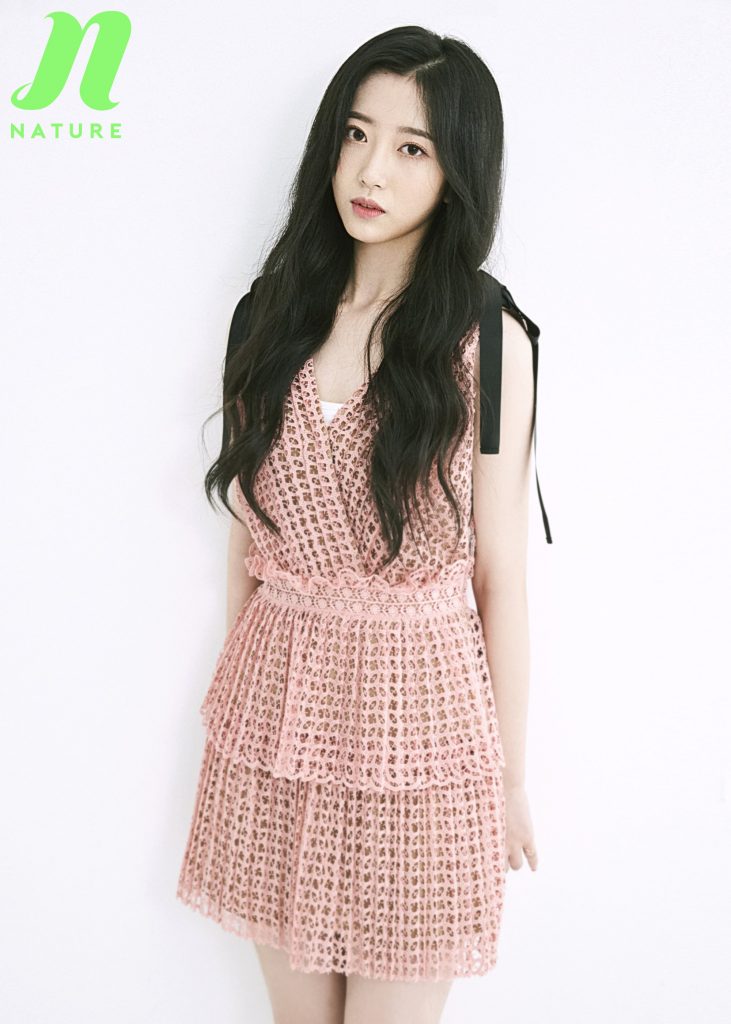 The final member to be revealed so far is Aurora. She too is born in Korea and in 1997. She has more of a stern and serious facial expression on. Her long hair also works well with the look she is going for.

The group has a total of nine members. So, stay tuned to Officially Kmusic as they reveal more of their members!

Scroll for more
Tap
ELRIS’ Sohee and Bella enjoys their ‘Summer Dream’ in new concept teasers
Tiffany gives you a preview into her ‘Over My Skin’ track
Scroll
Loading Comments...