Nayeon, Jeongyeon and Momo are elegant in TWICE’s ‘The Year of Yes’ teaser images

Nayeon, Jeongyeon and Momo are elegant in TWICE’s ‘The Year of Yes’ teaser images

On December 3rd, TWICE released individual image teasers of Nayeon, Jeongyeon and Momo for ‘The Year of Yes‘. Check them out below! 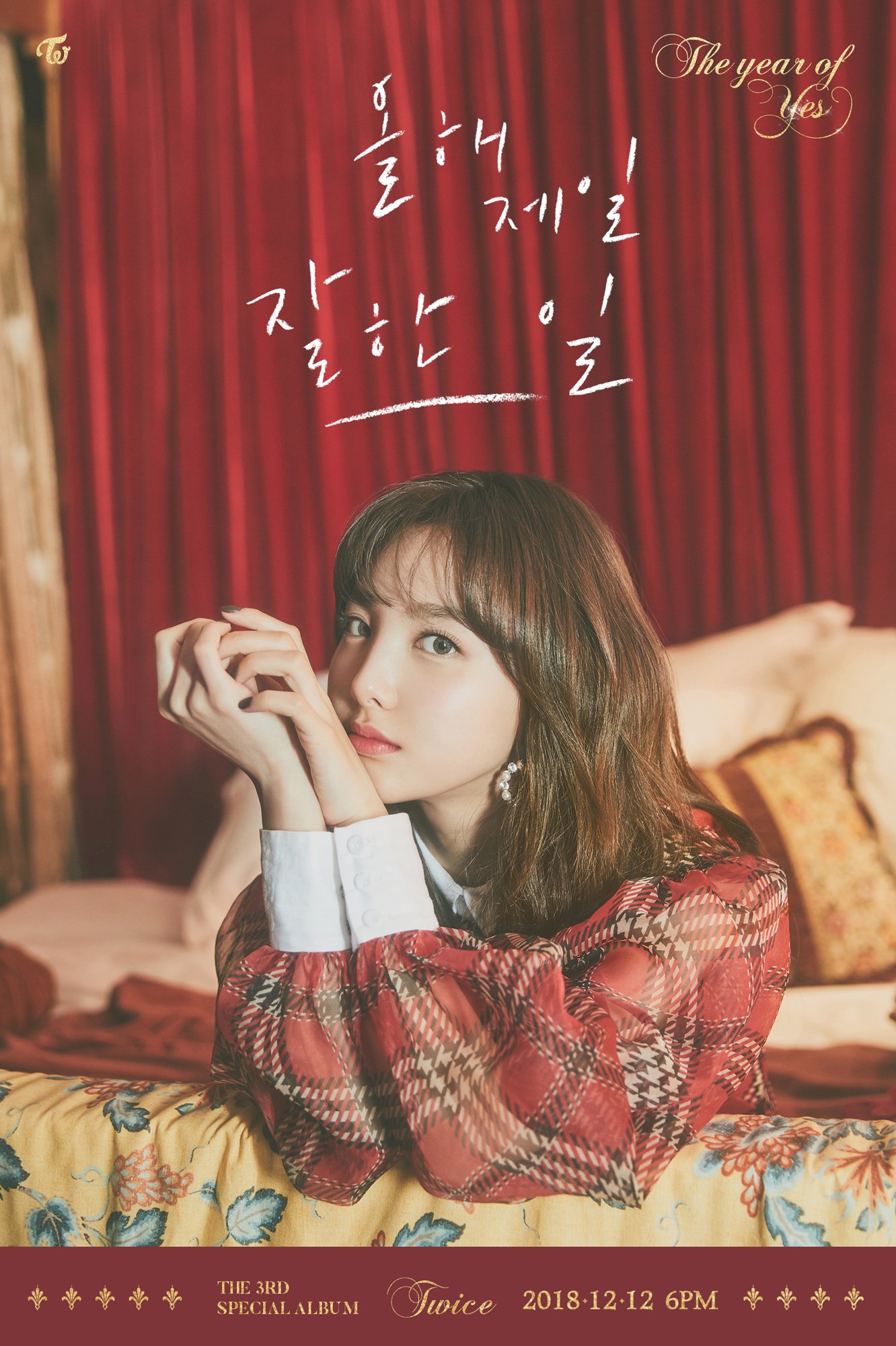 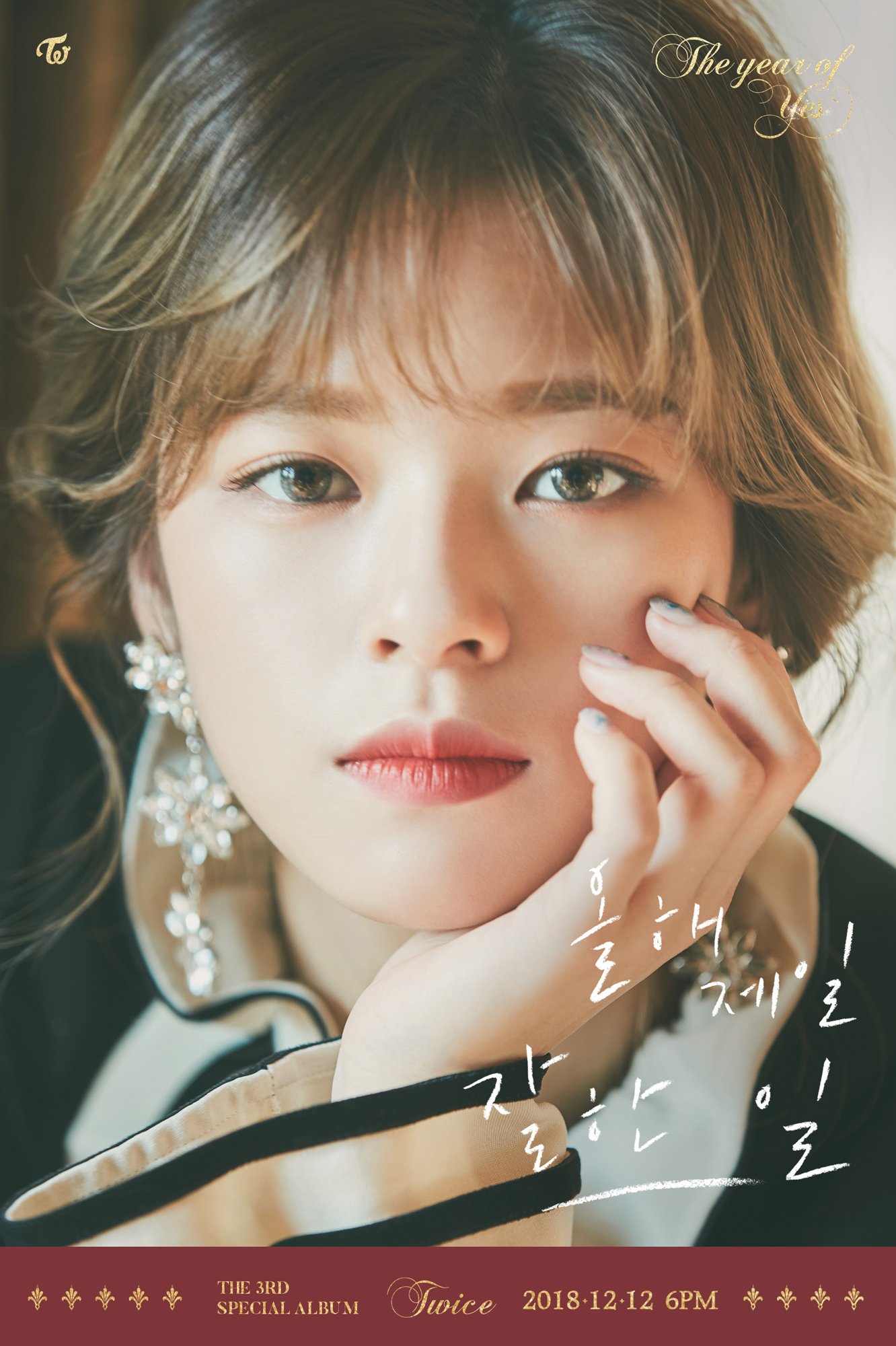 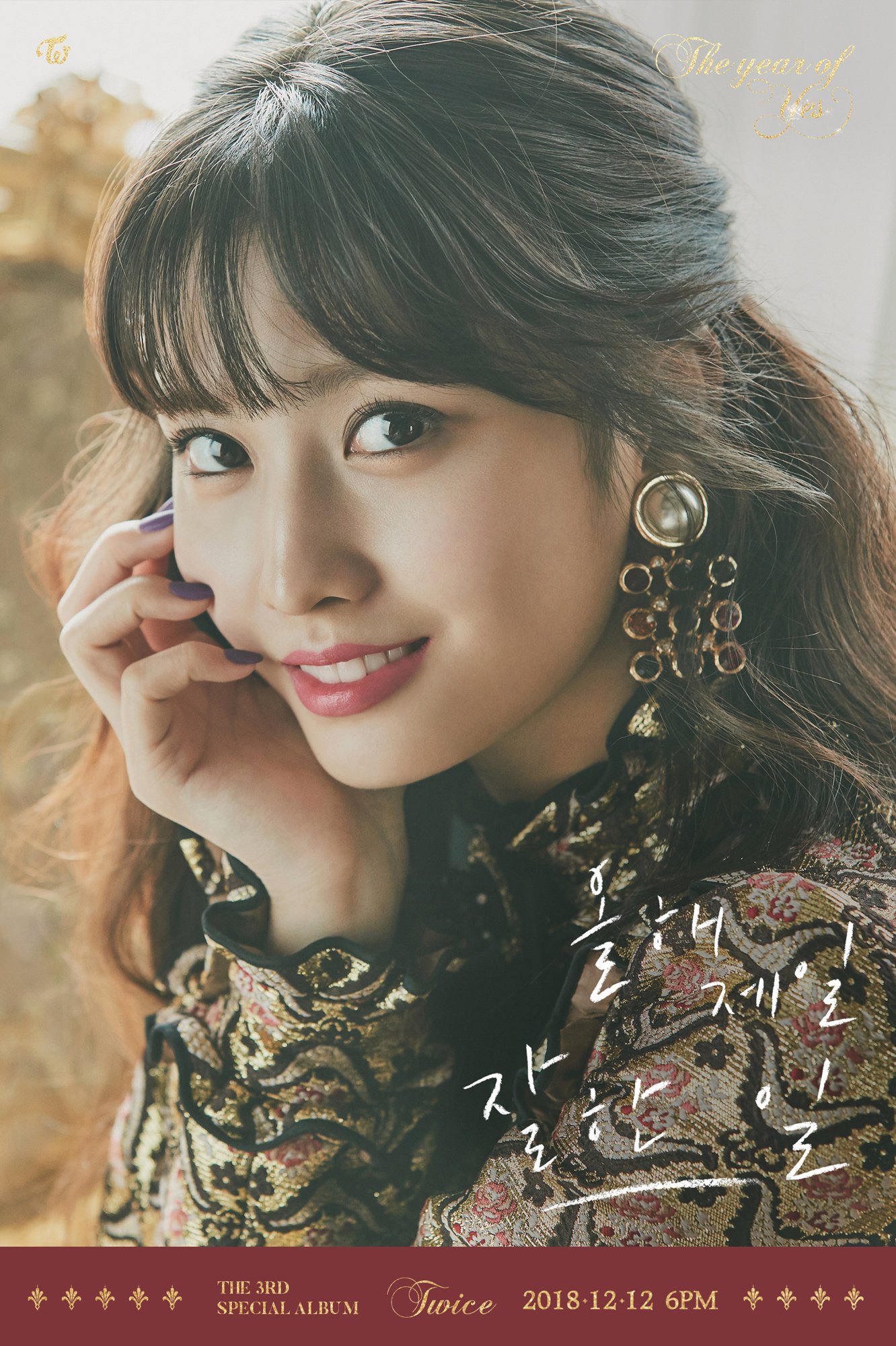 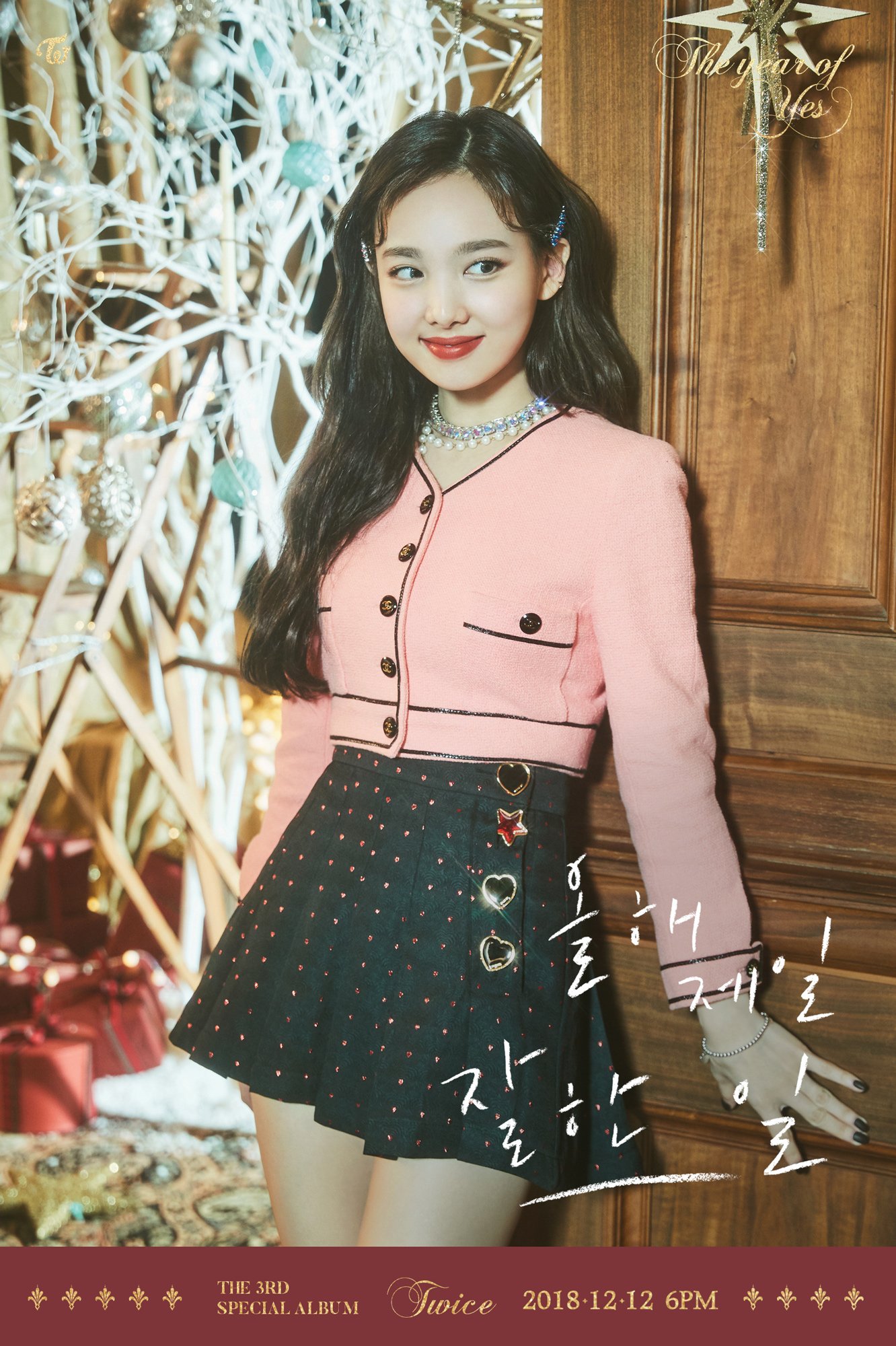 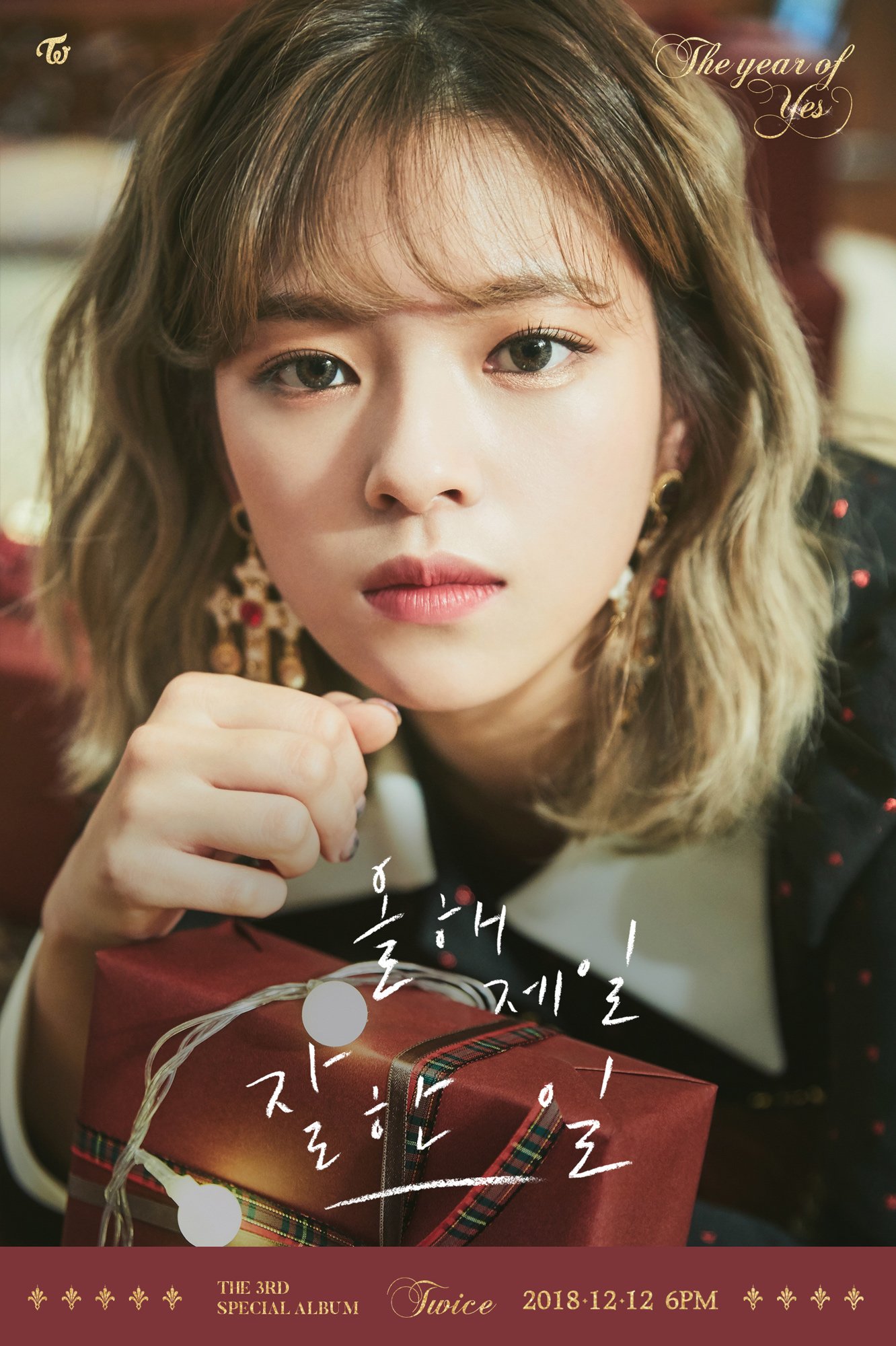 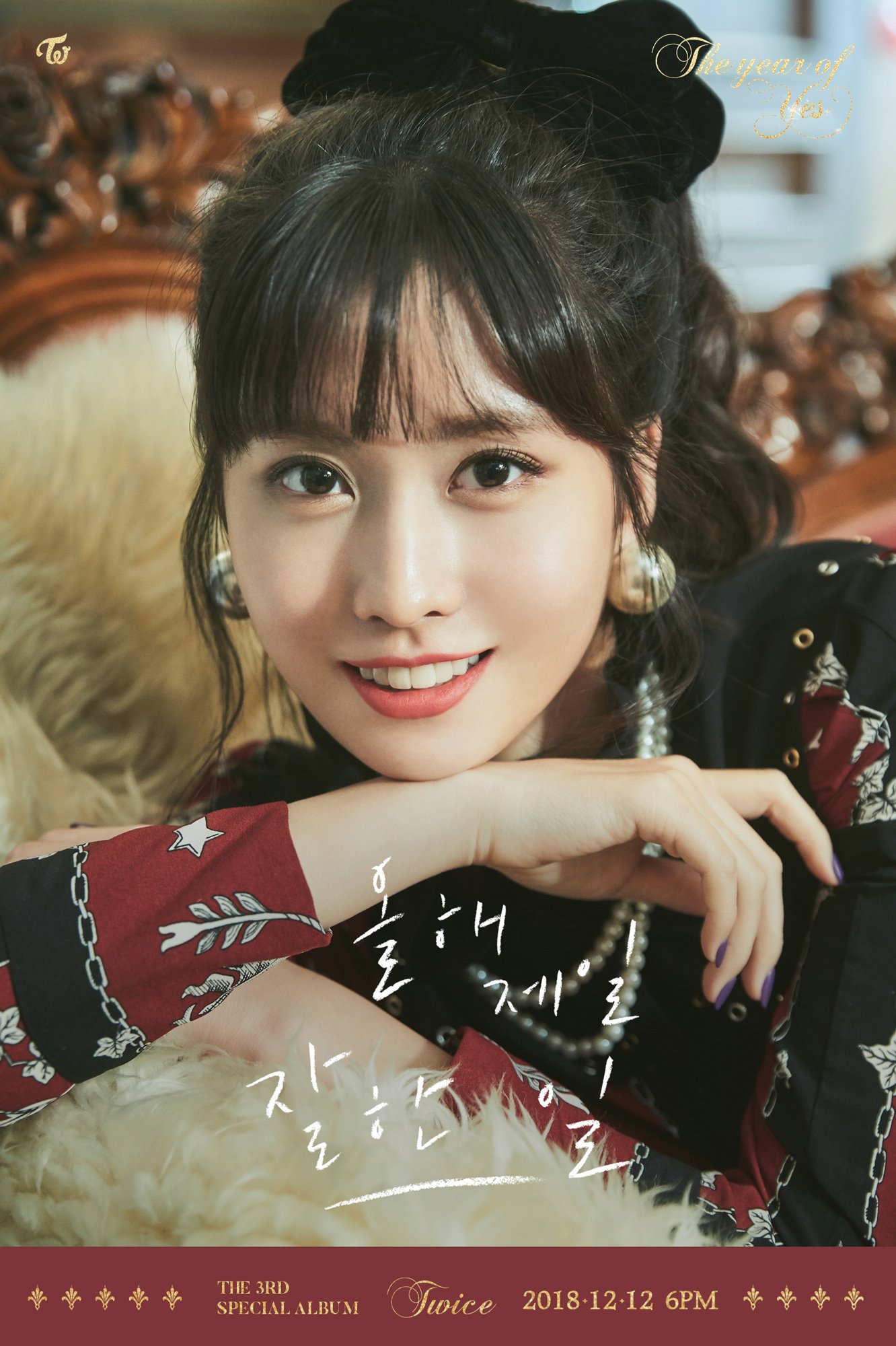 The three members are definitely going for an elegant and classy look for this comeback. Nayeon is wearing a red checkered sweater in the first teaser and a pink buttoned blazer and skirt in the second. Jeongyeon is wearing a polka-dot collared shirt while holding a gift box. Meanwhile, Momo dons a pearl necklace and a sequinned jacket.

You can look forward to individual teaser images of the next three members soon!

What do you think about TWICE‘s individual teaser images for ‘The Year of Yes‘? Let us know in the comments below.