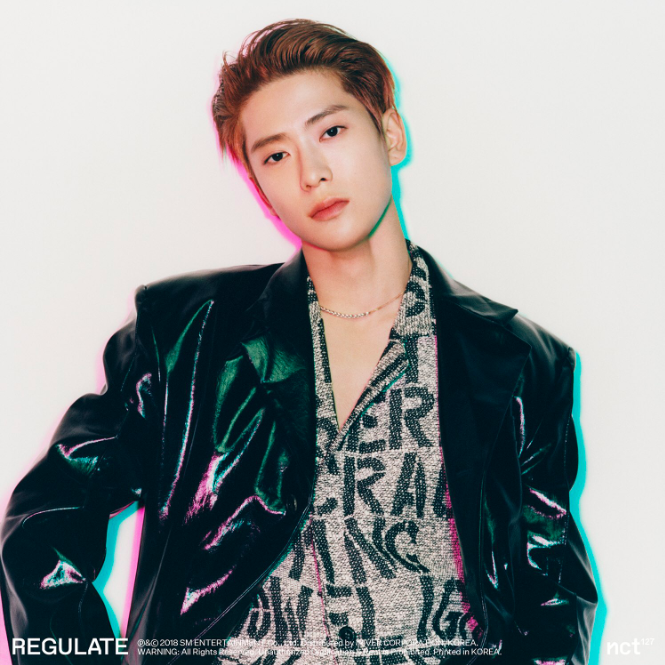 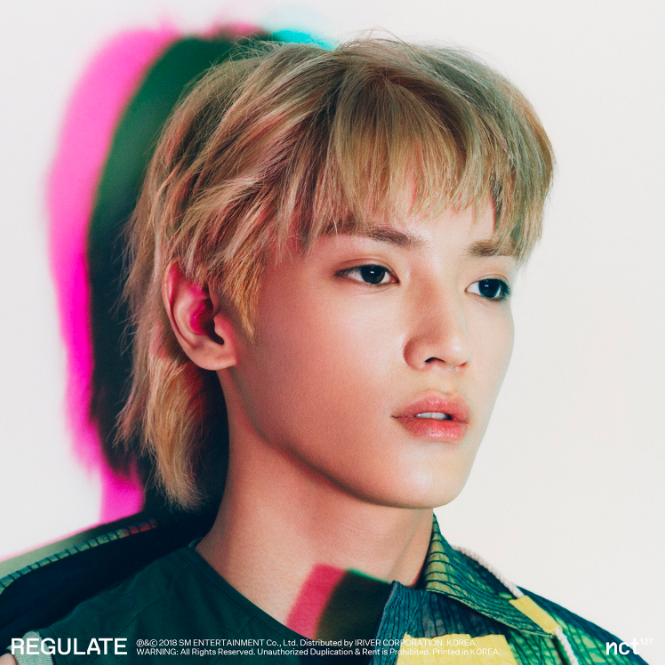 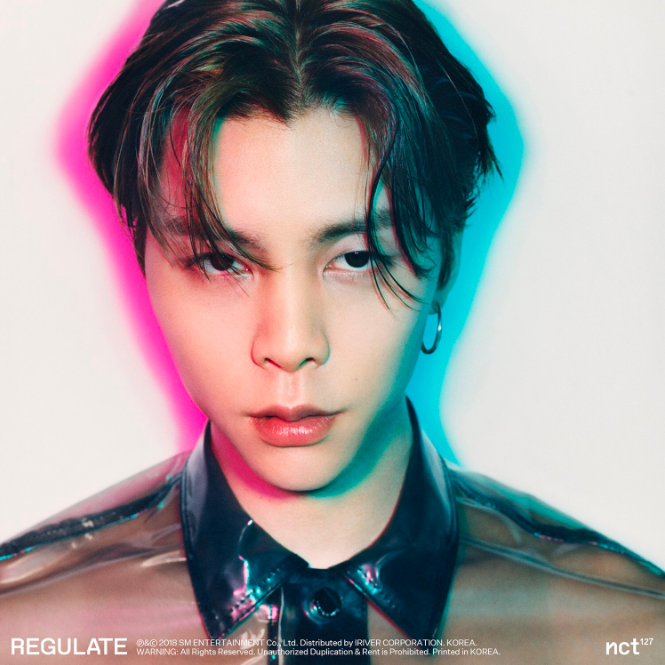 The teaser images show the member in front of a solid white background. However, a pink and blue light appear behind them. Jaehyun and Johnny are wearing shiny clothes, which will make fans curious about what this concept will be like. Meanwhile, Taeyong wears a green shirt. It seems like a serious concept as the members are looking at the camera seriously.

More image teasers of the other members will be released soon, so stay tuned!

What do you think of NCT 127‘s new image teasers? Let us know in the comments below.