NCT 127 are coming back this month with a repackaged album!

NCT 127 are coming back this month with a repackaged album! 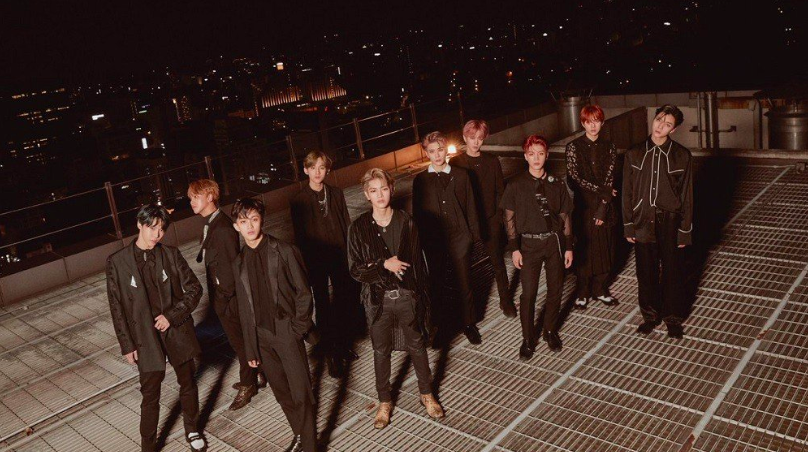 The group achieved major success with ‘Regular-Irregular‘. The album topped Gaon charts monthly album charts for October. It also obtained four music show wins. Furthermore, this album entered the Billboard 200 at number 86. Fans are looking forward to seeing what the repackaged album has to offer.

The rest of NCT…

November is definitely a busy month for NCT. The Chinese NCT unit are also set to debut this month. They will be promoting by the start of next year. Recently, it has been confirmed that the unit’s name will be NCT Vision. Keep a look out!

Are you excited for NCT 127‘s speedy comeback? Let us know in the comments below.