On November 18th, NCT 127 released a new teaser image for ‘Simon Says‘. Check it out below! 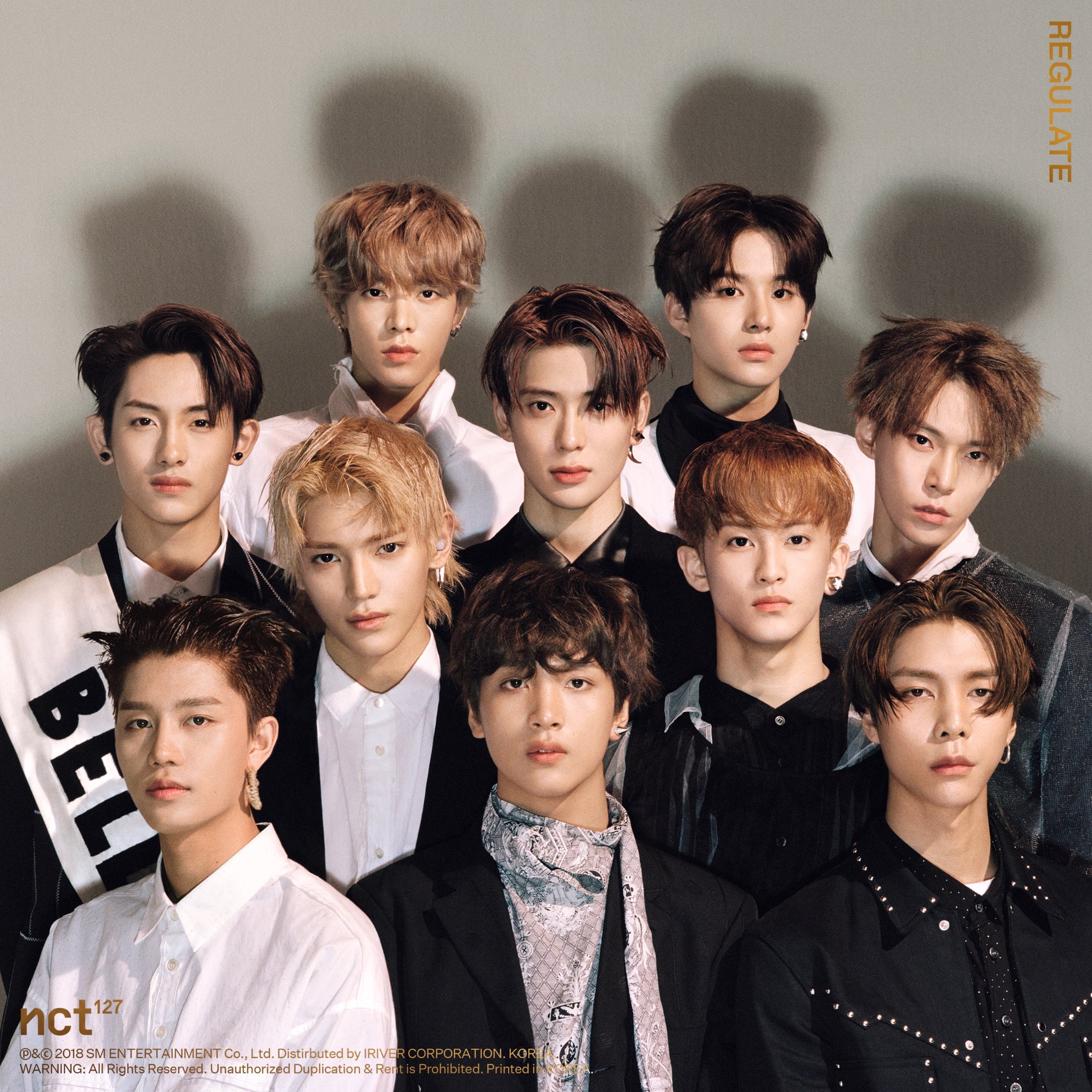 Jaehyun and Haechan take center stage as the ten members stun in this new teaser image. They are dressed in urban-style clothing, which hints that their comeback may have retro vibes.

What do you think of this new teaser image? Let us know in the comments below.

Scroll for more
Tap
VOISPER are ready to say goodbye twice in ‘Goodbye to Goodbye’ MV teaser
GOT7 get in the mood for Christmas in teaser video for ‘Present: YOU & ME’ edition
Scroll
Loading Comments...