NCT 127’s new lineup is finally complete! The last of the individual teasers gave us a new look at Jaehyun and finally introduced us to Johnny.

If you’ve seen both Taeyong’s and Taeil’s first teasers then you’ll no longer be surprised at the crack video style used in Jaehyun’s first clip. One of the more interesting elements is the interrupted visual of the background scenery in the video- if you’ve ever watched the horror movie ‘The Ring’, that is what this part of the teaser is reminiscent of. We also got a look at Jaehyun’s smooth moves in his second choreography centered teaser.

Check out his photo and video teasers below: 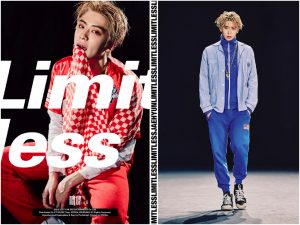 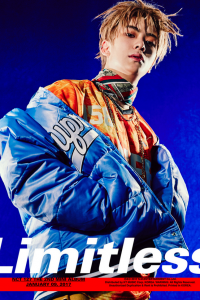 The member we’ve all been waiting to see was unveiled last. Johnny finally made his appearance with his official teasers and they did not disappoint. If you’ve followed him from his SR15B days and well as watched variety show’s he hosted, you’ll be used to his comedic ways. In his first teaser, he’s shed that image temporarily and puts forth a very enigmatic front. His second teaser Johnny shows off some sharp moves and hypes up the anticipation for the ‘Limitless’ music video.

Check out his teasers below: 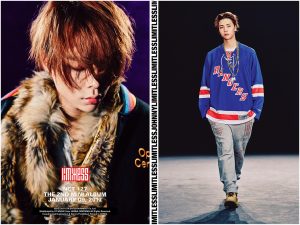 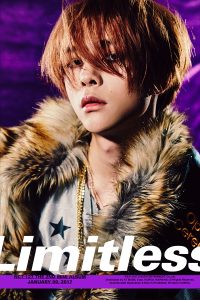 The group also confirmed their comeback stages for the week:

Are you ready to see just how limitless NCT 127 have become?