NCT 127’s Johnny, Yuta and Taeyong stun us with their visuals in image teasers for ‘Superhuman’

NCT 127’s Johnny, Yuta and Taeyong stun us with their visuals in image teasers for ‘Superhuman’

Following their comeback schedule for ‘Superhuman‘, NCT 127 released their second individual image teasers of Johnny, Yuta and Taeyong on May 16th. Check them out below! 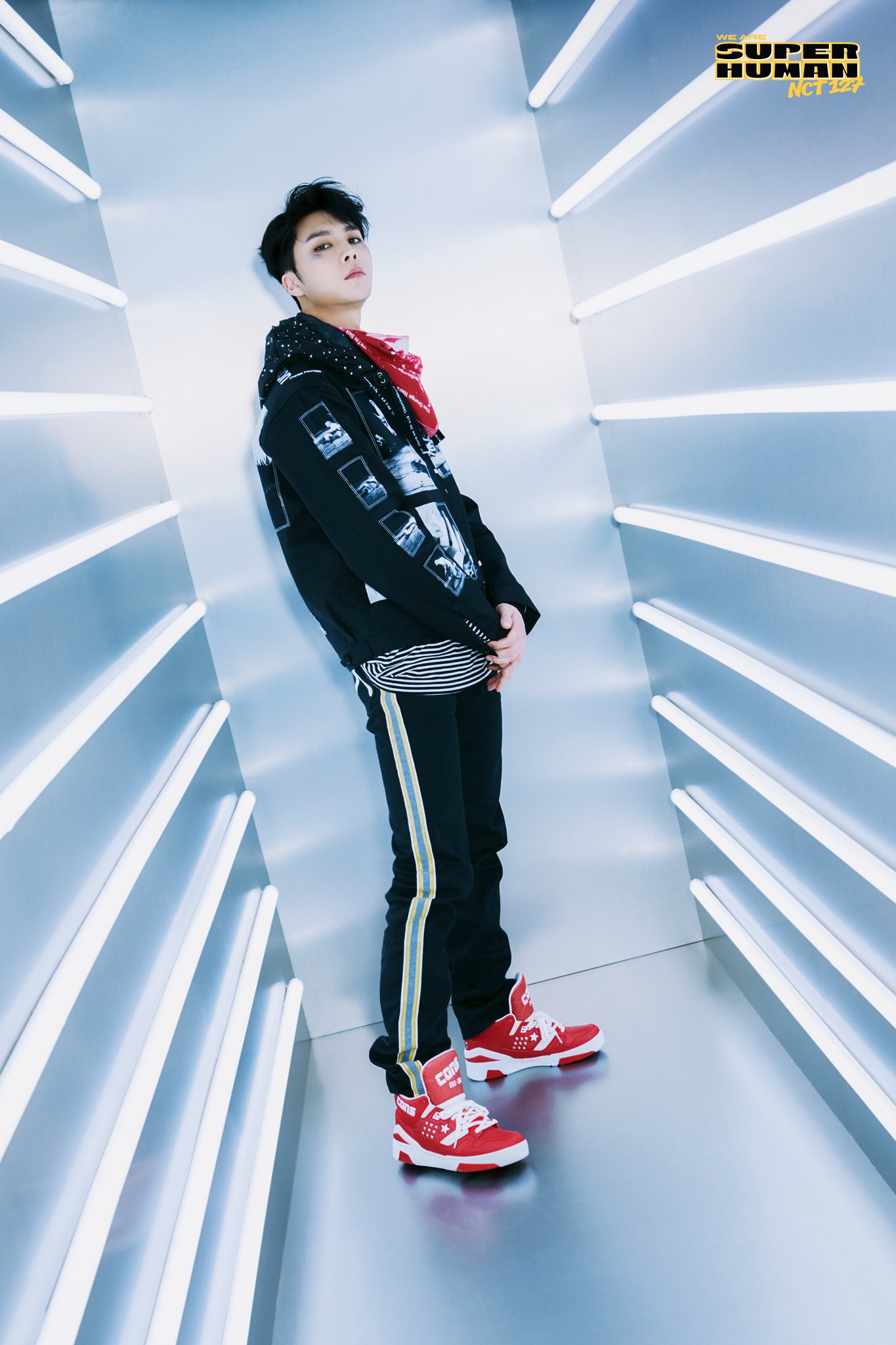 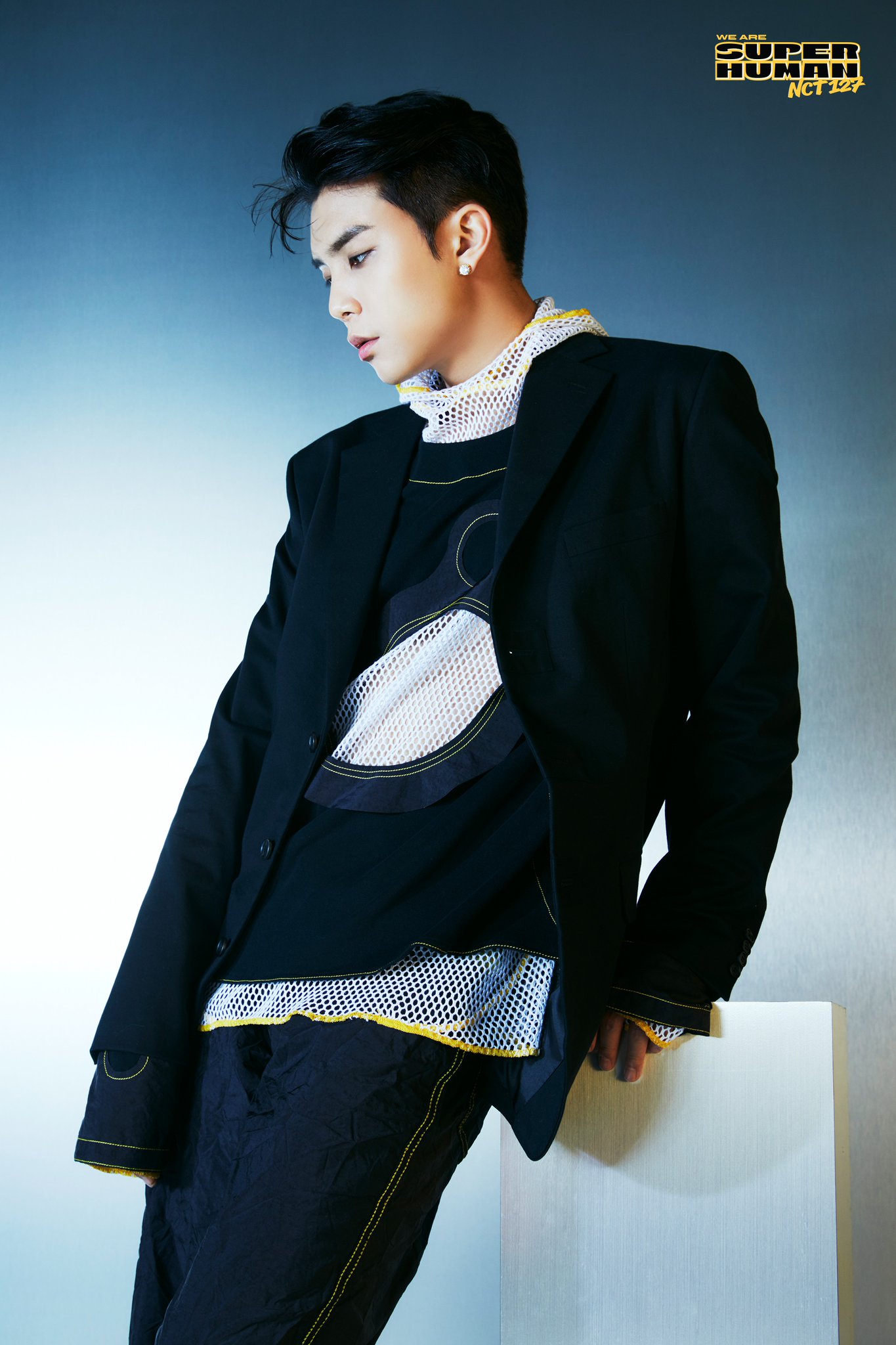 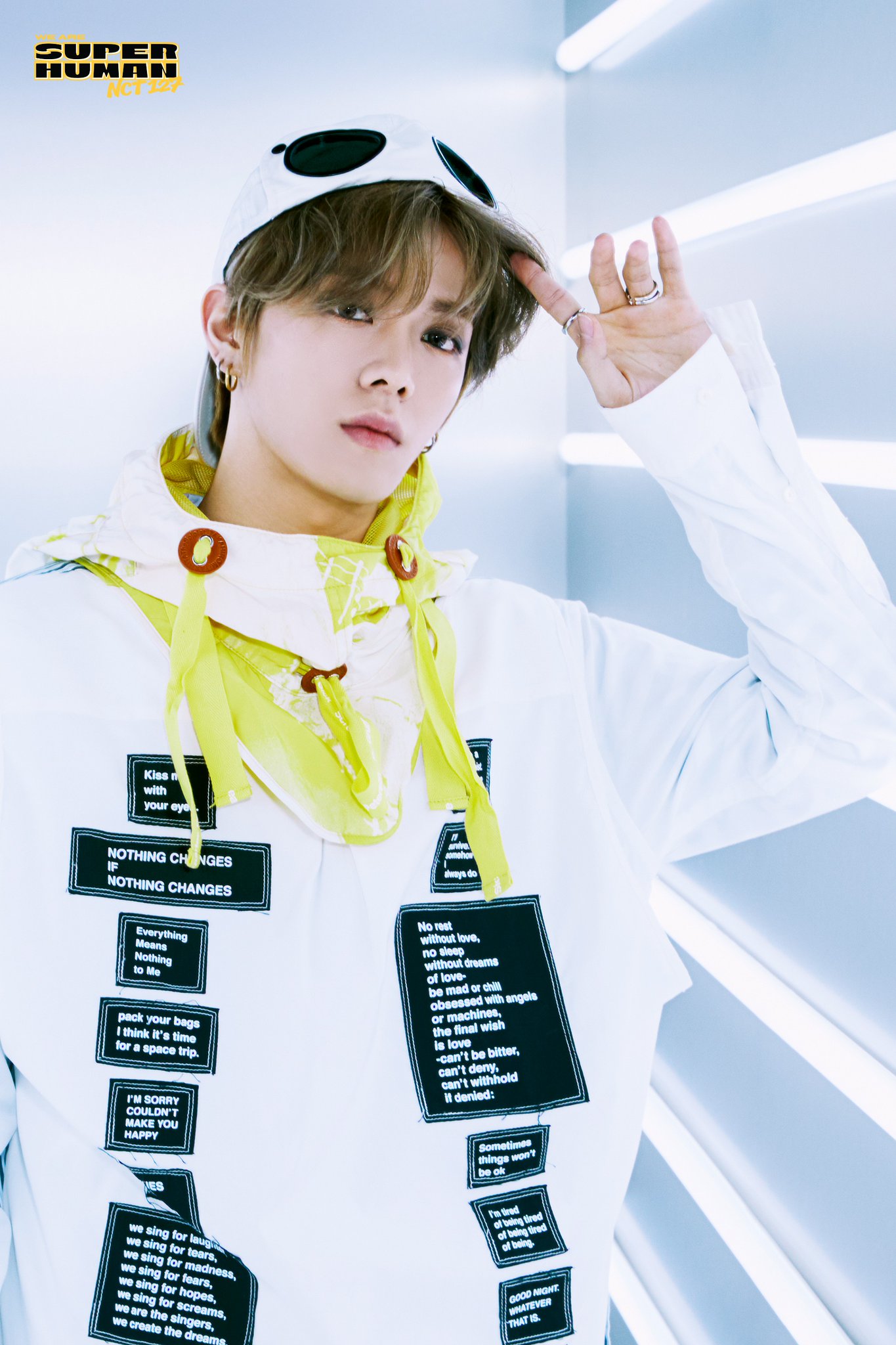 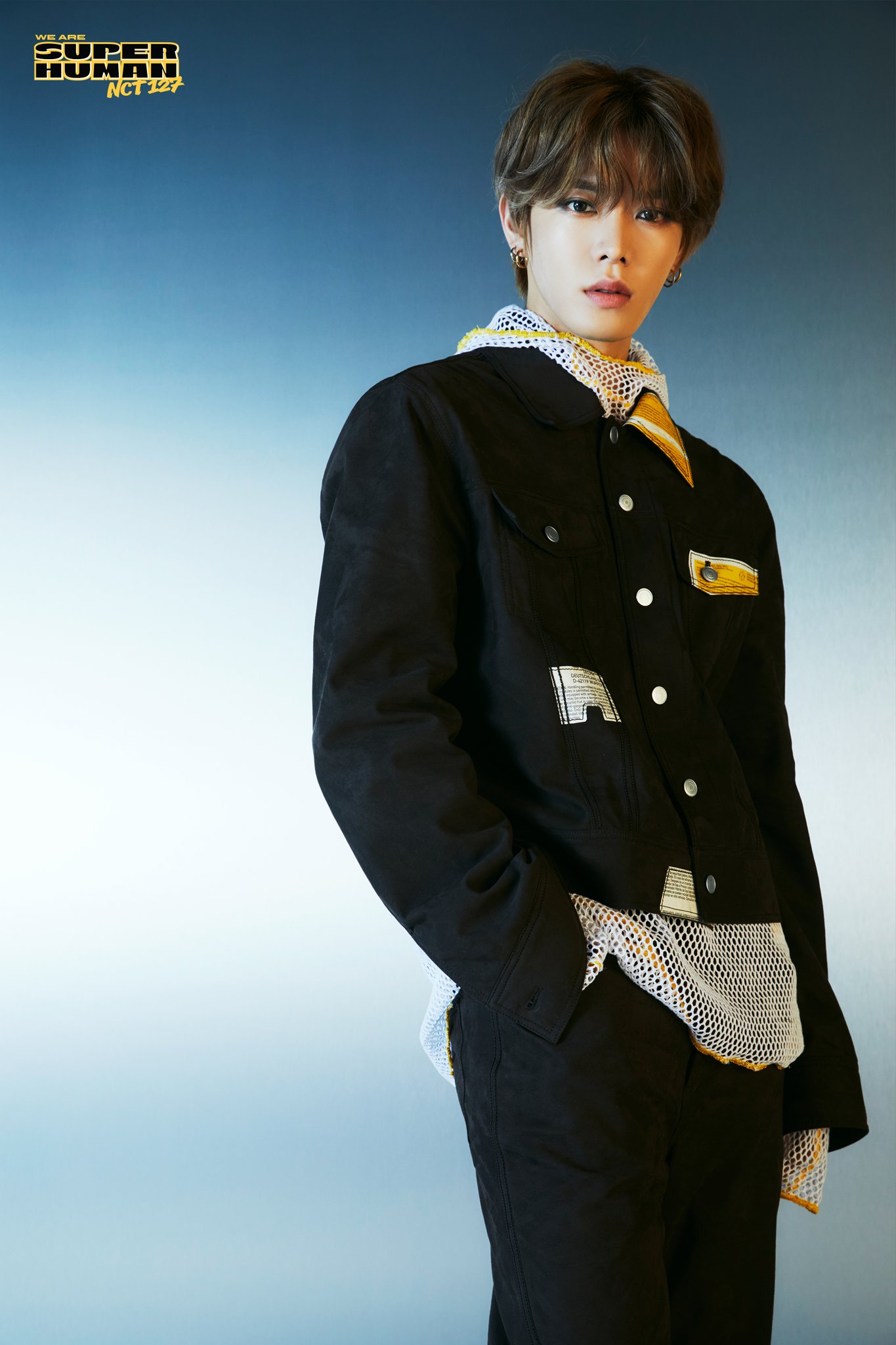 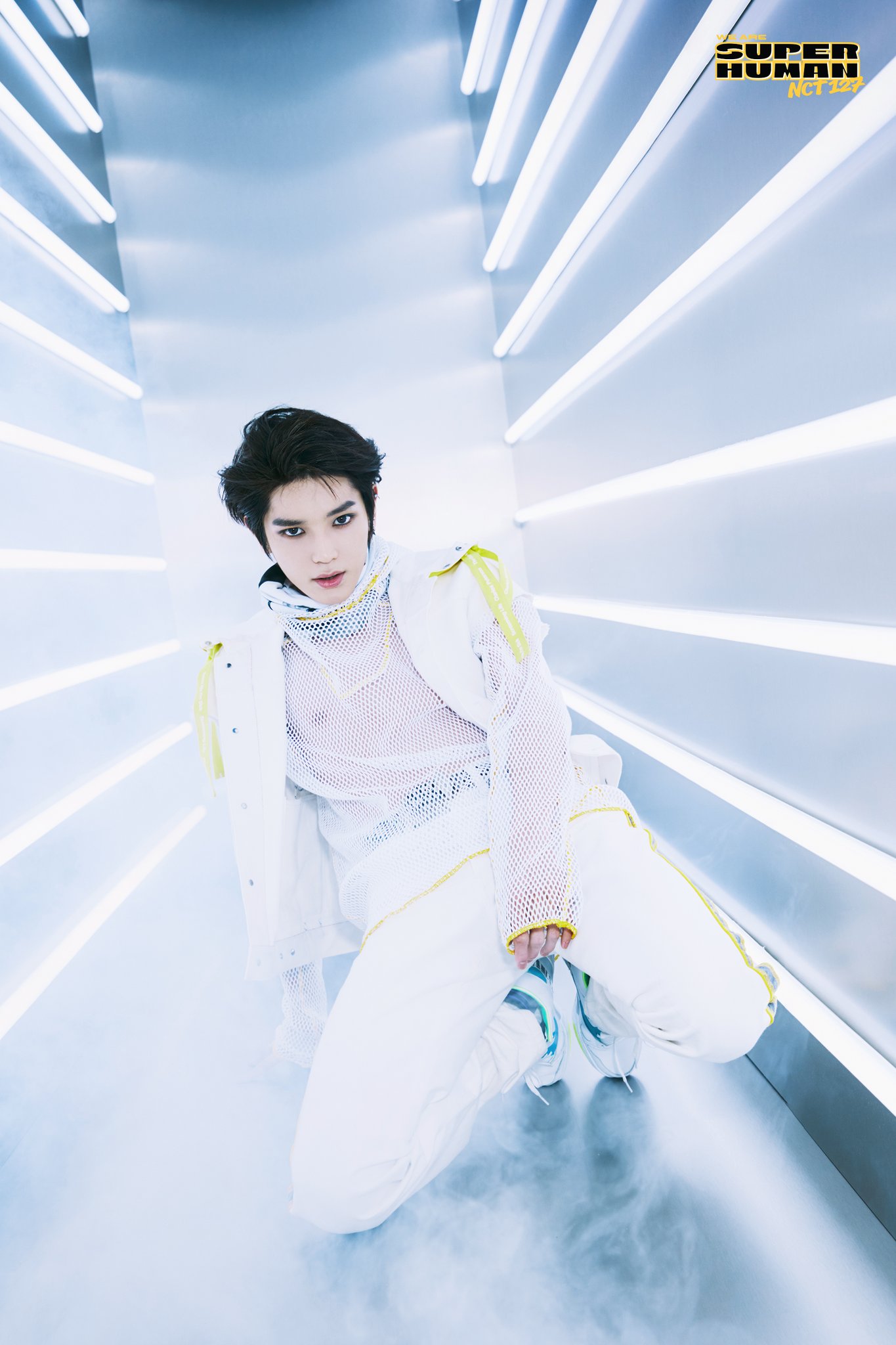 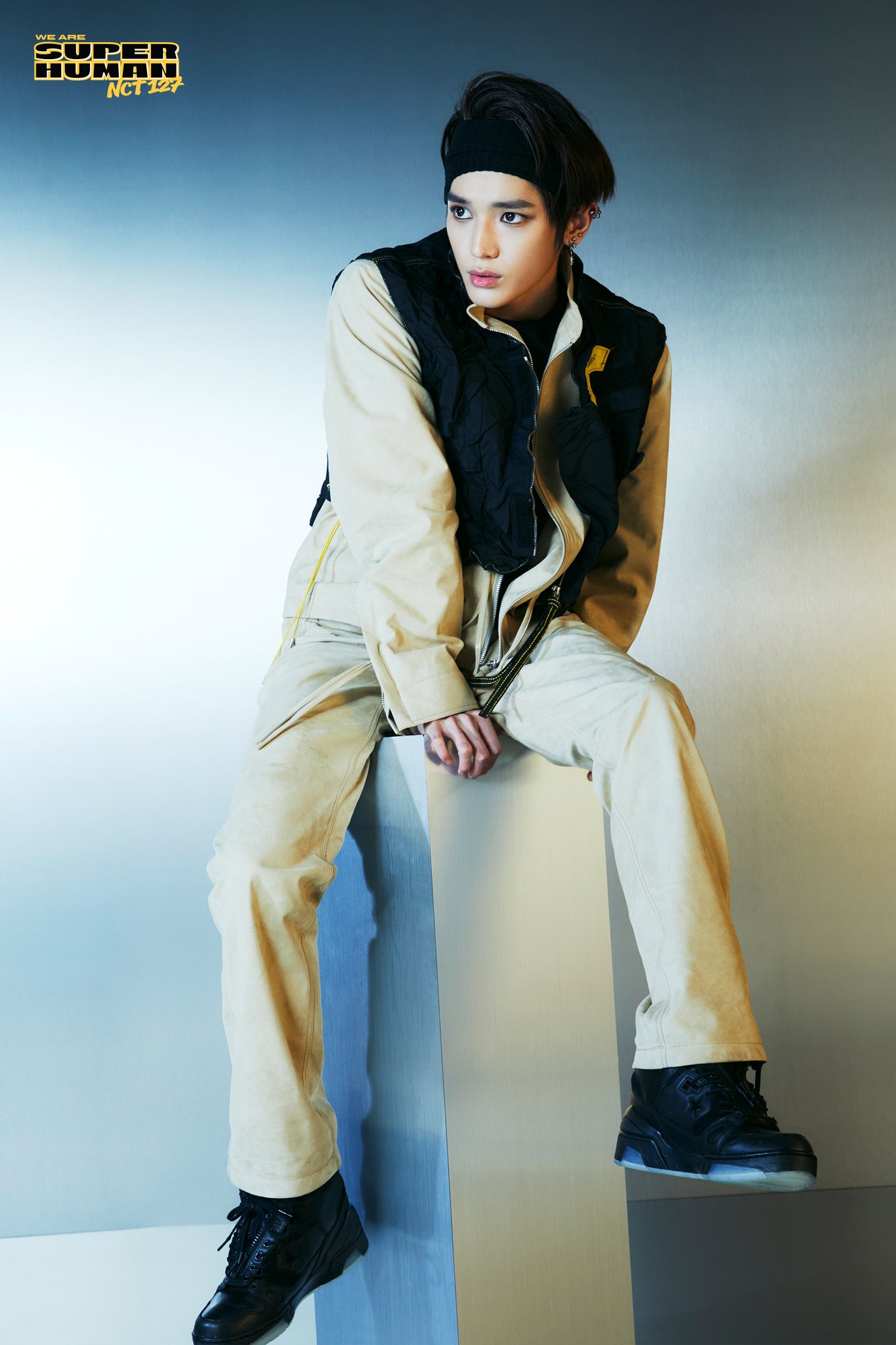 The three members will completely stun you with their visuals. As they pose for the camera, they are definitely giving off mature vibes for this comeback.

Scroll for more
Tap
GOT7 drop highlight medley for ‘SPINNING TOP: BETWEEN INSECURITY AND SECURITY’
AB6IX get fans excited for their debut album ‘B:COMPLETE’ with an album preview!
Scroll
Loading Comments...