NCT Dream announce ‘Reload’ comeback and changes to their lineup 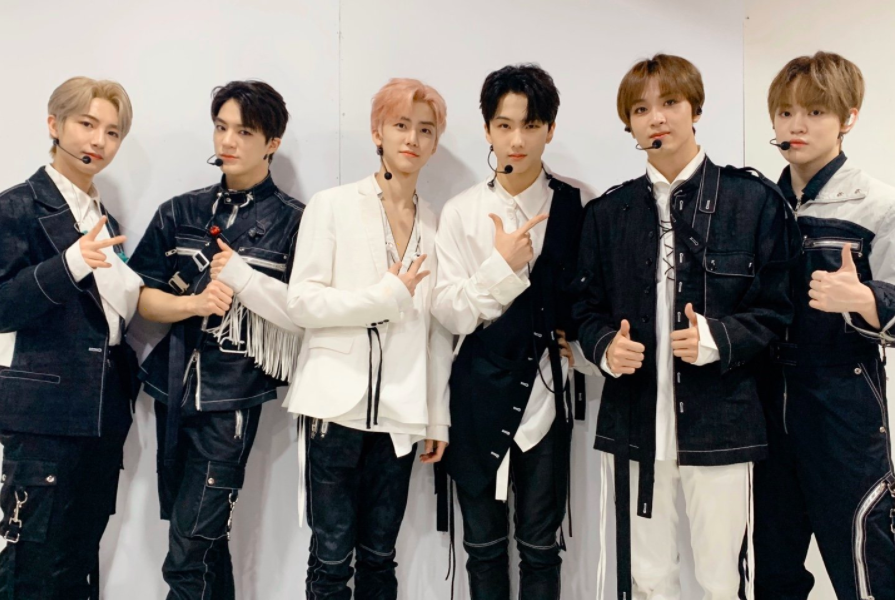 NCT Dream announce ‘Reload’ comeback and changes to their lineup

NCTzens will be delighted to find out that NCT Dream will be making their comeback with a new album ‘Reload‘ on April 29th. To add to this good news, SM Entertainment has announced that after this comeback, their lineup will change and original member Mark will return to the group. ‘Reload‘ is the last NCT Dream comeback to feature six members.

NCT Dream‘s lineup was previously based on a graduation system, in which members of the group would graduate and depart once they reach the ripe Korean age of 20. As a result, fans were worried about what the graduated members would do after, as they liked the dynamic of the group. Furthermore, Jeno, Jisung, Chenle, Jaemin and Renjun are not part of any other NCT units. However, this system will be scrapped. After the ‘Reload‘ comeback, the group will operate similarly to NCT U – Mark will return and members will participate in the comeback depending on the concept. They may join other NCT units in the future, as well as continue to promote under NCT Dream.

The image looks similar to a warning sign, which hints that this comeback could be explosive.

What do you think about these changes and NCT Dream‘s teaser image for ‘Reload‘? Let us know in the comments below.