NCT Dream has released a special track called ‘Fireflies‘ for the World Scout Foundation as their first global ambassador! The track is sang completely in English by the six members – former member Mark graduated last December. Part of the proceeds for the track will go towards scout activities in low-income countries.

The group will perform the song live in West Virginia on July 23rd at the opening stage of the 24th World Scout Jamboree. 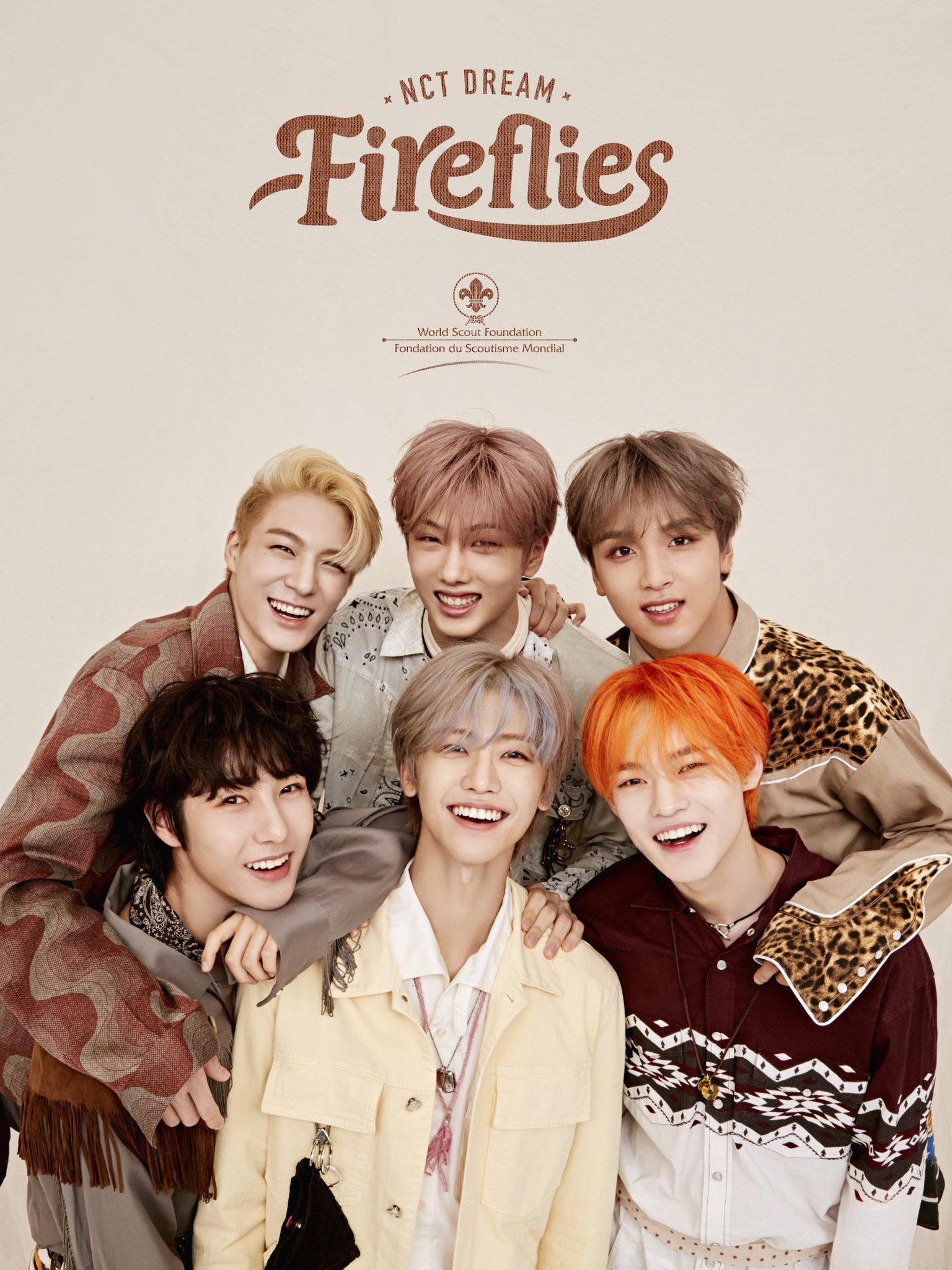 The song is fun and upbeat that uses the theme of light in its lyrics. Renjun impressively shows off his high notes while Jisung displays his deep voice as he sings. ‘Fireflies’ suits the group’s youthful image.

The track is available to stream on all major music streaming sites.

What do you think about ‘Fireflies‘? Let us know in the comments below.