Another of the NCT units are gearing up for comeback and it’s none other than the adorable NCT Dream! The group announced their comeback plans a while ago and have updated their website with some bright a colorful teasers for individual members.

Each time a teaser drops, the site’s intro page becomes a photo wall, with all the teaser photos related to that member. 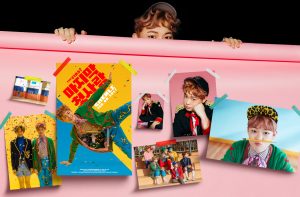 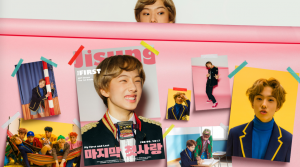 The unit is going for a school narrative this time, keeping to their cute concepts. Accompanying each set of individual teasers is also a group shot, and one other photo that pairs two Dream members together in various settings.

Check out some examples below! 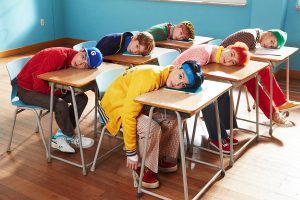 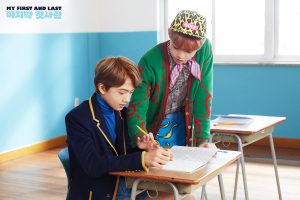 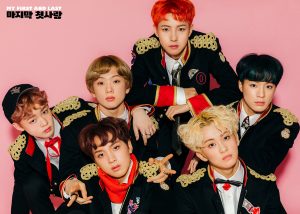 As far as outfits go, there seems to be three main ones for this comeback; a cute casual look, a school uniform and a unique marching band look. Check out the outfit variations for Chenle, Jisung, Renjun and Jeno below! 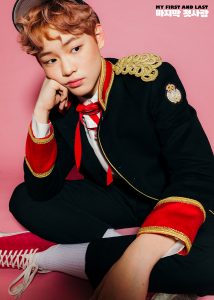 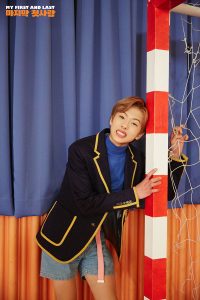 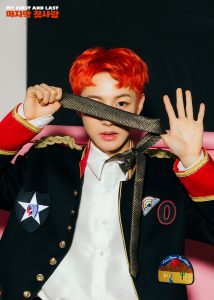 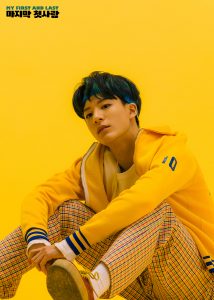 Unfortunately, one member we won’t be seeing teasers from this time is Jaemin. It was announced previously that he would be sitting out of this comeback to receive treatment for a recurring injury.

Below is the statement released by SM Entertainment and a rough translation via on Twitter:

“Hello, this is SM Entertainment.

Firstly, we want to thank fans for their love and support shown towards the teaser images for NCT Dream’s first mini album ‘The First‘.

We are here to inform Jaemin’s fans who have been waiting.

Jaemin, who promoted ‘Chewing Gum‘ last year, has a herniated spinal disc that he has received treatment for since his trainee days. However it has worsened and instead he will be focusing on rest and treatment during this promotion period.

We ask for your understanding and to please encourage and support Jaemin’s quick recovery.

Once again we thank the fans who are supporting NCT Dream. We will work hard and show our best, in return. 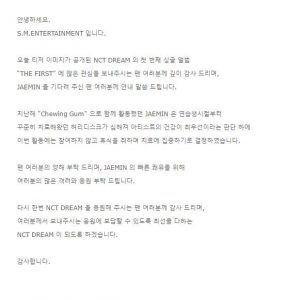 NCT Dream will be returning with their first mini album titled ‘The First’ and title track ‘My First and Last‘. The album is set to drop on February 9th! Until then, we can still look forward to teasers for Mark and Haechan!

What do you think of this latest concept from the cutest of the NCT units?