NCT Dream has just released a new video teaser for their upcoming comeback. They will be making their comeback as a group on September 3rd with title track ‘Go Up‘ and second mini album ‘We Go Up.’ The MV for ‘Go Up‘ will be released on August 30th. So far, the group has already released a few teaser images and a comeback schedule. An image teaser of the members for ‘We Go Up‘ will be uploaded next on August 28th.

Check out NCT Dream’s new video teaser for ‘We Go Up!’ below!

The video teaser features the seven members in sports gear in front of the ‘We Go Up‘ banner that was displayed in the first image teaser. They are clearly in a sports setting as there are basketballs and netting lying around in the background. The members also take turns showing off their acrobatic and dancing skills. They dance in sync and hype each other up. The background music is likely the instrumental track from a song on their second mini album. 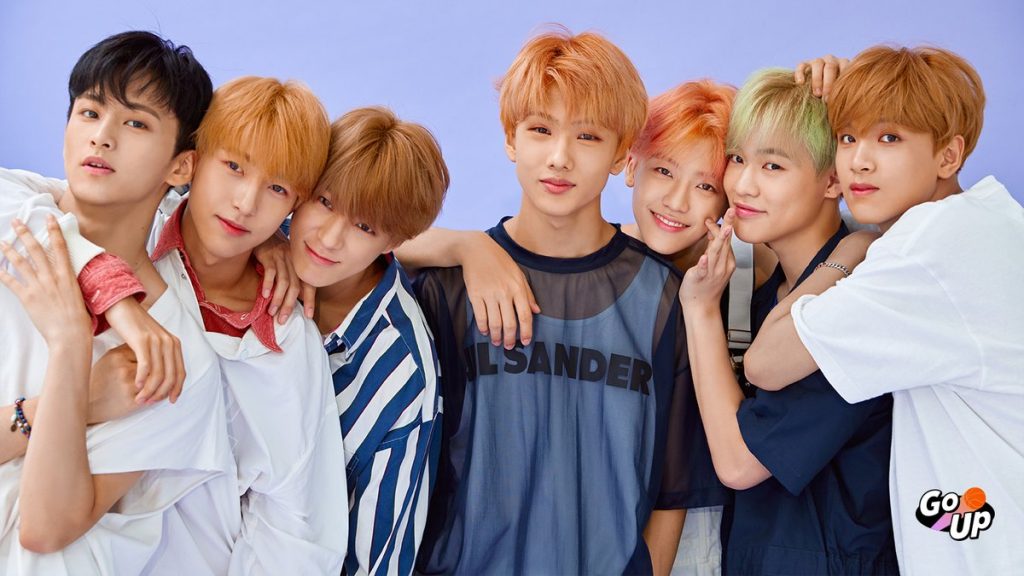 What do you think of NCT Dream‘s video teaser for ‘We Go Up‘? Let us know in the comments below!