With just over 2 days left before their comeback, NCT Dream is releasing the last of the teasers and comeback details!

The group’s first comeback stage will be on M!Countdown, on February 9th, with title track ‘My First and Last‘. The song tells the story of a boy’s first love, which he intends to make his last one. This theme fits in perfectly with the school image that the group has gone with in their concept photos. 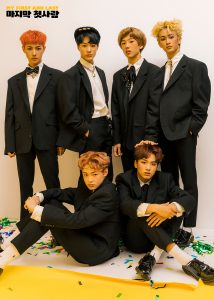 The choreographer for this this comeback was revealed to be Tony Testa, who has worked with other groups like TVXQ and SHINee. NCT Dream’s choreography for this comeback is expected to be powerful and full of intense emotions that will show a new side to the group.

Following the release of these details, teasers for Mark and Haechan were then revealed. Like with the previous members, we got to see them in various school settings and two different outfits.

Check out the photos below, and you can view more of them on the NCT Dream website! 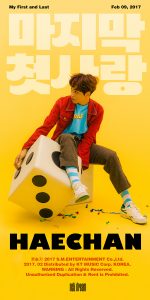 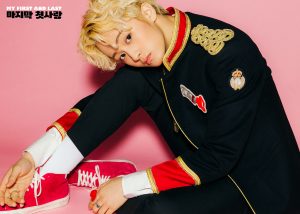 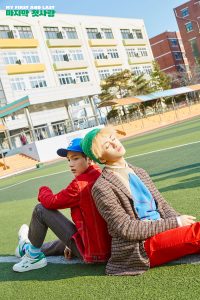 What did you think of Mark and Haechan’s individual teasers? Let us know in the comments!

Stay with Officially KMusic for the latest in Korean entertainment news!