NCT shared the two images of a group of members with their backs to the camera looking like they were in the middle of preparations for an upcoming performance on the music show.

The message that accompanied the images on Twitter was ‘NCT C Show! Music Core‘.

Check out the images for NCT C 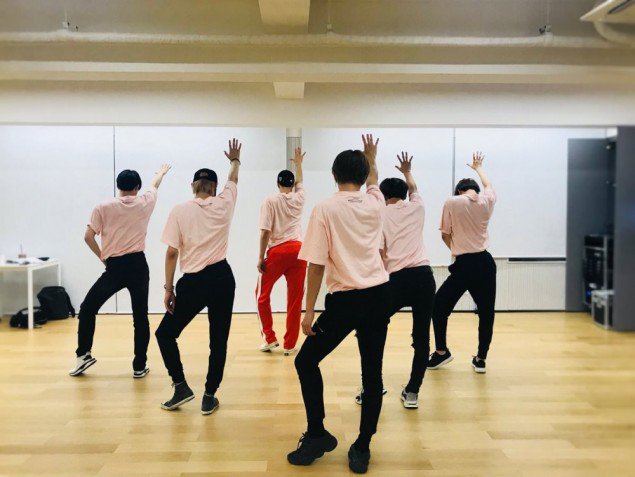 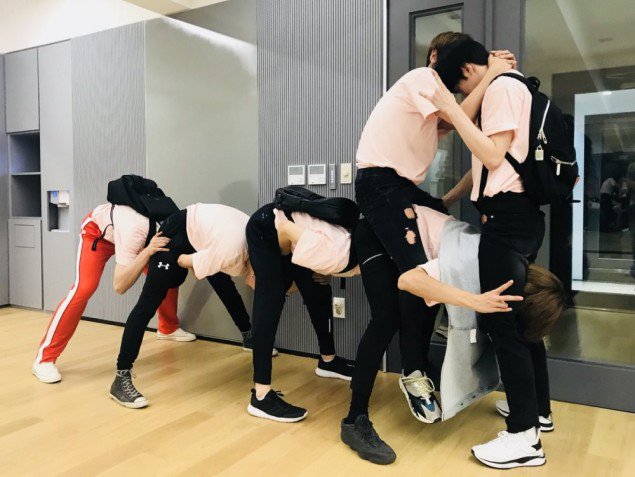 Fans are going into overdrive trying to figure out who exactly is in the images.  There have been rumours circulating that NCT are preparing to debut new sub units, and NCT C may just be one of them.

We’ll bring you more details as soon as they are released.

What do you think of the images for NCT C?  Which NCT members do you think are in the shots?  Let us know your thoughts in the comments below.