It has been revealed that NCT‘s Jisung has auditioned for upcoming reality show ‘Dancing High‘.

An industry representative has stated, “NCT‘s Jisung applied for ‘Dancing High‘.  Though he is an idol who has already debuted, he showed off his skills under the same conditions as the other applicants.”

There were over 3,000 auditions (individuals and teams) that took place during the first recording on August 5.  Only 43 teams were chosen.  It hasn’t been revealed if NCT‘s maknae made it through the first round or not.

‘Dancing High‘ is a new program that aims to discover the best teenage dancers from Korea.  It is the first program of its type in Korea and it is planned that each episode will feature competitors taking each other on in dance battles.

Gikwang, Seung Hoon and Hoya will participate in ‘Dancing High’ 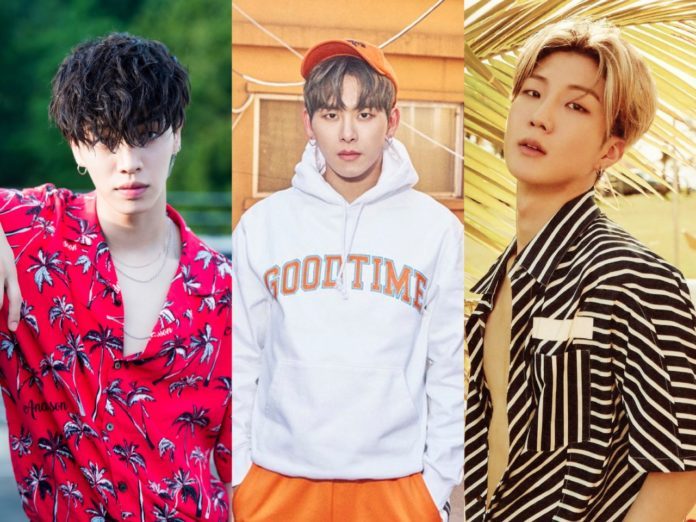 ‘Dancing High‘ is set to premiere on September 7 in Korea and will be available on Viki.

What do you think of the news of NCT‘s Jisung auditioning for ‘Dancing High‘?  Will you be watching the show when it commences airing?  Let us know your thoughts in the comments below.