Neoz Show You Their Charms In Lesson 8

Neoz Show You Their Charms In Lesson 8

Continuing on with their lessons, number eight is more of eye candy for fans than an actual lesson. In this video we are able to see all nine members of Neoz taking photos for an upcoming event. What that event is, FNC Entertainment has yet to say. One can hope it’s for their debut, but we shall see. Check out all the boys of Neoz below! 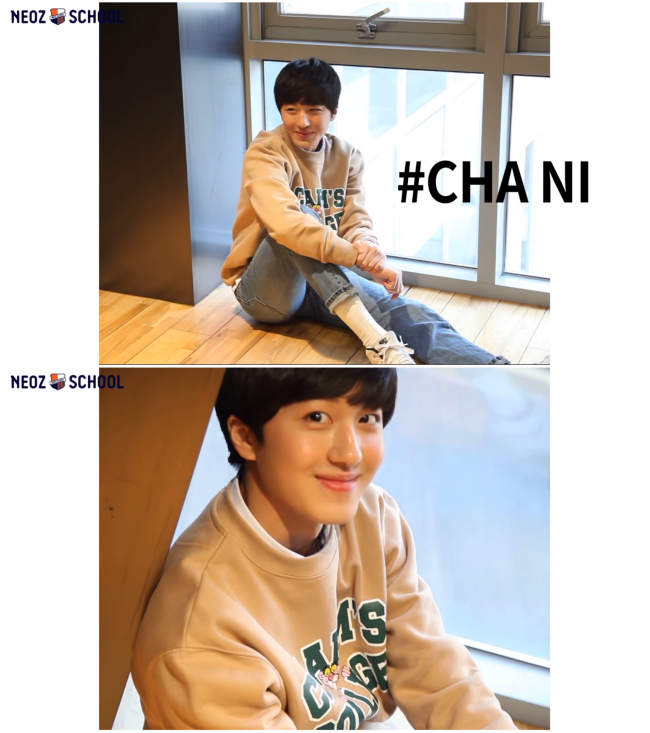 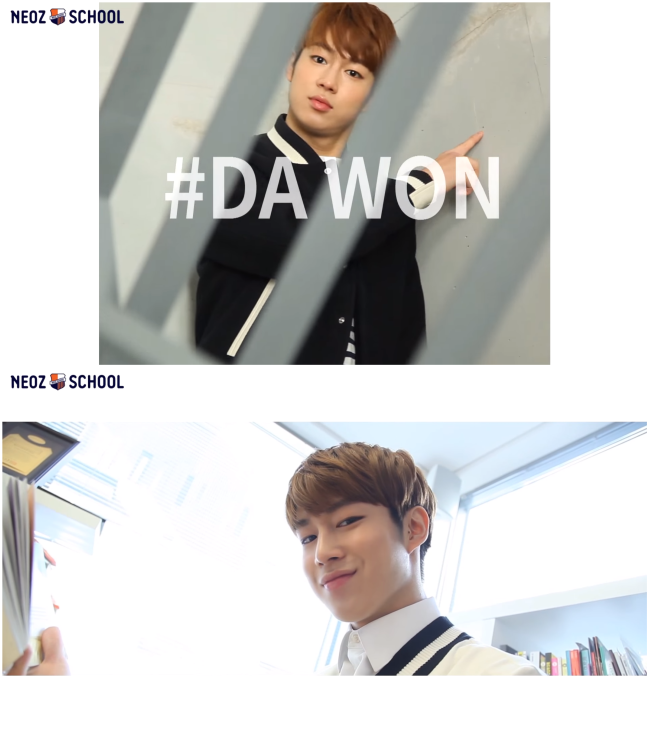 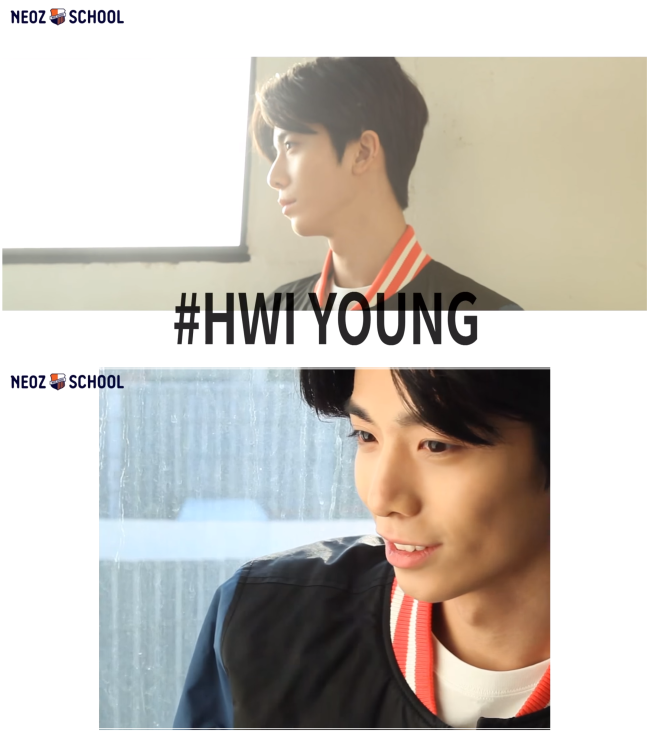 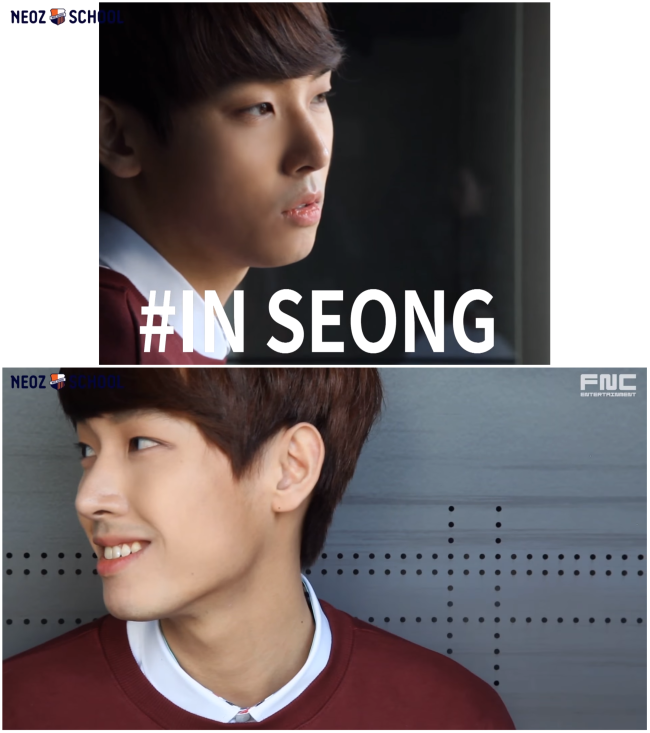 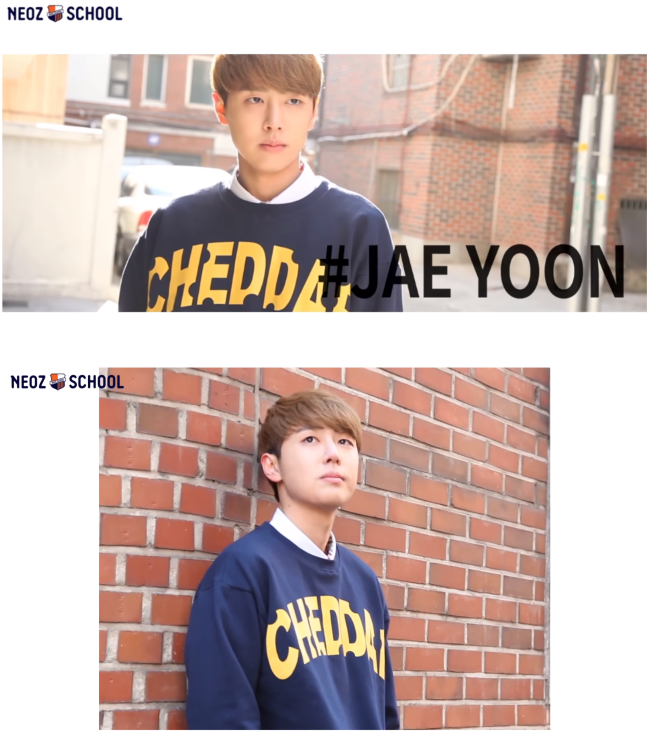 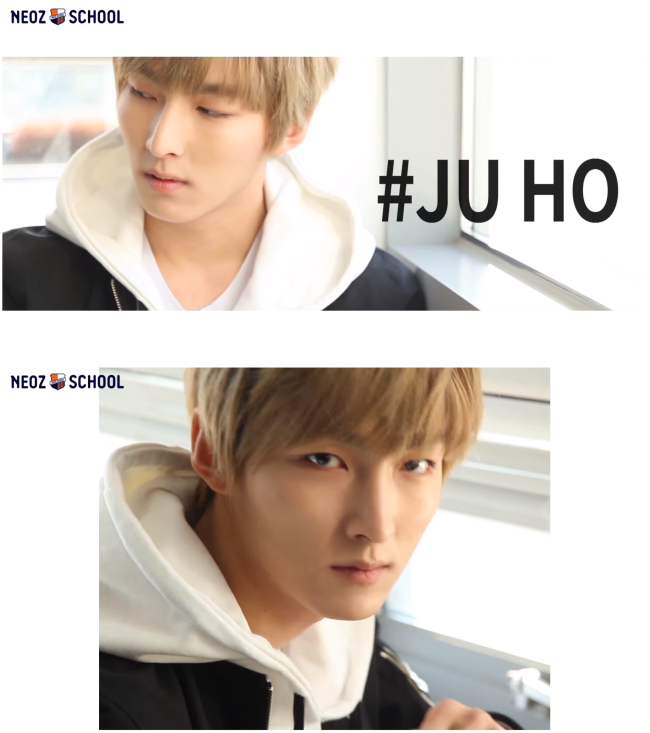 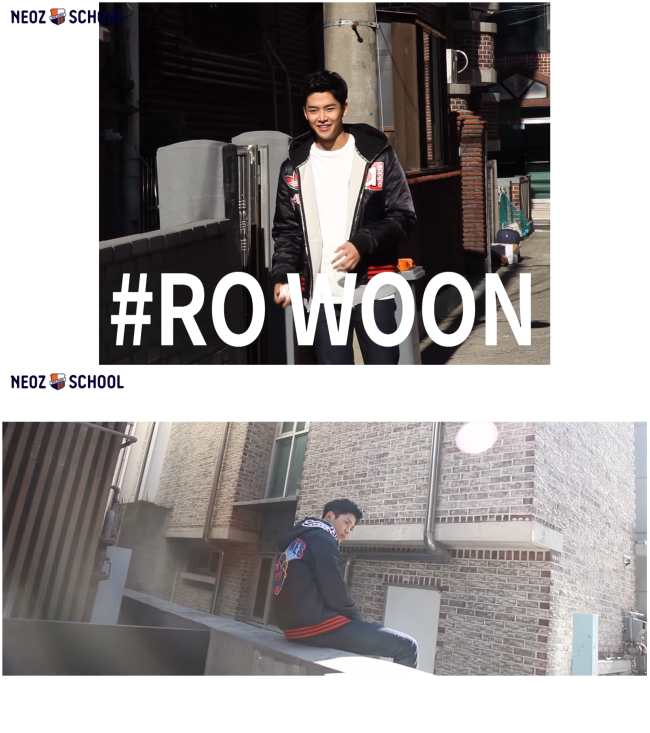 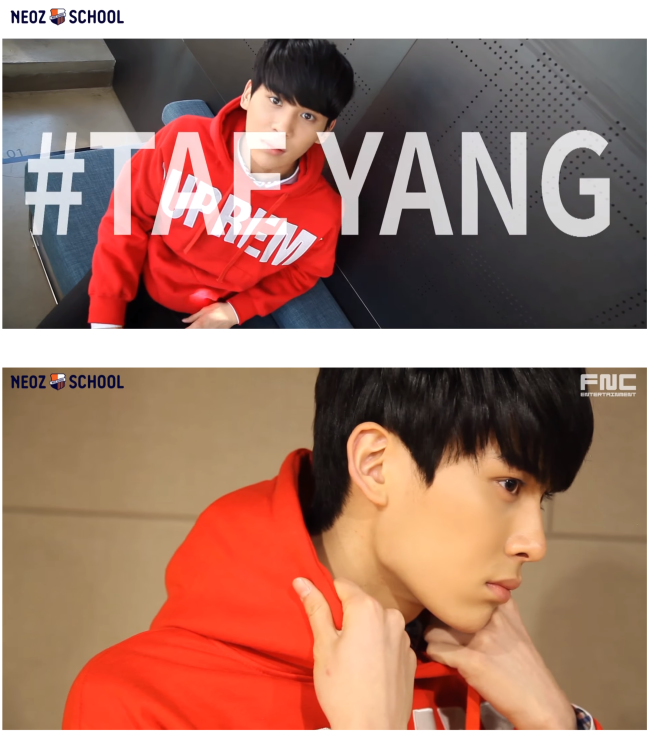 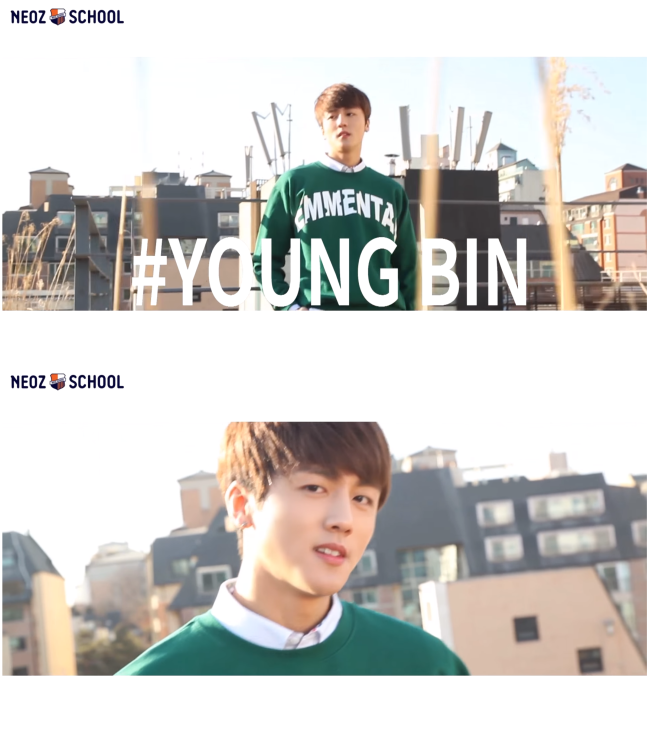 I would totally check out the video to see all the angles of ChaNi, DaWon, InSeong, JaeYoon, TaeYang, JuHo (ZuHo), YoungBin, HwiYoung, and RoWoon. These guys are normally donning their school uniforms so it is nice to see them in a different style.

The Neoz were introduced later of 2015 as FNC’s first boy group and already have been traveling to Japan to showcase their talents ahead of debut during the FNC Kingdom concert with their mentors and label mates CNBLUE, AOA, FT ISLAND, and N.FLYING. It is still not known if all nine members will be debuting since the idea of Neo School was so that the Neoz could develop their talents more and be evaluated to determine if they could debut. You can check out more about the group on the Neo School website.

I have been having fun updating everyone on the Neoz. Being a huge fan of FNC artists, I look forward to more videos and hopefully an announcement of their debut! Have you picked a bias yet from this group? We want to know!