July is really a month of most of our favorite K-Pop idols. They keep on teasing us with their new upcoming music videos, and also releasing their new albums. 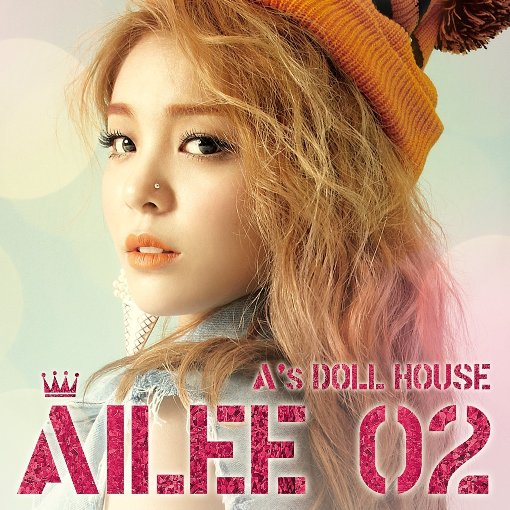 Ailee is back with her 2nd mini-album ‘A’s Doll House.’ Her new album consists of 6 songs including the title track, ‘U&I.’ It was co-composed, penned and arranged by Sinsadong Tiger and Kupa. Other famous producers and artists that took part in the album to create songs of various genres ranging from pop, contemporary R&B, to hybrid soul are the likes of Double K and Rhymer. 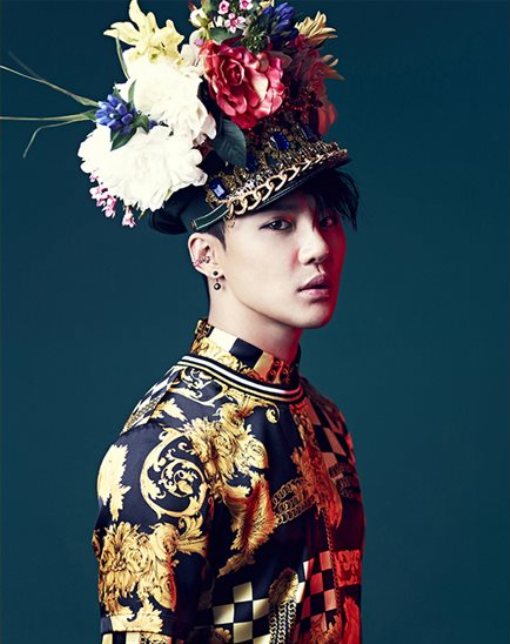 The top vocalist, XIA, returns once more with his 2nd album titled ‘Incredible.’ The singer experiments with a variety of genres with the help of top producers. These genres include dance ballads, neo soul and slow jam. The title track, ‘Incredible,’ is a powerful dance number about the beauty of one woman. The song was composed by Automatic, who was also responsible for XIA’s American single, ‘Uncommitted.’ 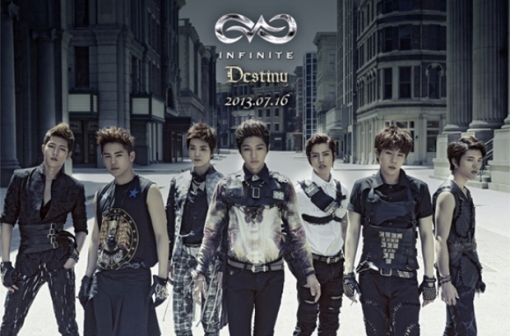 The boys of INFINITE will have their comeback this month with their 2nd single titled ‘Destiny.’ It is expected to sound even better when the volume is up. Inspirits surely can’t wait for this! 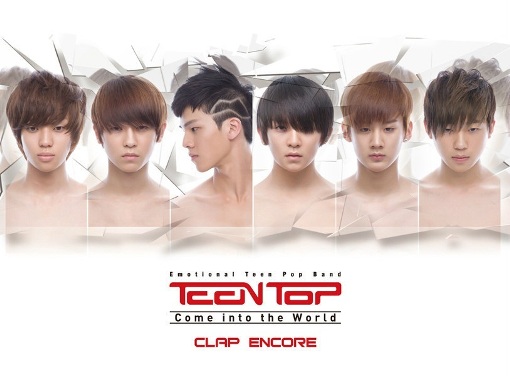 The handsome boys of TEEN TOP reissues their debut album, ‘Come Into the World,’ to commemorate their 3 years in the music scene. Fans will be able to take a look at their debut songs, ‘Clap’ and ‘Let’s Dance’ once more. 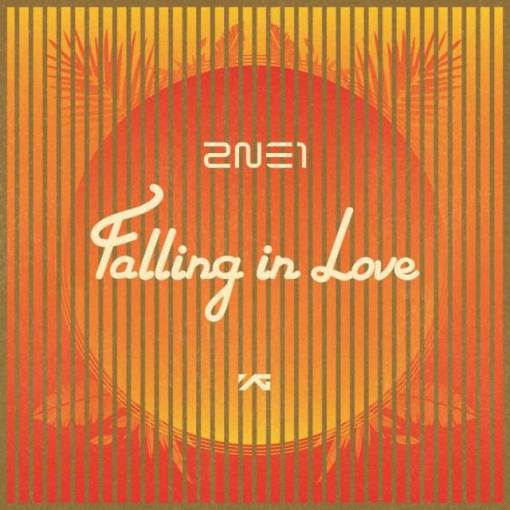 One year since their ‘I Love You’ release, 2NE1 returns with a brand new single titled ‘Falling In Love.’ It is of the reggae genre and is expected to gain much attention this summer. The song was co-composed, penned and arranged by Teddy and Choice37. 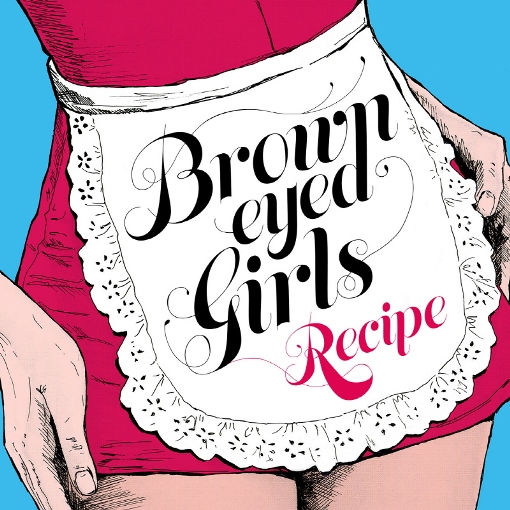 Brown Eyed Girls tries yet another style with their latest single, ‘Recipe.’ It is an urban track that incorporates analog sounds. Korea’s hip-hop producer, Primary, is responsible for composing this track. Dynamic Duo’s Choiza, Primary and Brown Eyed Girls’ Miryo have also collaborated together to write the lyrics to this song. 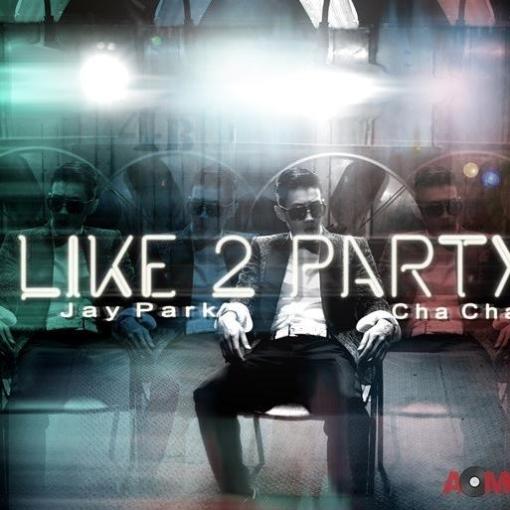 In his latest album, ‘I Like 2 Party,’ Jay Park returns more mature and manlier than ever. The title track is currently used as the ending song for the Korean version of Will Smith‘s movie, ‘After Earth.’ The song was co-composed by Cha Cha and Jay Park himself. This song is about partying with no regrets. 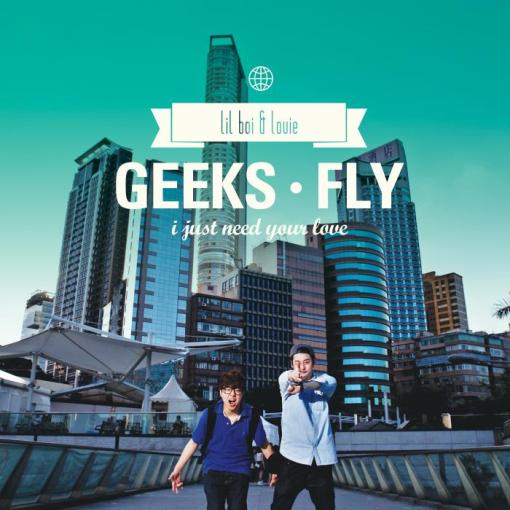 Hip-hop duo, Geeks returned with a brand new single album, ‘Fly.’ The song was written by the duo themselves with the help of Korea’s top producers, Kim Do Hun and Lee Sang Ho. The song holds lyrics about being each other’s strength.

I.) Untouchable (single) – Call Me (released) 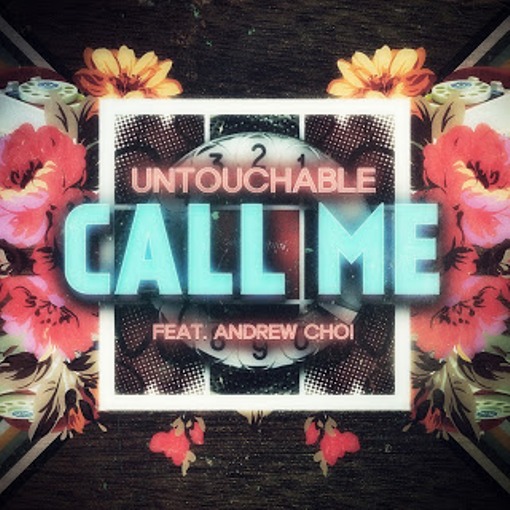 After 2 years, Untouchable returned to the music scene with a brand new single titled ‘Call Me.’ The title track is ‘Contact Me Often,’ which has a jazz hip-hop number with R&B sounds. Andrew Choi from ‘K-Pop Star 2’ even lends his voice for this song. The song tells about worrying about a lover.

Scroll for more
Tap
B2ST’s Junhyung Helped Produce All the Songs on ‘Hard to Love, How to Love’
Bora Passes on Her Glitter Powder Secrets to Yewon
Scroll