New artist announced to come to Europe this August

New artist announced to come to Europe this August

Yesterday, Beyond Enterprise shared a mysterious teaser photo for an upcoming European tour. Fans started to guess what artists they are bringing to Europe, hoping it will be their favourite one. Today, the second teaser image was published and the artist coming to Europe in August is no one else than Bigone! 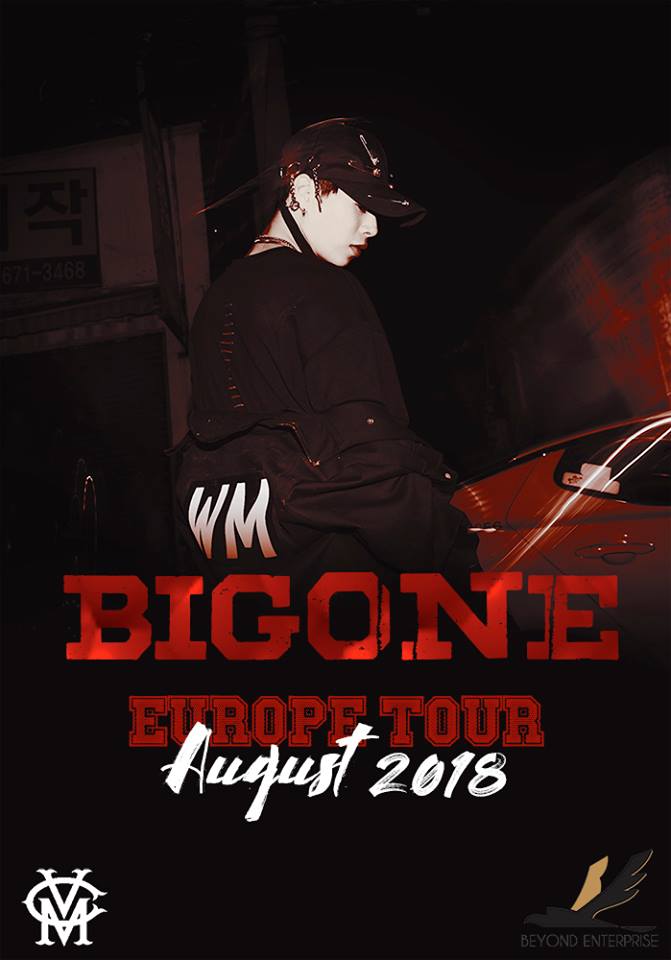 Kim Daeil, going by the stage name Bigone, is an ex-member of the group 24K. He left to focus on his solo career and ever since his departure, he released several songs his fans are raving about.  His ‘Big Shootin‘ will take you back in time where hip-hop MVs were raw and lived their own life.  ‘Windmill‘, on the other hand, shows a more soft voice of Bigone. In ‘KILLINGME‘ we can see yet another side of him. Be sure to check out all of his tracks and let us know which one you like the best.

We cannot wait to see Bigone in Europe soon! Stay close for more updates about this tour.

Source: Beyond Enterprise
Written by: Terry ALS
Edited by: Tracey