The New Business Of SM Entertainment

The New Business Of SM Entertainment

Recently, SM organized a special ‘Surround Viewing’ with video clips from SNSD’s ‘Phantasia’ tour at the SM Coex Artium. Now, they decided to branch out to another type of business but still related to the entertainment world.

On February 17, an insider from the entertainment industry who is familiar with SM stated, “SM Entertainment is preparing to open a convenience store called ‘SUM Market’ in the basement floor of their company building, which will sell hallyu content and food items.”

See some pictures of the celebrity shop below: 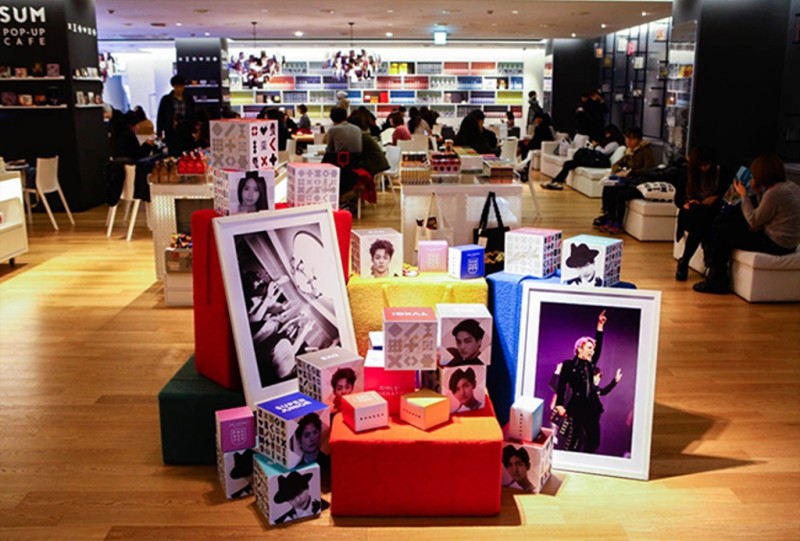 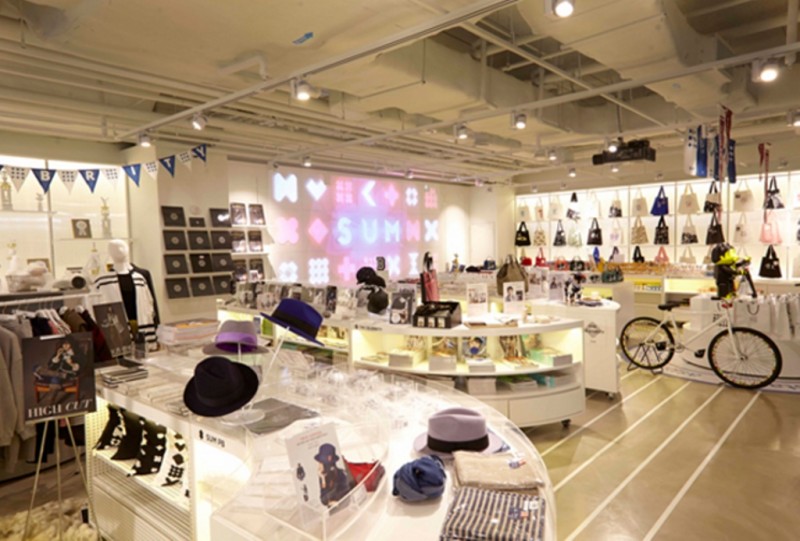 SM Entertainment currently manages four different sites around Seoul that sells their artists’ goods under the “SUM” label, one which sells fashion accessories related to SM artists. SUM is meant to show that SM is with you by placing a “U” between the “S” and “M”

Media outlets reported Wednesday that the so-called “EXO convenience store” will open its first shop inside the SM Entertainment office building in Samseong-dong, Seoul, as early as next month.

I wish SM success in their new business and I look forward to hear more about their products.Although E-mart, a subsidiary of Shinsegae, requested to sell the products under the store brand “Peacock,” SM expressed their disapproval .

Officially KMusic brings you all the latest news from k-pop, so stay tuned with us.