FNC Entertainment announced back in August that they would be debuting a new girl group. If you haven’t read the initial announcement, you can find our article on it here. Since then, they’ve also revealed three of the members Yuju, Jiwon and Bora!

Most people will now recognise Yuju as BTS Jin‘s love interest in their latest ‘Love Yourself‘ series. 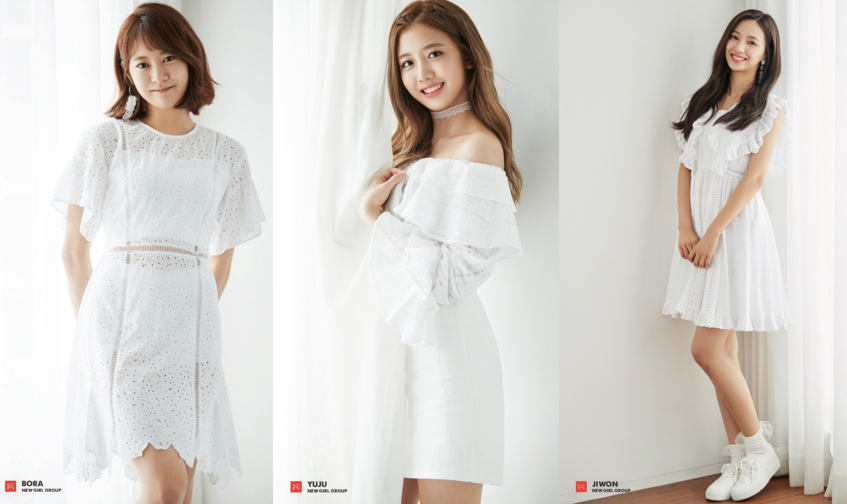 It looks like, finally the girls might be making their debut, next year. In FNC Entertainment‘s 3rd quarter report, they made a statement of a new girl group debuting next year. Although there is still little to no info on the group name, concept, or members. It’ll be a bit of a waiting game from here on out.