Ji Soo will be portraying as the childhood friend and one-sided love for our bold heroine who will be played by Actress Park Shin Hye. 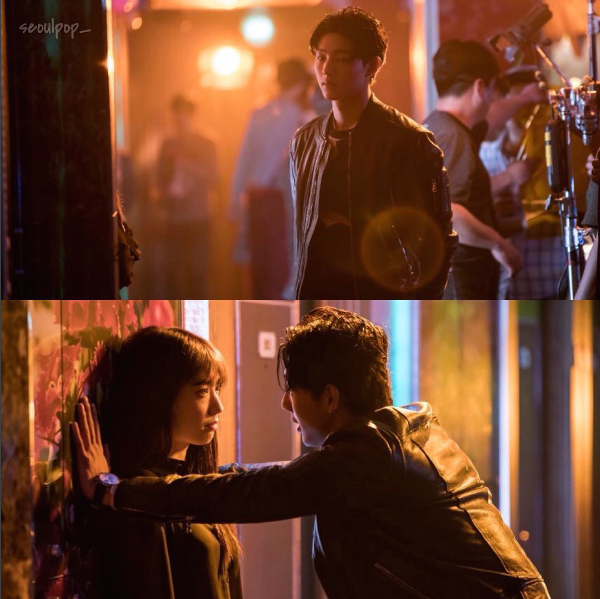 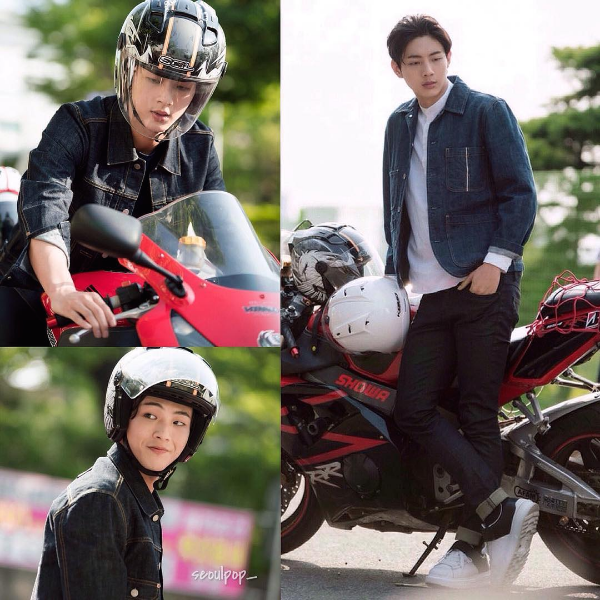 Doctors is a K-Drama about Yoo Hye-jeong (played by Park Shin Hye) who was a tough bully in school with a prickly personality and always goes wayward. She had many scars from her childhood and through self-preservation, Hye-jeong keeps her heart shut away from other people. However, she changes after meeting her mentor Hong Ji-hong (played by Kim Rae Won), who plays a key role in transforming her life from a helpless gangster to a compassionate doctor. 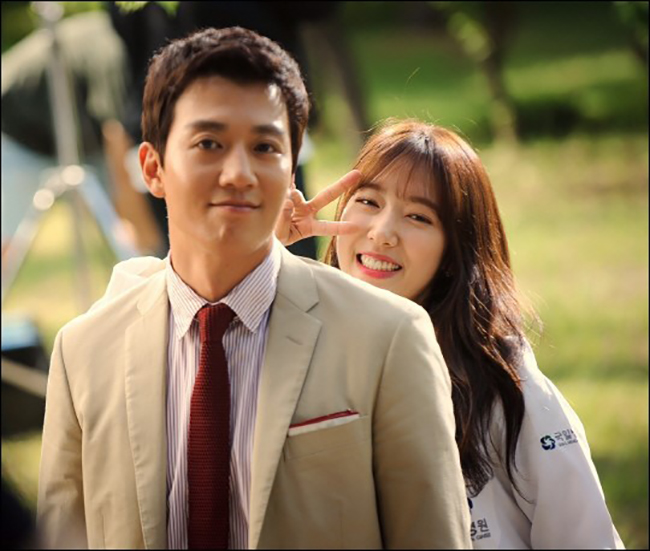 Scroll for more
Tap
Actor Park Bo Gum is a stud for the June 2016 issue of ELLE Taiwan!
BuzzFeed’s Steven aspires to be a K-pop star with the support of F(x)’s Amber!
Scroll