The much anticipated drama ‘Legend of the Blue Sea‘ has been releasing stills and teasers like crazy since the announcement of the production.

Lately there’s been some new stills released between Lee Min Ho‘s character and Jun Ji Hyun‘s character meeting for the first time. The comical stills where followed by the production team describing them saying “The mermaid attacks Joon Jae (Lee Min Ho’s character) upon their first meeting. Starting from their strange first meeting, the two will continue to be in interesting and tense situations.” The stills are also reminiscent of a scene from the most recent video teaser.

The most recent stills just released delve into the past with Lee Min Ho dressed in traditional clothes as Kim Dam Ryung and Jun Ji Hyun in her mermaid form. The production team described the meaning of the stills saying “Their meeting is an opportunity to show that the mermaid and Dam Ryung’s connection is one that can’t be easily broken. The drama will be showing how Dam Ryung and the mermaid’s connection continues with Joon Jae and the mermaid.” 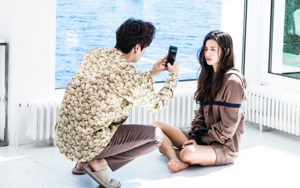 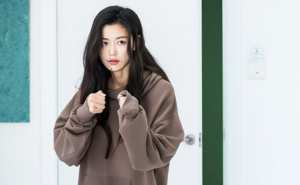 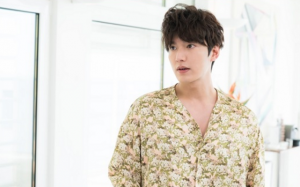 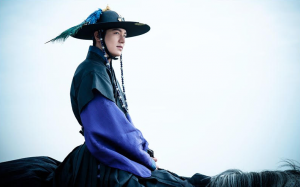 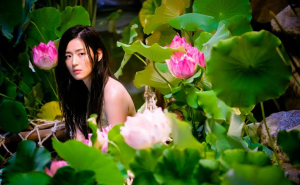