Fans of the first Trouble Maker will be happy to hear that there will be a continuation this May. While the original unit consisted of Hyuna and Hyunseung, the former B2ST singer will not be a part of the project this time around. However, it was revealed on that all of the members will come from Cube Entertainment.

On April 4, the company told OSEN that Hyuna will be joined by Pentagon‘s Hui and Hyojong. Together, they will form a co-ed group called Triple H, which is set to debut sometime in May. It has also been reported that the three have finished a jacket shooting, and fans are already excited to see what’s in store. 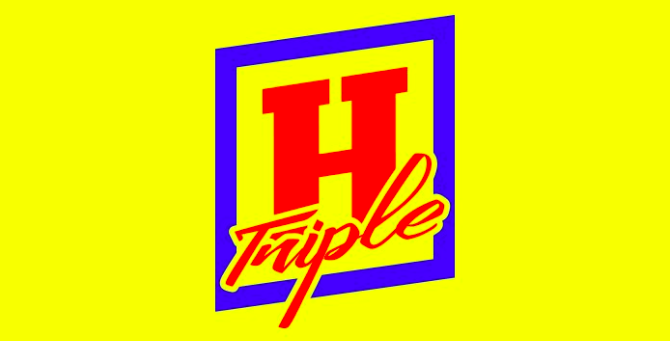 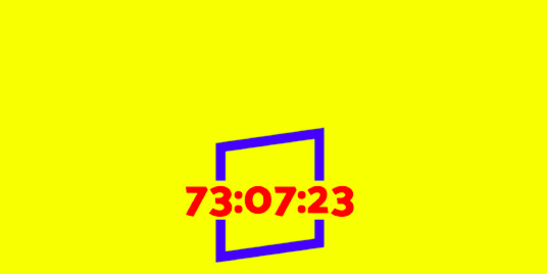 What kind of sound are you expecting from the upcoming trio? Let us know in the comments below!