According to an exclusive local TV media source, K-pop iconic voice BoA Kwon(30) and actor Joo Won(29) have been dating since half of 2017.  An insider revealed that, two stars got introduced by their mutual friends. However, what made them falling for each other were their mutual taste on hobbies, habits and values. 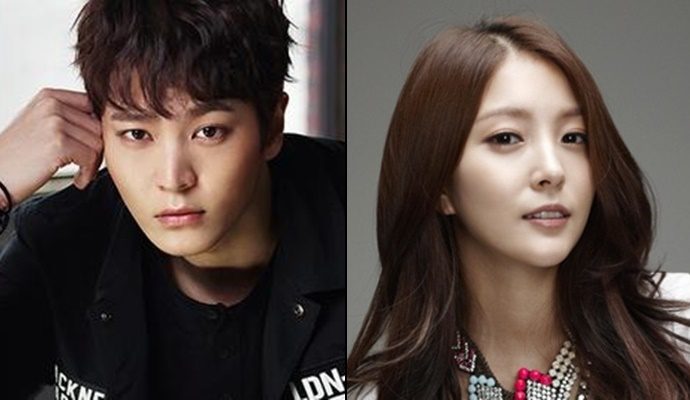 After the TV report, Joo Won‘s agency Huayi Brothers confirmed the news adding, “The length of their relationship is a personal matter, so we did not inquire about it separately.”

Did you start to think about a new ship name? Let us know in the comments section below.