Having revealed many individual and group teasers, NewKidd has finally confirmed their official album release date. 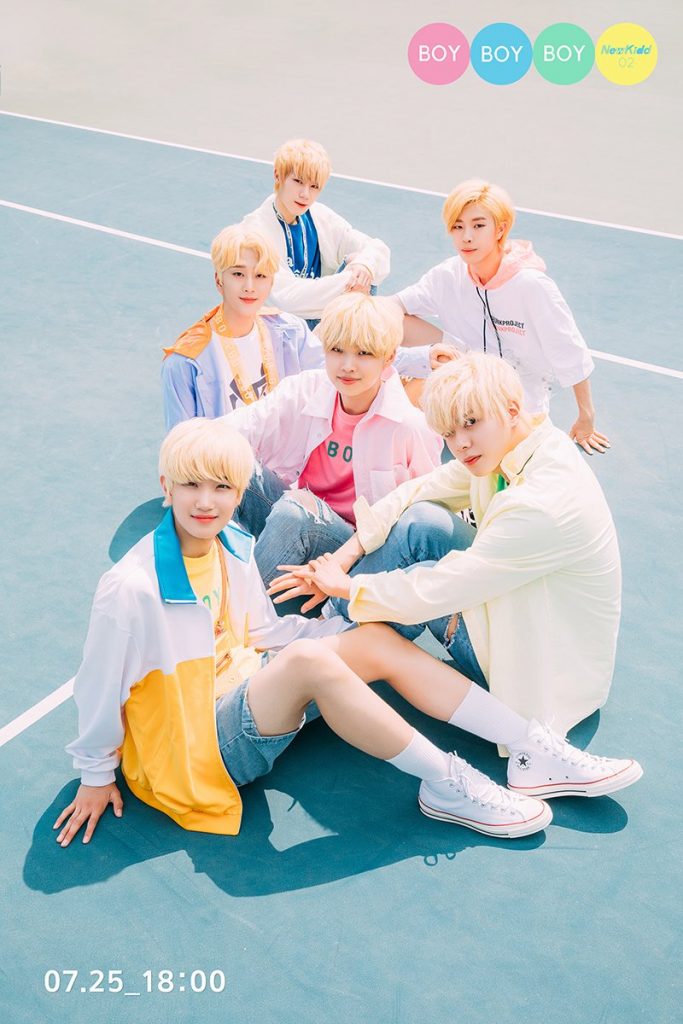 In particular, they will be revealing their second pre-debut album called ‘Boy, Boy, Boy’. They had also added two new members: Hwi and Jiann. With the new members, every member has spotted with blonde hairstyles, allowing them to feel much closer to one another, as well as looking quite similar.

They have confirmed that they will be returning on July 25th. Are you excited? Let us know in the comments below!