Nexon’s Voice Actress Kim Jae-yeon Is Replaced Over What She Wore!

Nexon’s Voice Actress Kim Jae-yeon Is Replaced Over What She Wore!

Kim Jae-yeon, voice actress of Korean Anime ‘MMORPG Closer’ will be replaced in upcoming weeks due to the controversy caused, online, over her latest twitter update.

She posted a photo wearing a t-shirt with ‘Girls Do Not Need A Prince’ printed on it, on her twitter. The post was highly criticized online in Korea. According to Tipster Sang, the t-shirt is related to the site Megalian4 which is a sub-site of the feminist Korean website Megalian. Megalian is a website which raises voice and activities over the extremes against misogyny. The website is being negatively recognized for it doesn’t fall into the approved limits when it comes to the way they take their actions across cyber. However, Megalian4 claims that they have no connection with Megalian. 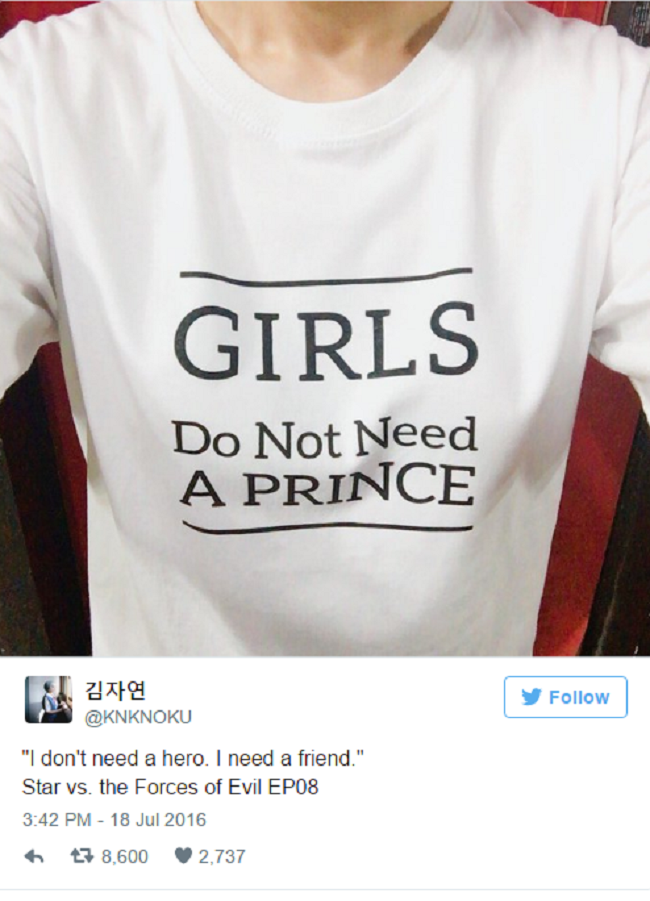 Despite the statement of the website, Jae-yeon has to face the aftermath of her post on SNS although she did not post it in support to the said website. Jae-yeon stated that she was under the impression that the website is just another site which fought against misogyny. She also claimed that she is willing to take the responsibility for her unintentional fault. Taking the matter further ahead she will also be replaced on another game named ‘Hero Wars’.

Korea is recognized to take strong actions against cyber conflicts. Jae-yeon’s case is a good example as to how keen they are on settling matters related to controversial issues. We would like to know your opinion about such situations. Comment below.