The next couple to confirm that they are dating is Park Bo Ram and Seo In Guk!

The next couple to confirm that they are dating is Park Bo Ram and Seo In Guk!

Yes that is right! Seo In Guk and Park Bo Ram has confirmed that they are dating! What’s more is that they have been dating for almost a year and a half. 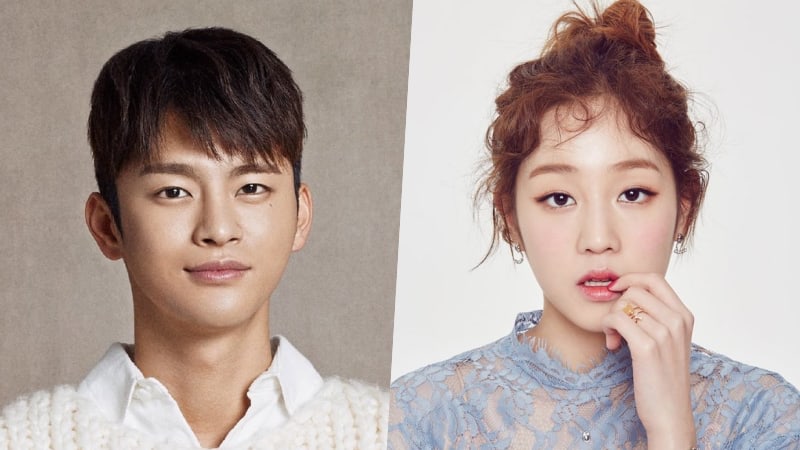 The two had previously both entered the audition program, ‘Superstar K‘ where Seo In Guk joined season one and Park Bo Ram joined season two. Despite their age difference, it was reported that the two become quite close.

There was also claims of seeing the two on secret dates where the two had enjoyed simple casual dates. The two also became quite close with Seo In Guk aiding Park Bo Ram during her mother’s passing in October.

In the mean time, Seo In Guk‘s agency had confirmed that the dating news are true, however they said they don’t know the specifics in regards to the relationship. Also, Park Bo Ram‘s side also told XportNews that “It is true that they are in a relationship. However, the specific details are unknown due to privacy.”

So, congratulations to the new couple!