Niel Reveals His Fans’ Sense Of Humor On #Hashtag

Niel Reveals His Fans’ Sense Of Humor On #Hashtag

In addition to creating clever #hashtags to promote his solo efforts for Lovekiller like #oNIELy (Only things that Niel can do), Niel from Teen Top fame chose to get some fan interaction by getting fans to tweet what the K-pop star looks like. The ones he picked were hilarious, showing that the star is not above taking a jab at himself and promoting fans that have a good sense of humor.  Some of the images people sent in were: 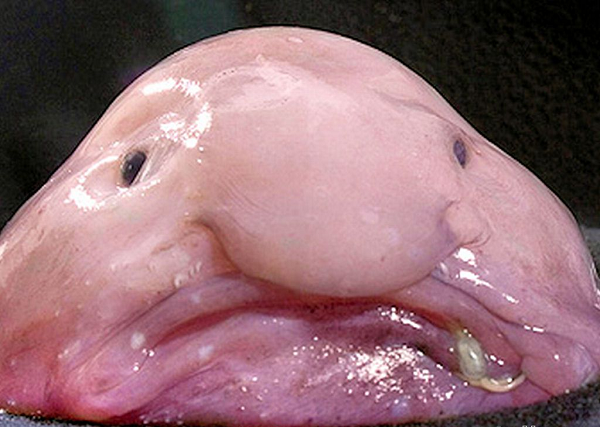 A Blobfish. Neil’s first impression was “What on Earth?” 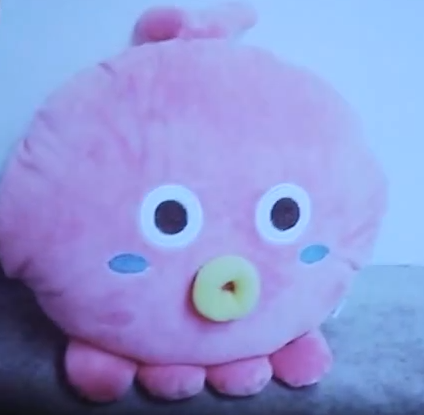 An octupus. Two fans sent in a picture, this was the cuter one <3 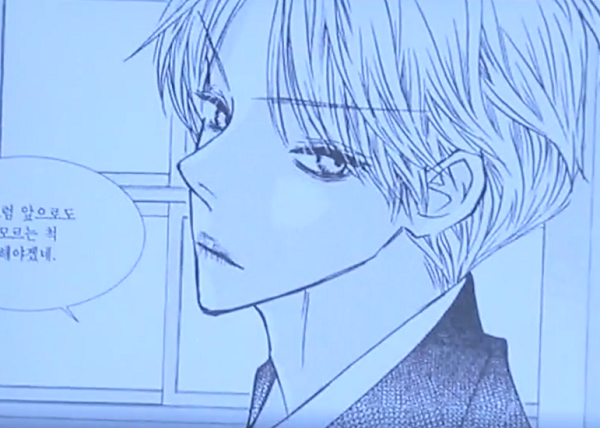 A very good looking manhwa character. A manhwa is a Korean comic book. 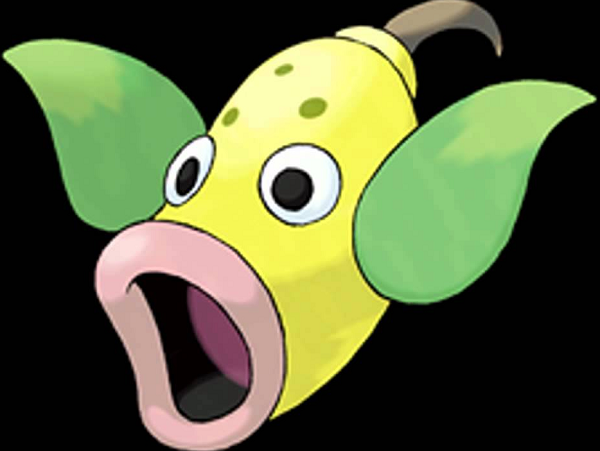 And my personal favorite: Weepinbell. L. Joe tweeted this one.

Fans also sent in a gif of him chewing next to an animal, which he proclaimed was the best one, since they chewed exactly alike. Fanfic writers get your pens out, we might have a new pairing if you link him up to the other four-legged animal Kpop star, Amber. I do appreciate this part of the segment, it really shows how cool and gracefully he can handle those playful jabs.

He then goes on to tell us how much he loves his fans because they tell him how good he looks in all of his outfits.What is upsetting is that in order to please his fans, he wanted to pose in a jacket without a shirt and talked about how he was working out in order to do so for this promotion. He said that he worked so much that he had to go to the hospital and lost a lot of weight. He also revealed that he was awake for about 60 hours straight leading up to and during the music video filming process. I think I can speak for most fans here that we would rather see Niel healthy and out of the hospital than a sexy jacket photo, and I really hope that he gets to get more sleep for promotions in the future.

If you want to know a little more about Niel, or to see his reactions to the photo’s his fans tweeted at him, please watch his #hashtag interview on 1theK!