NOIR brings out their ‘GANGSTA’ side in latest teasers!

NOIR brings out their ‘GANGSTA’ side in latest teasers!

NOIR has dropped the next set of teasers. Who could it be now? Well, check it out below! 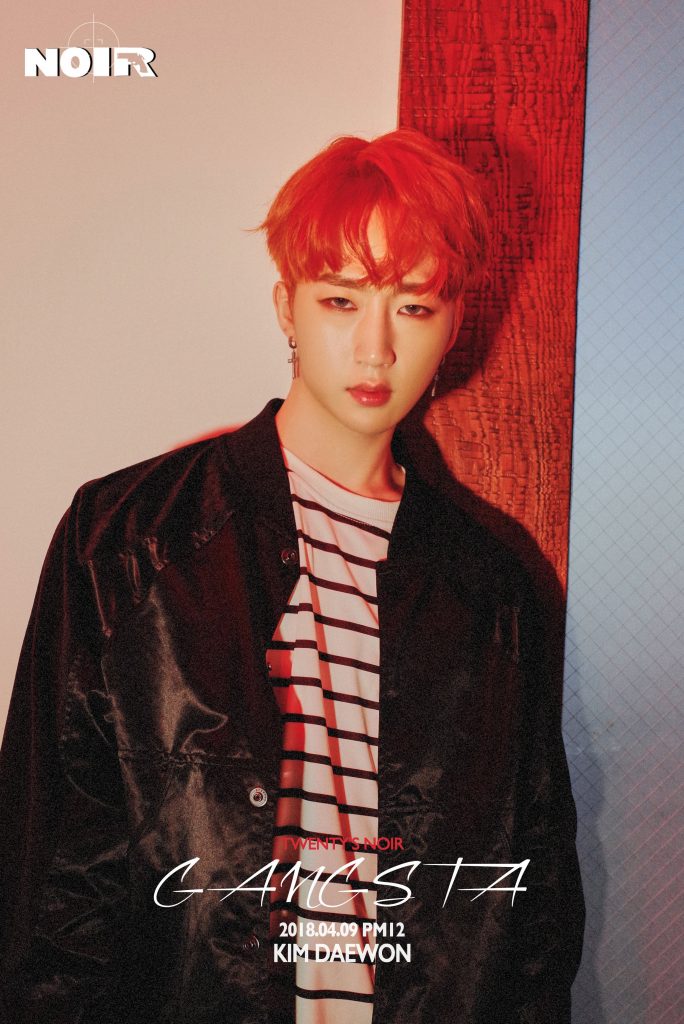 NOIR‘s Kim Daewon is next to pose in his individual teaser. He looks fierce with his vibrant red hair. The way the image saturates it helps enhance the look he is going for. Especially it works nicely with the intense glare he has towards the camera. It definitely leaves fans more curious as to how their concept photos connect with their teaser clip. One thing for sure is that it is building up anticipation for their debut.

Meanwhile, Nam Yunsung finally gets his teaser clip dropped. The track that accompanies the video helps build up the tension in the video while continuous build up the vibe of the video. The trendy sounds surely shows off its sexiness and fans are surely embracing his kind of mood.

Meanwhile, NOIR will make their hot debut with ‘Twenty’s Noir‘ on April 9th. What do you think of the teasers so far? Let us know in the comments below!

Scroll for more
Tap
Hyungseob x Euiwoong are just as beautiful as the flowers in new concept teasers!
LOONA’s Olivia Hye is an ‘Egoist’ in latest MV teaser
Scroll