NOIR has begun dropping their individual teasers for their upcoming return with ‘TOPGUN‘. So, check it out below!

So, the teasers begin with Shin Seunghoon and Kim Yeonkuk. Both of them have image and video teasers. In their image teasers, we see them both posing in dark backgrounds, as well as in dark outfits. It allows their strong glares to come through, as well as this mature look they are going for. It works well for each member and it definitely gets fans more excited for the rest. 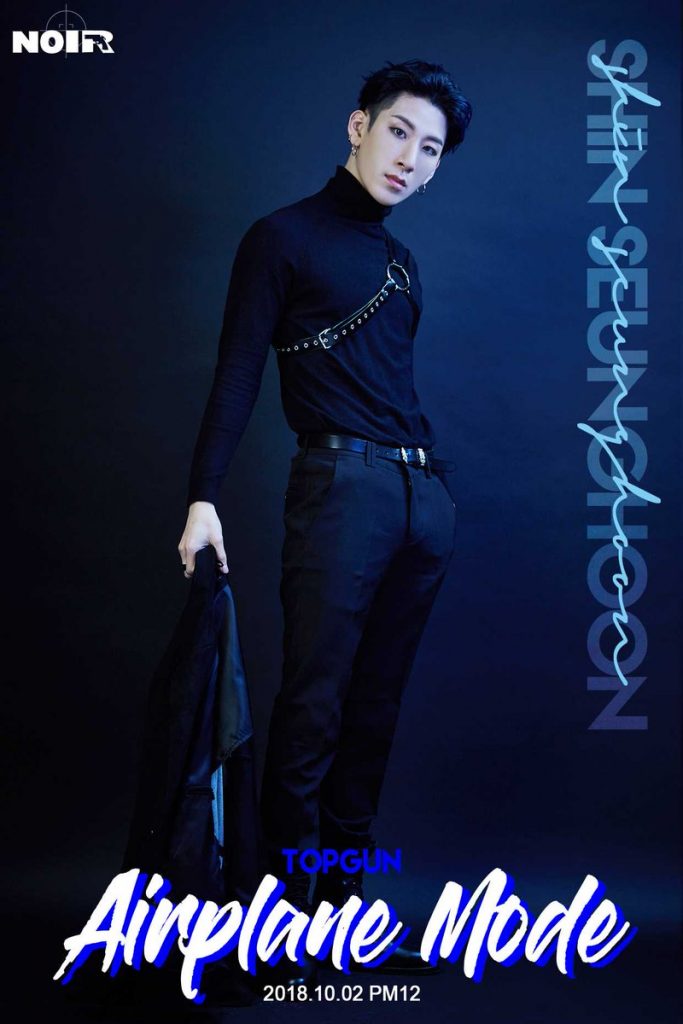 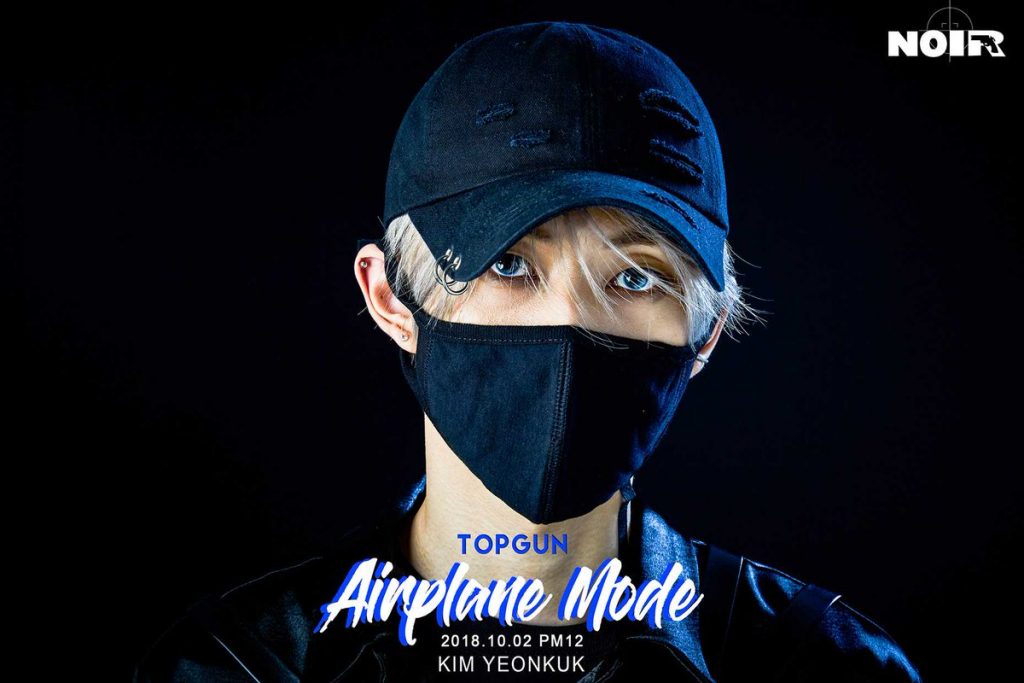 In the individual teasers, we see Seunghoon running aimlessly in a tunnel then he notices the camera and does a shock towards it, ending the video. It definitely is a great way to keep fans intrigued.

Meanwhile, in Yeonkuk‘s teaser, he is seen running across a desert in full speed. It almost appears that he is angry about something. Nevertheless, this dark concept really has fans on the edge of their seat.

NOIR is set to make their hot return with ‘Airplane Mode‘ on October 2nd. Are you enjoying the teasers? Let us know in the comments below!

Scroll for more
Tap
Dreamcatcher gives you a sneak peek into their upcoming album
S.I.S shows off their dance in latest ‘Say Yes’ teasers
Scroll