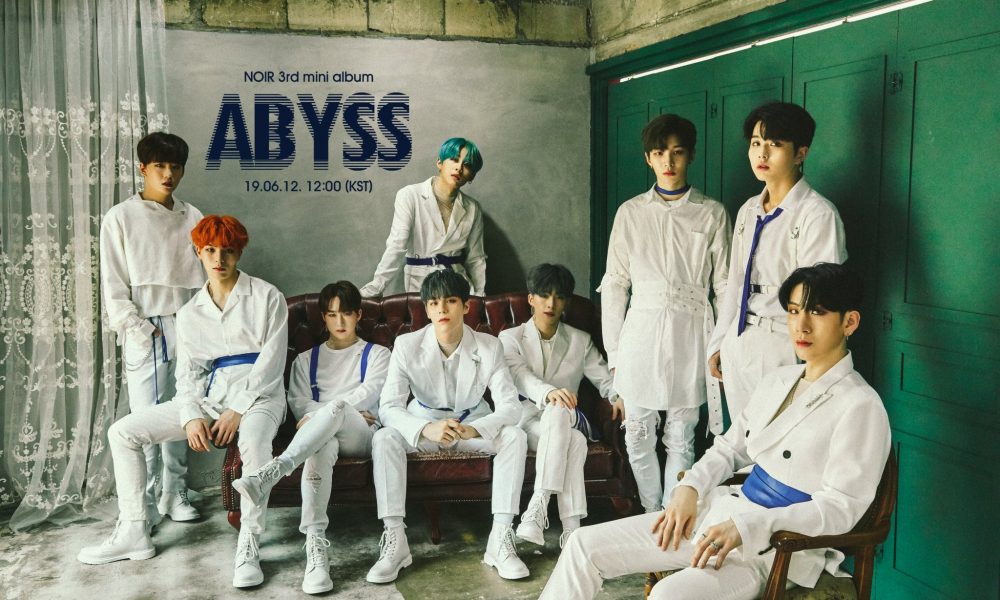 NOIR are coming back on June 12th with their third mini album ‘Abyss‘! They have released a comeback schedule, track list and bonus photo. Check them out below! 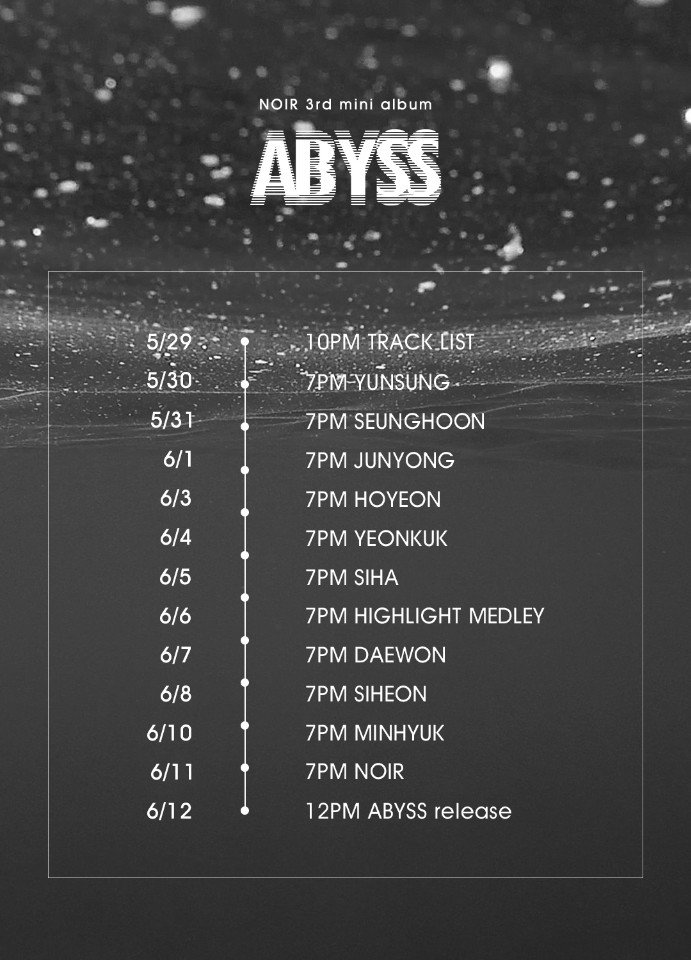 At 7pm KST almost everyday, the group will release individual teasers of each members. In the middle, they will also release a highlight medley. 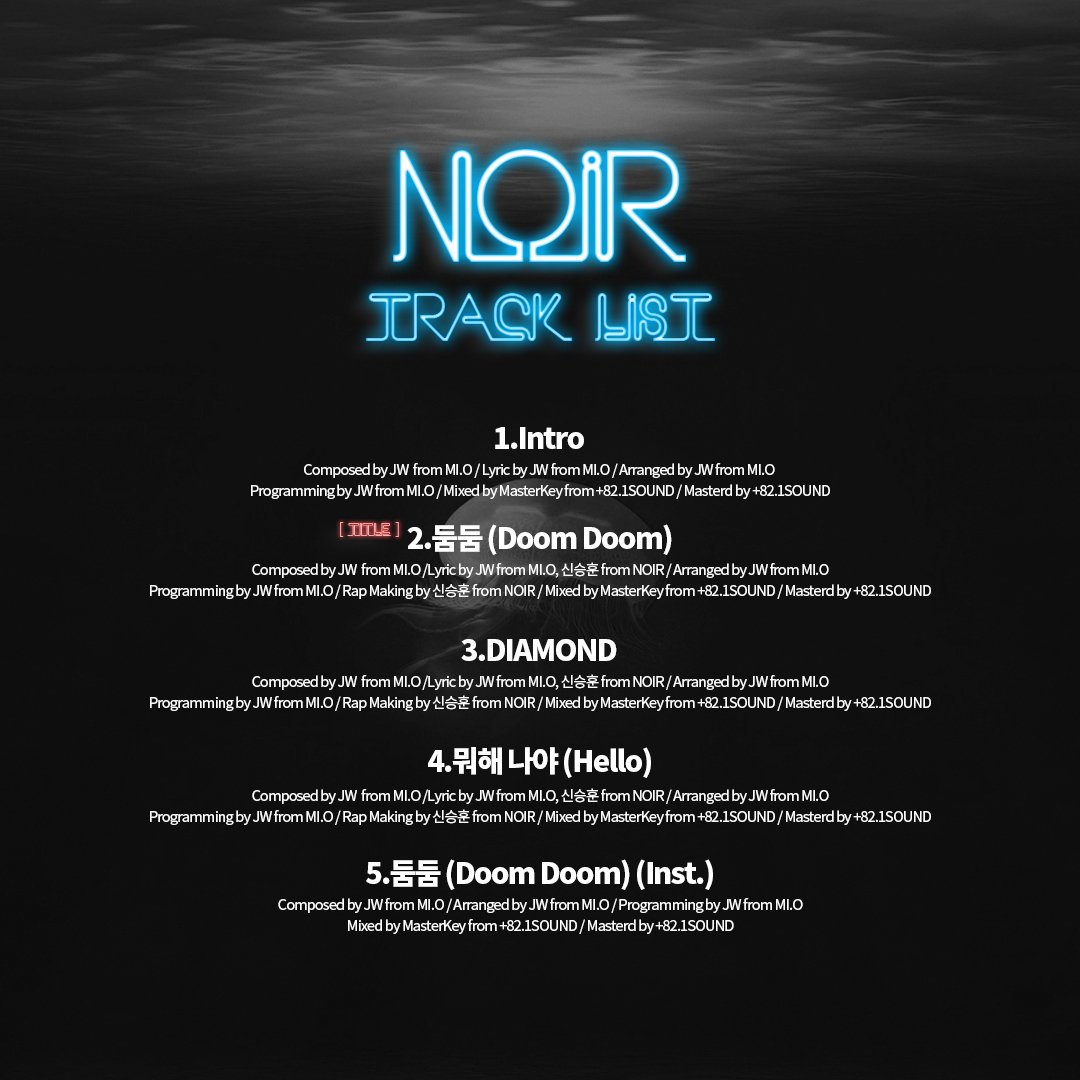 The mini album contains five songs including an introduction track and an instrumental version of the title track ‘Doom Doom‘. The other songs are ‘Doom Doom‘, ‘Diamond‘ and ‘Hello‘. NOIR members have taken part in the lyrics and rap makings of the songs. 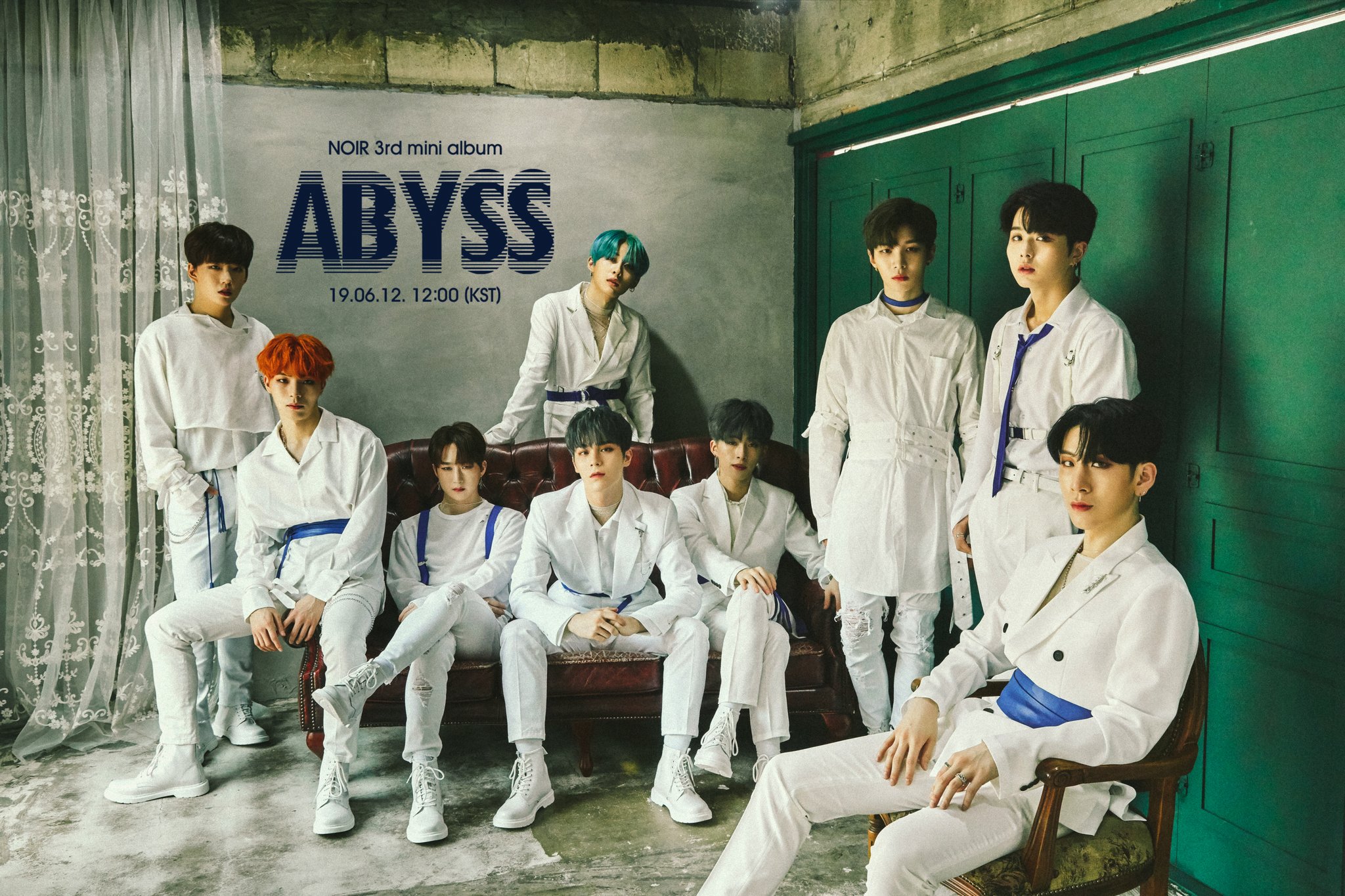 This group photo was not included in the release schedule, which is why it’s called a “bonus photo“. The nine members sit in a room. Some sit on the leather sofa. It looks like this comeback will have a mysterious feeling around it.

What do you think about NOIR‘s teasers for ‘Abyss‘? Let us know in the comments below.

Scroll for more
Tap
TEEN TOP are shrouded in purple light as they prepare to ‘Run Away’ in second MV teaser
Cosmic Girls drop a calming narration in secret film for ‘For The Summer’
Scroll
Loading Comments...