NOIR drops the next set of concept teasers for ‘Twenty’s NOIR‘. So, check it out below! 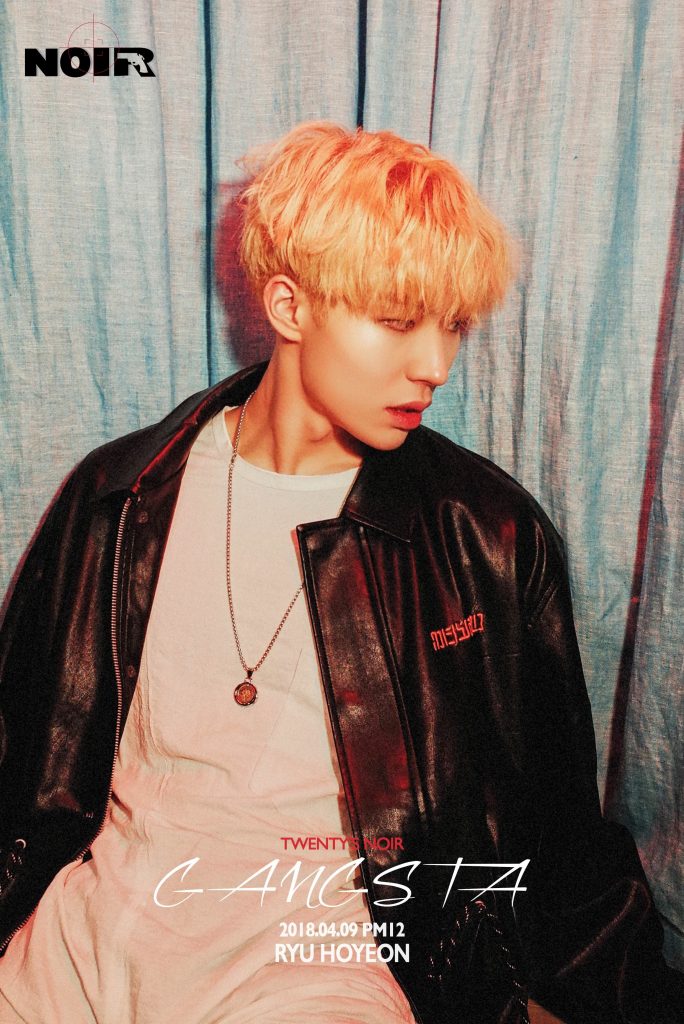 They have revealed Ryu Hoyeon‘s image teaser. We had previously seen his teaser clip where he shows off his cute smile. However, in this teaser, we get to see another side of him. He has a more serious and angry side of him. His side view is so beautiful, especially when it is under the slight red lighting. His outfit is also well-fitted with the dark blue curtains. It is quite refreshing, making the concept look very interesting.

Meanwhile, they have revealed Yeonkuk‘s teaser clip. It has been awhile since they had revealed his image teaser. So, it is great to finally see what he will do in his clip. Unlike the rest of the members, he has a more sad look in his video. He is seen sitting in the bar thinking deeply about something. It looks like he was woken up by the main girl character and she is asking about! He adorably talks to her before she disappears, letting him star at her disappearing behind. His pout ending the video is just a cute sight to see!

Meanwhile, NOIR will debut on April 9th with ‘GANGSTA‘. Are you excited? Let us know in the comments below!