NOIR has revealed the next set of teasers for their upcoming debut with ‘Twenty’s Noir‘. So, check it out below! 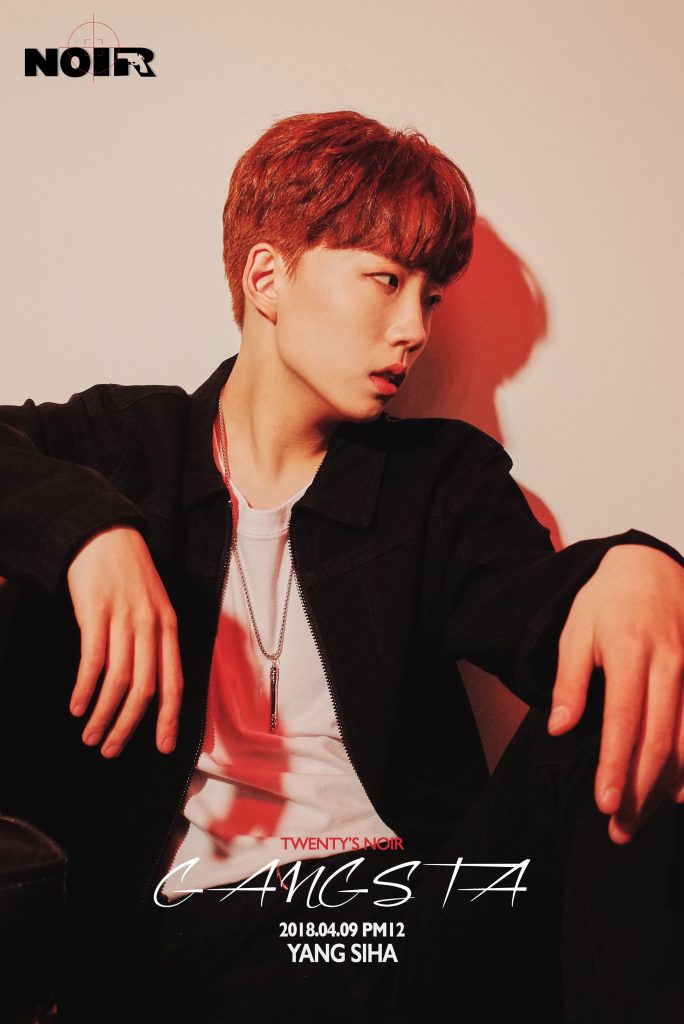 At the beginning of their teasers, Yang Siha was the first to reveal his album teaser. Now, we get to see his individual image teaser. He definitely looks just as cool as when he first appeared. The way he sits definitely gives off the ‘GANGSTA‘ look which was not shown in the album trailer. The red lighting also helps enhance this look he is going for.

Meanwhile, for Kim Minhyuk, we see him presenting food to the guests. The music that accompanies his video has a very trendy sound that really captures your attention. It is the kind of sound that one would love to jam to. By the end of the video, he has a puzzling face on when the main girl character bumps into him. What does this storyline mean?

Meanwhile, NOIR will make their hot debut on April 9th. Are you enjoying this? Let us know in the comments below!

Scroll for more
Tap
Basick is ‘The Kid’ in the video in latest teaser!
Yoo Seonho goes soft for ‘Spring, Seonho’ teasers!
Scroll