As promised by NOIR, they have dropped the next consecutively individual teasers. So, check it out below! 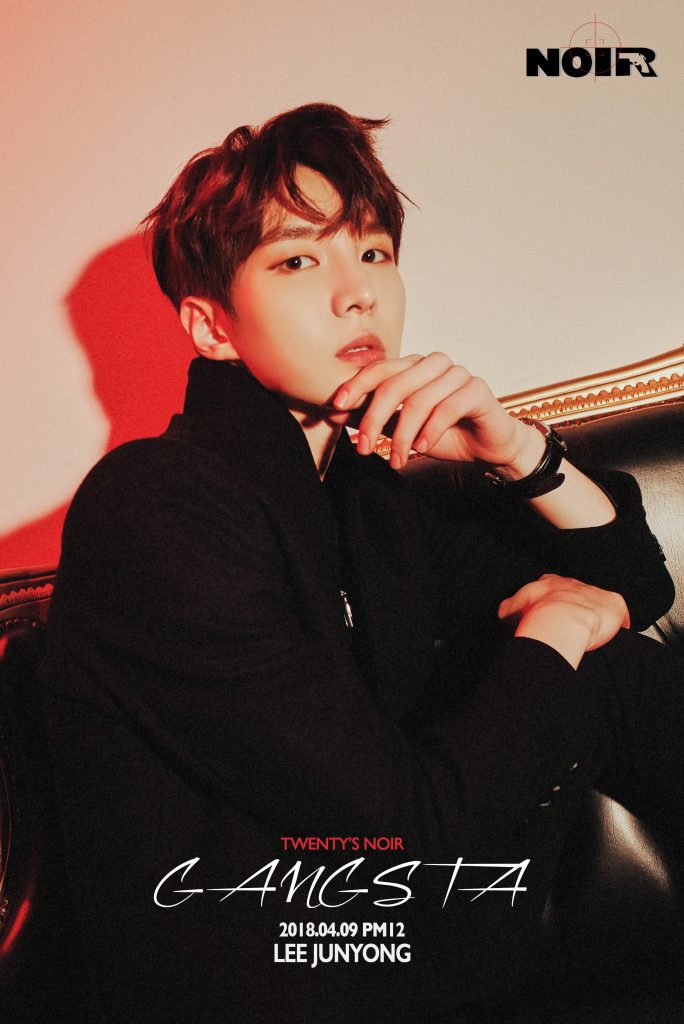 The next two members to reveal their teasers are Lee Junyong and Kim Siheon. Lee Junyong had dropped his individual image teaser, where he too is seen wearing a similar outfit to the previous teasers. He poses nicely against the white wall with the lovely red lighting shining on him. This allows his shadow to look red, bringing another element to the image. He also looks incredible with the dark vibe. It also has fans happy to see him getting another chance to debut!

Meanwhile, Siheon is also seen in a random room enjoying himself as he serves up champagne. As he scans around the room, he noticed a girl that was previously in all the video teasers. It definitely has fans curious as to her relation to all the members in this secret outing. One thing for sure is that the storyline is starting to get more interesting!

Meanwhile, NOIR will make their hot debut on April 9th. What do you think of ‘GANGSTA‘ so far? Let us know in the comments below!

Scroll for more
Tap
TWICE enjoys their individual candies in new ‘What Is Love’ teasers!
TVXQ asks for ‘The Chance Of Love’ in new MV teaser
Scroll