NOIR‘s Junyong is next up with his individual teaser. So, check it out below! 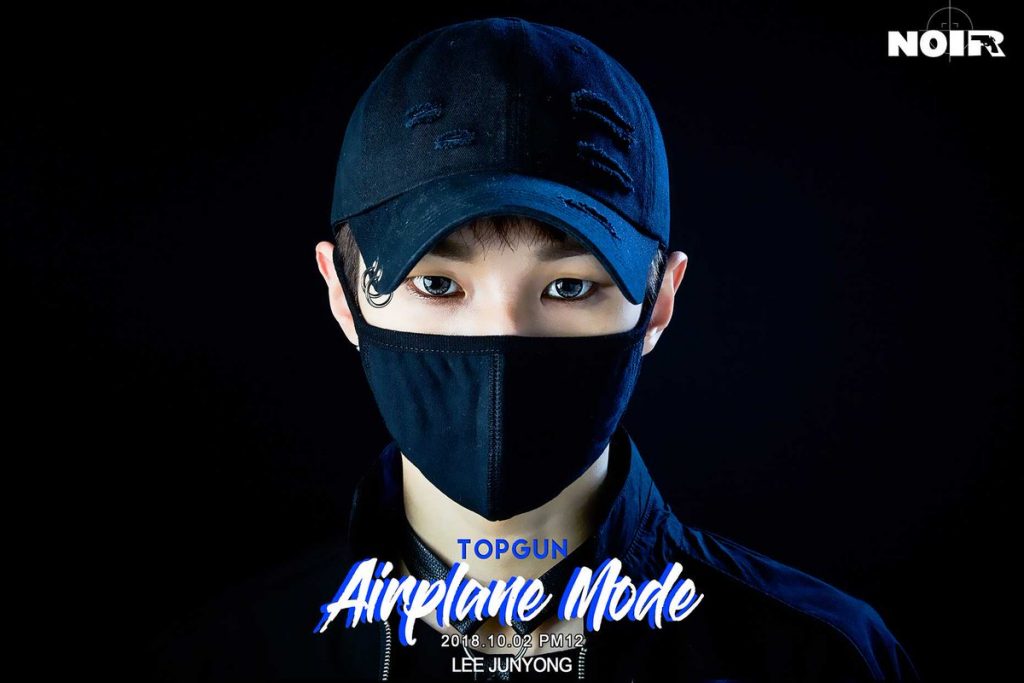 In his image teaser, he gives a deep stare into the camera. Especially since almost his whole face is covered up, it draws people’s attention towards his eyes. Something about his eyes is just so beautiful to stare out. Meanwhile, the background itself is black with a side blue lighting shimmering into the image. It gives it that enhanced look and allowing him to stand out.

In the individual video teaser itself, we see him wearing some gloves on and is doing some construction work. It appears that he was building something. However it ended too quickly so it is unclear what he is actually doing.

Meanwhile, NOIR is set to make their hot return with ‘Airplane Mode‘ on October 2nd. Are you enjoying the vibe? Let us know in the comments below!