NOIR has begun teasing for their upcoming debut by dropping an image teaser and a teaser clip. So, check it out below! 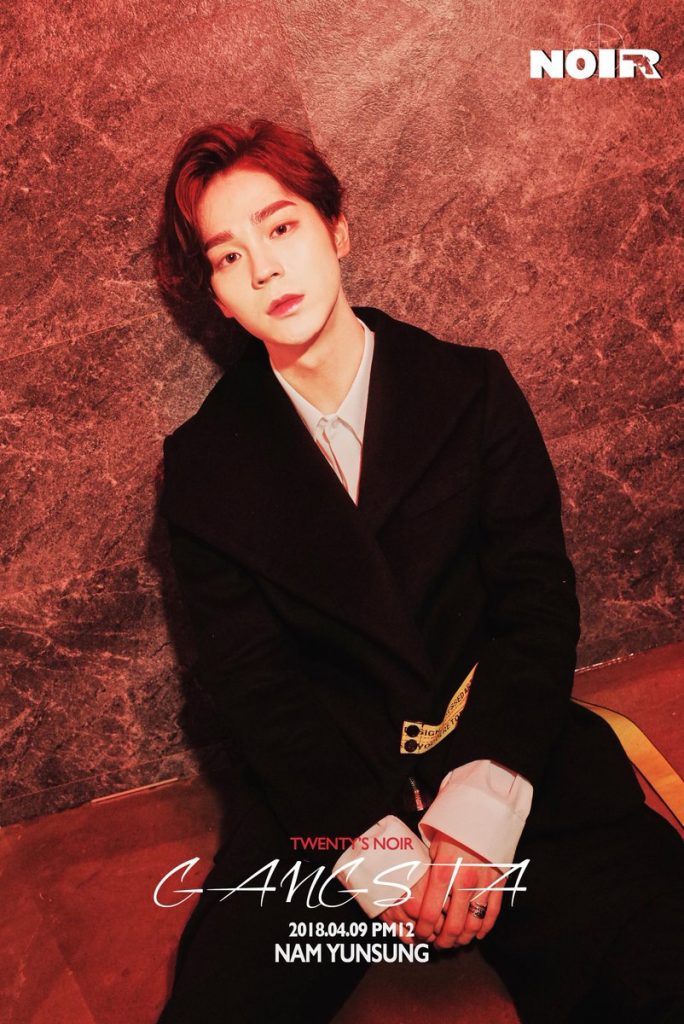 So, they have revealed Nam Yunsung‘s image teaser. He has quite a blank face expression on while appearing to be kneeling down. The redness of the image definitely enhances on the eerie look of this image. It is definitely interesting to see where this concept will lead us.

Meanwhile, the first teaser clip involves member Yang Siha. The colours used is more natural yet dark in colour. It gives off a very eerie vibe where a mysterious exchange of letters have occurred. The intense music helps enhance the vibe and bringing more curiosity to the table. It is still unclear as to why Siha has that smile on this face! Will something happen to the girl?

Meanwhile, NOIR will make their hot return with the title track, ‘GANGSTA‘ on April 9th. What do you think of the concept so far? Let us know in the comments below!