NTB has begun teasing for their debut album, ‘Dramatic‘. So, check out the first set of teasers below!

Each member has embraced the bad boy look that will have fans swooning. It is a look that works nicely for each member and surely will have fans’ heart racing. The way each colour is coordinated, it works well with their night theme as they move together as a group at night. It is the squad that people would love to be in! 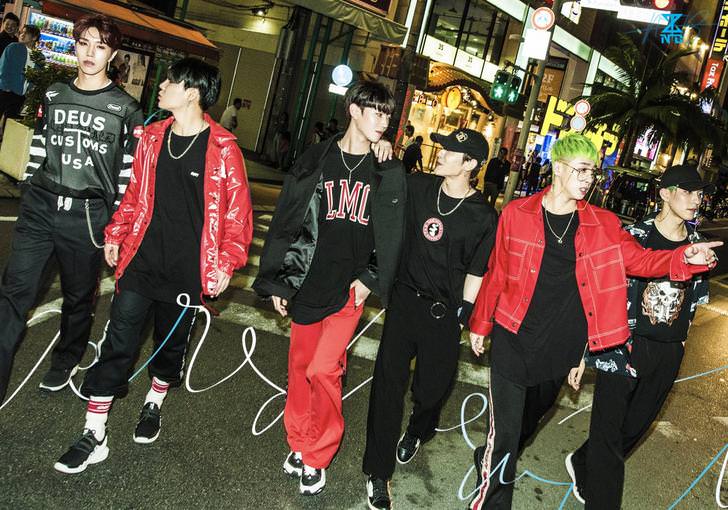 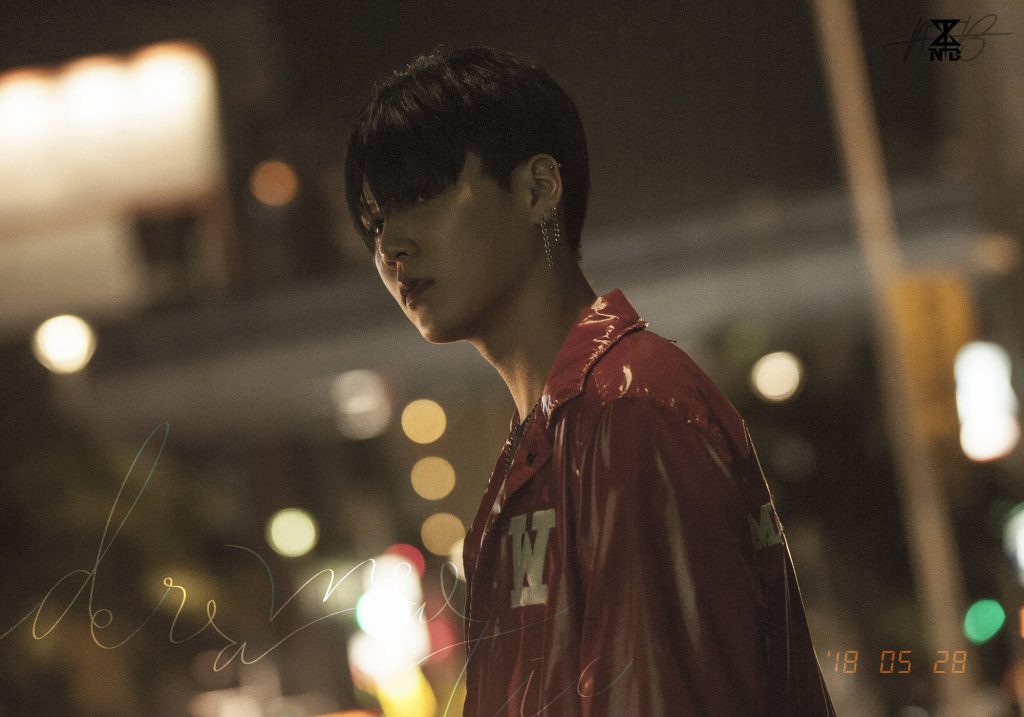 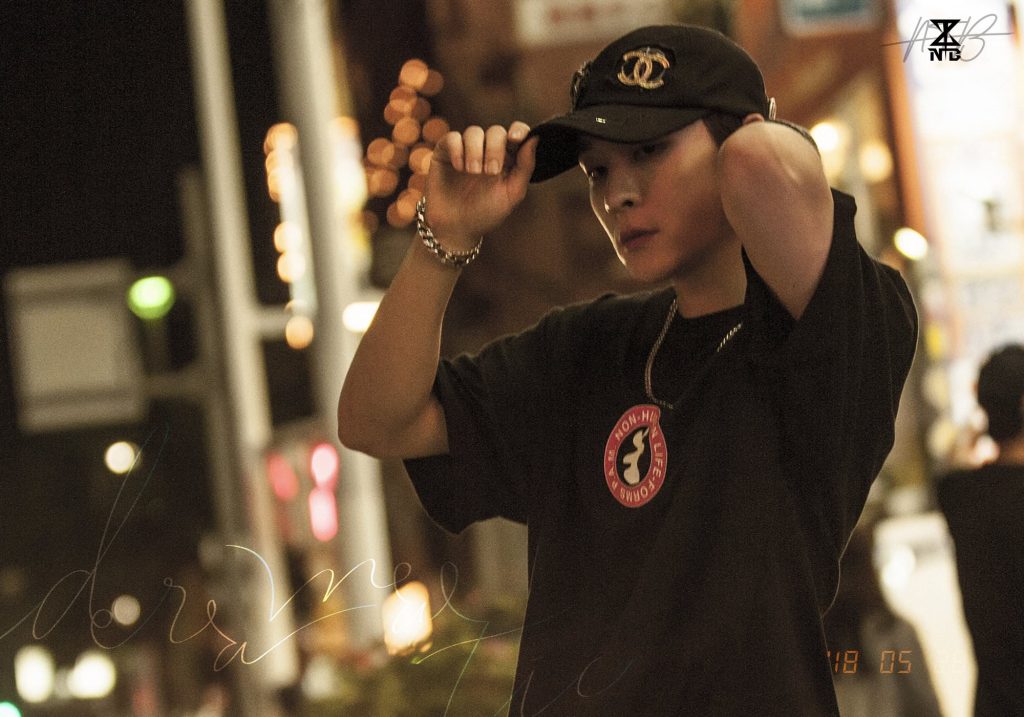 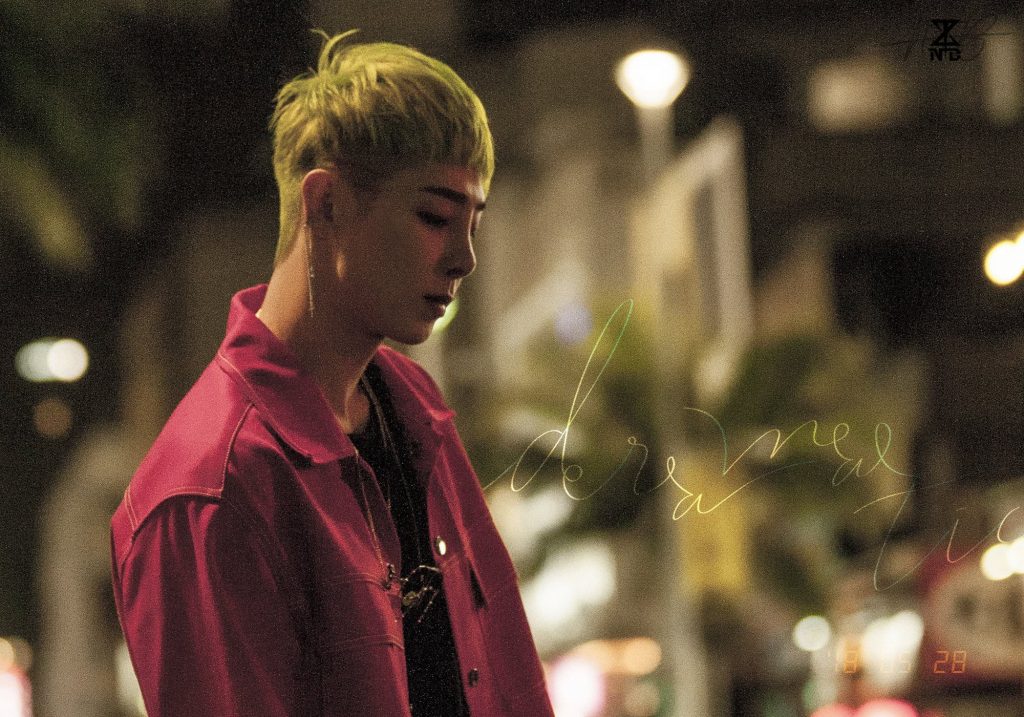 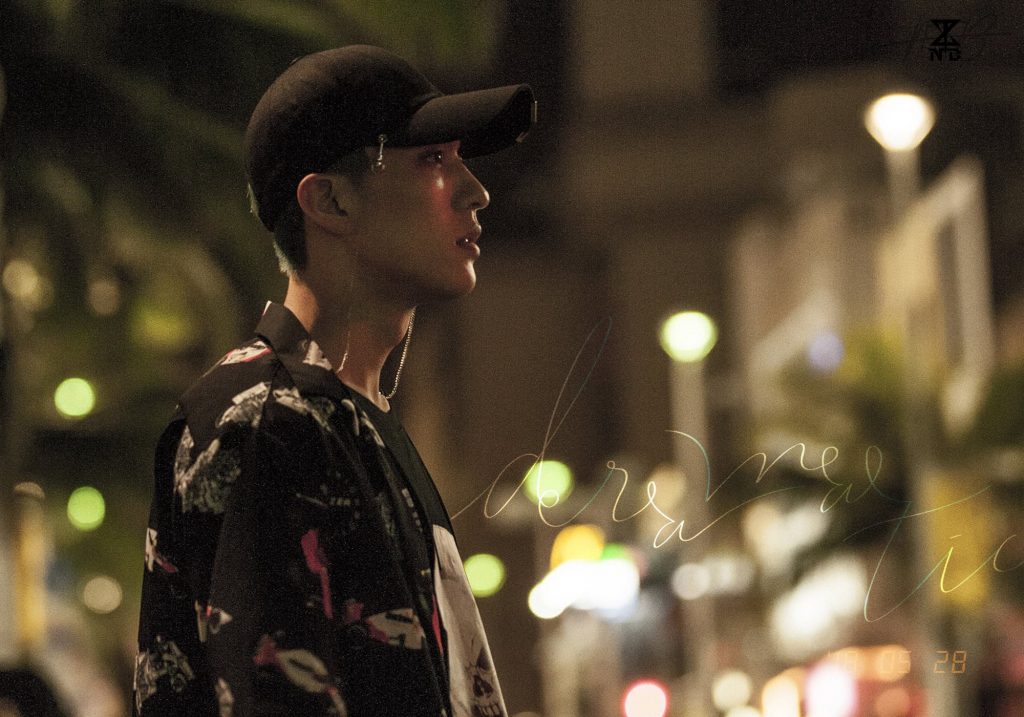 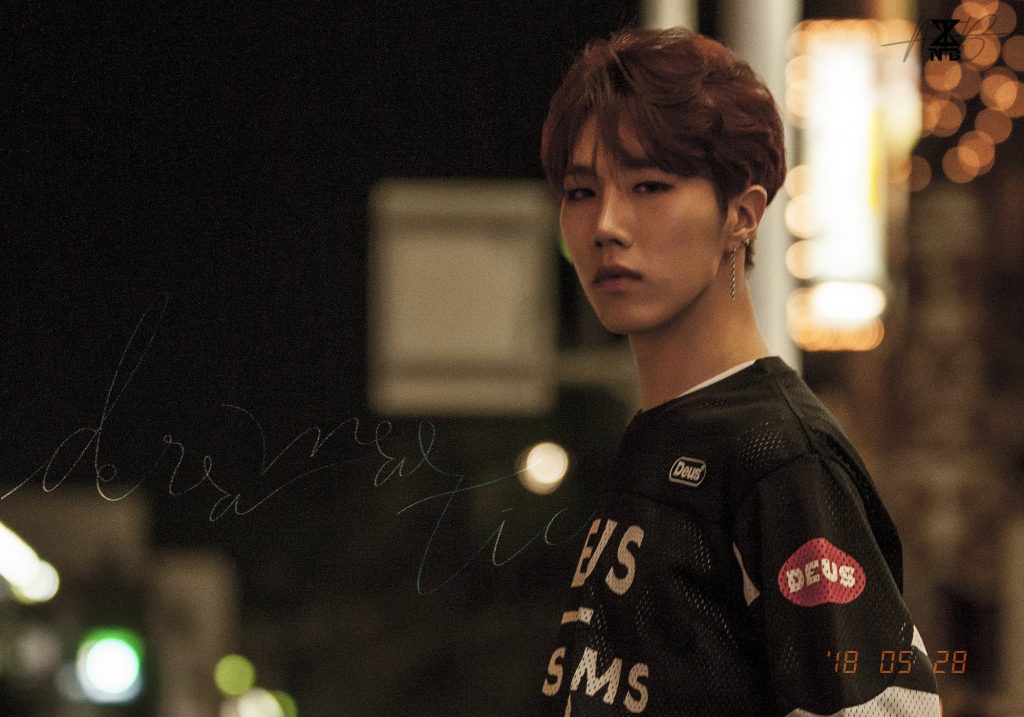 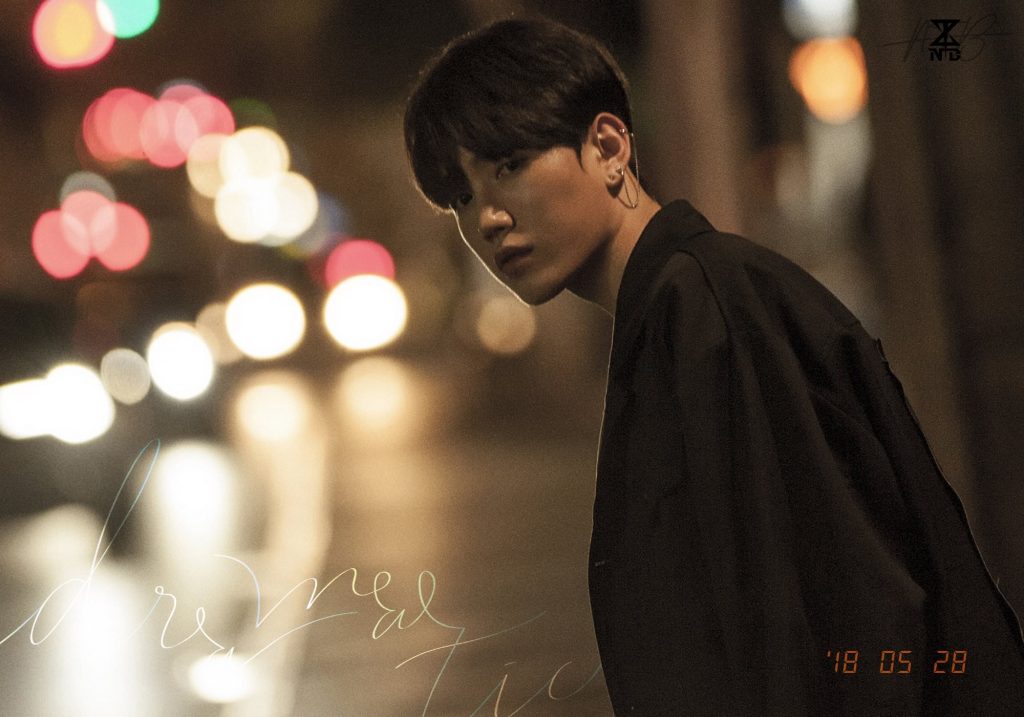 This debut album has a total of five tracks including the title track, ‘Dramatic‘ and its instrumental version, ‘Hurry Hurry Hurry‘, ‘Guilty‘ and ‘Shine On You‘. The atmosphere of this tracklist shows a different vibe from their group and individual teasers. It has a softer vibe which draws in the Spring vibe. It also looks like member GO have worked on the lyrics on many of the tracks!

Meanwhile, NTB will make their hot debut on May 28th. Are you enjoying their concept? Let us know in the comments below!