Nu’Est Begins Countdown for Their “Re:Birth”

Nu’Est Begins Countdown for Their “Re:Birth”

Nu’est‘s comeback is getting closer and closer by the minute! To increase fan excitement, they’ve begun to release countdown pictures every hour, until the time of the release finally arrives.

The above picture, released 5 hours ahead of the comeback, showed Aron working hard on the new song. The image shown below one was released 1 hour later, showing a bit of the archive of the song on a computer screen: 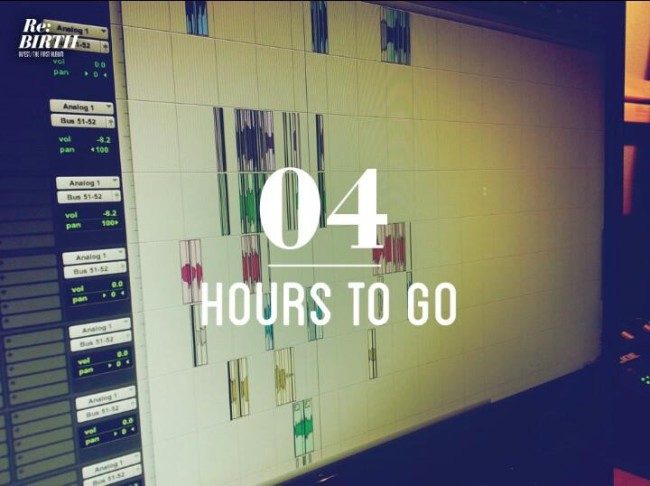 Are these teasers getting you pumped up for the comeback? Don’t forget to check out the next 3 teasers at Nu’Est’s Facebook, and stay tuned to Officially Kmusic for the MV release!

Scroll for more
Tap
Nu’est Shirtless Photo and BTS Preview
Re-Live Winner Week Like a Winner As it Comes to an End
Scroll
Loading Comments...