NU’EST give us a glimpse of their powerful choreography for ‘BET BET’!

NU’EST give us a glimpse of their powerful choreography for ‘BET BET’!

NU’EST show a more powerful side to them in their second MV teaser for ‘BET BET’!

NU’EST has released the second MV teaser for their upcoming song ‘BET BET’! 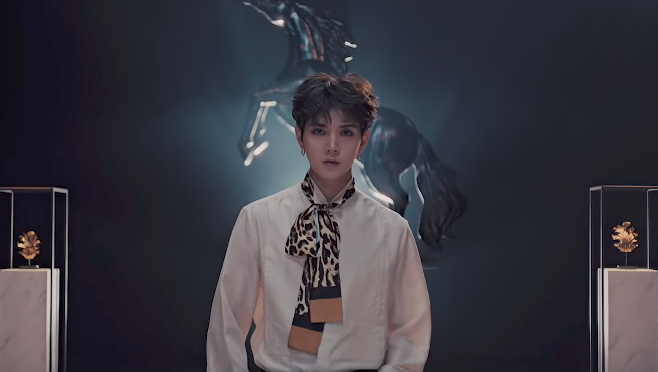 The video teaser starts with snippets of the NU’EST boys looking graceful in different rooms, before jumping into a part of the chorus led by member Baekho. We’re given a glimpse into the powerfully dynamic choreography that will underpin the song – and from the brief 3 seconds we get, I think it’s going to be great.

‘BET BET’ will be the title track to their upcoming album ‘Happily Ever After’. The full video will be released alongside the album on the 29th April, 6PM KST.

Check out the second MV teaser for ‘BET BET’!

Earlier this week NU’EST released the teaser one of the track, read about it in the article here!

Are you ready for NU’EST’s comeback with ‘BET BET’?