NU’EST Is Royal And Divine In Their Group Teasers For ‘Q’!

NU’EST Is Royal And Divine In Their Group Teasers For ‘Q’!

NU’EST is preparing to break the silence, returning in a brand-new way with the album titled, ‘Q’.

They dropped their group teaser images days ago. In the image where the members are dressed up in black and posing at a corner of a white rose garden, they look like a group of knights who are preparing to steal your hearts soon.

Dressed up in all white, NU’EST are turned into a group of divine Gods, already taking control of your feelings, and are about to trap you in their glory. 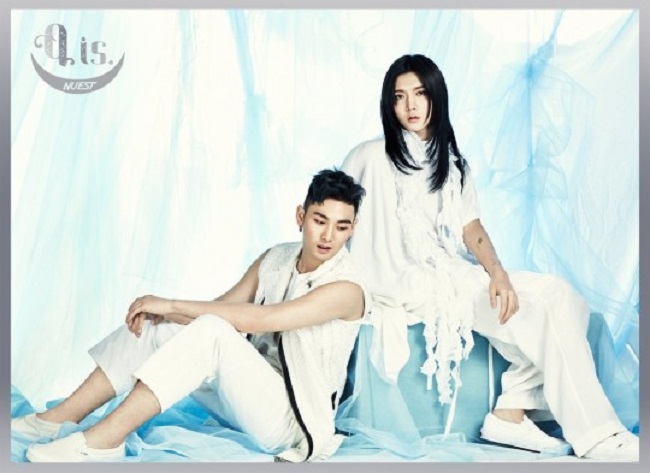 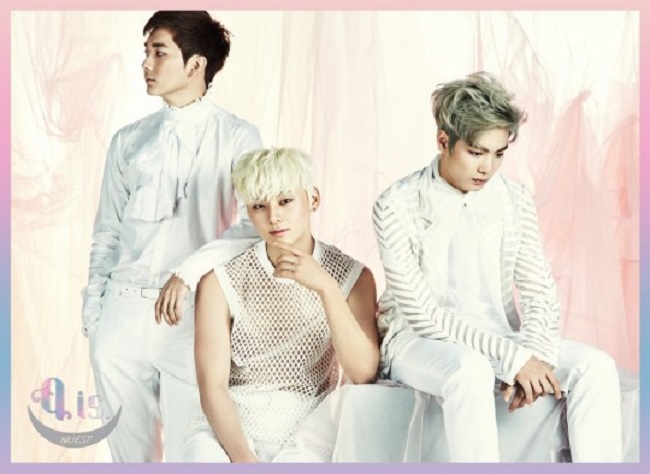 The album has a mysterious title and claimed to be revealing a whole-new side of them, which has flourished more than ever before.

Although they were involved in various other activities, including the release of their Japanese studio album, ‘Bridge The World’, last November, NU’EST had a very long break they had for their K-Pop fans, since their last released digital single titled, ‘I’m Bad’.

As their music video, ‘Face’, reached 45 million views, the group is bringing in more hopes to their audience. Thus, with this new image this has turned to be a highly anticipated and an exciting return.

The album will be released on 17th of February. Let’s wait patiently. In the meantime, share with us your thoughts about this return.

Stay with Officially Kmusic to hear more about this comeback and to know more news from the K-Pop world.

Scroll for more
Tap
KASCON 27 Snags Epik High for Their Closing Ceremony!
Jae Bum and Jackson Are Provocative On Grazia: Hints About A Comeback From GOT7!
Scroll
Loading Comments...