A few weeks ago, NU’EST W confirmed that they would be making a comeback this November. Now, they have finally confirmed their comeback date – it will be on November 26th. This is most likely their last comeback as a unit group since member Hwang Minhyun will be returning to the group soon. Since he is an active member of Wanna One at the moment, he will return to NU’EST after Wanna One‘s impending disbandment at the end of the year. 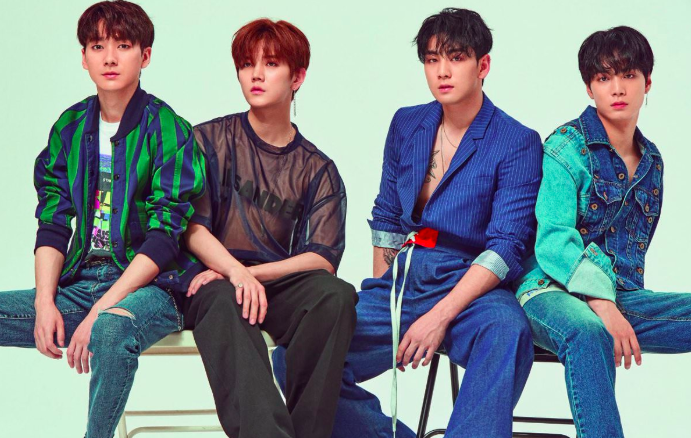 Fans have been waiting for a comeback since four months ago. On June 25th, they made their comeback with ‘Dejavu‘ and album ‘Who, You‘.

November is a month packed with comebacks from our favourite K-pop artists. For example, EXO, Wanna One, Gugudan, TWICE, MXM, Lovelyz, and BTOB are all coming back this month. Furthermore, Mino from WINNER and Jennie from BLACKPINK are making their debuts as solo artists.

Are you looking forward to NU’EST W‘s comeback this month? Let us know in the comments below.