On November 20th, NU’EST W released new official photos for their upcoming comeback. Check them out below! 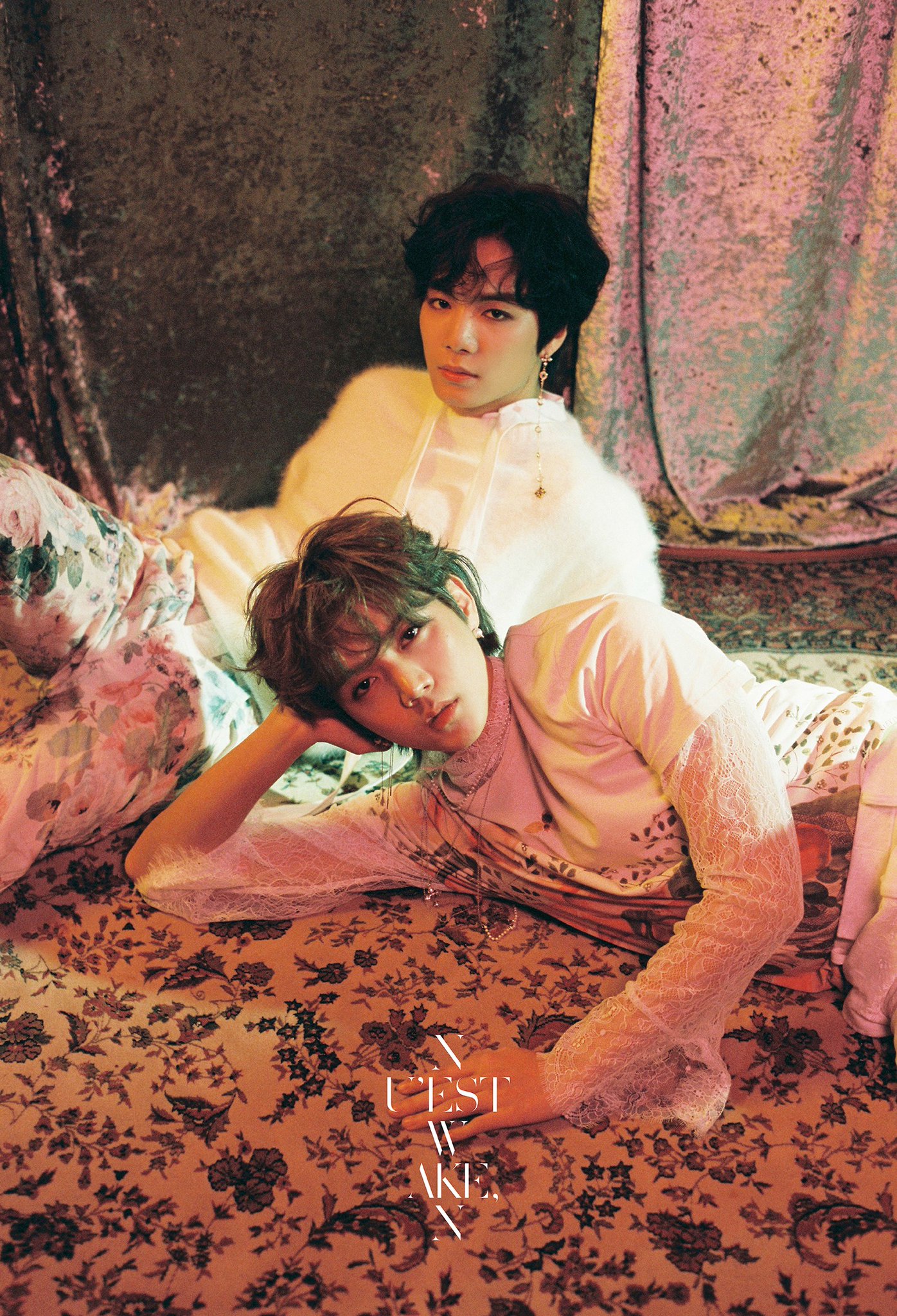 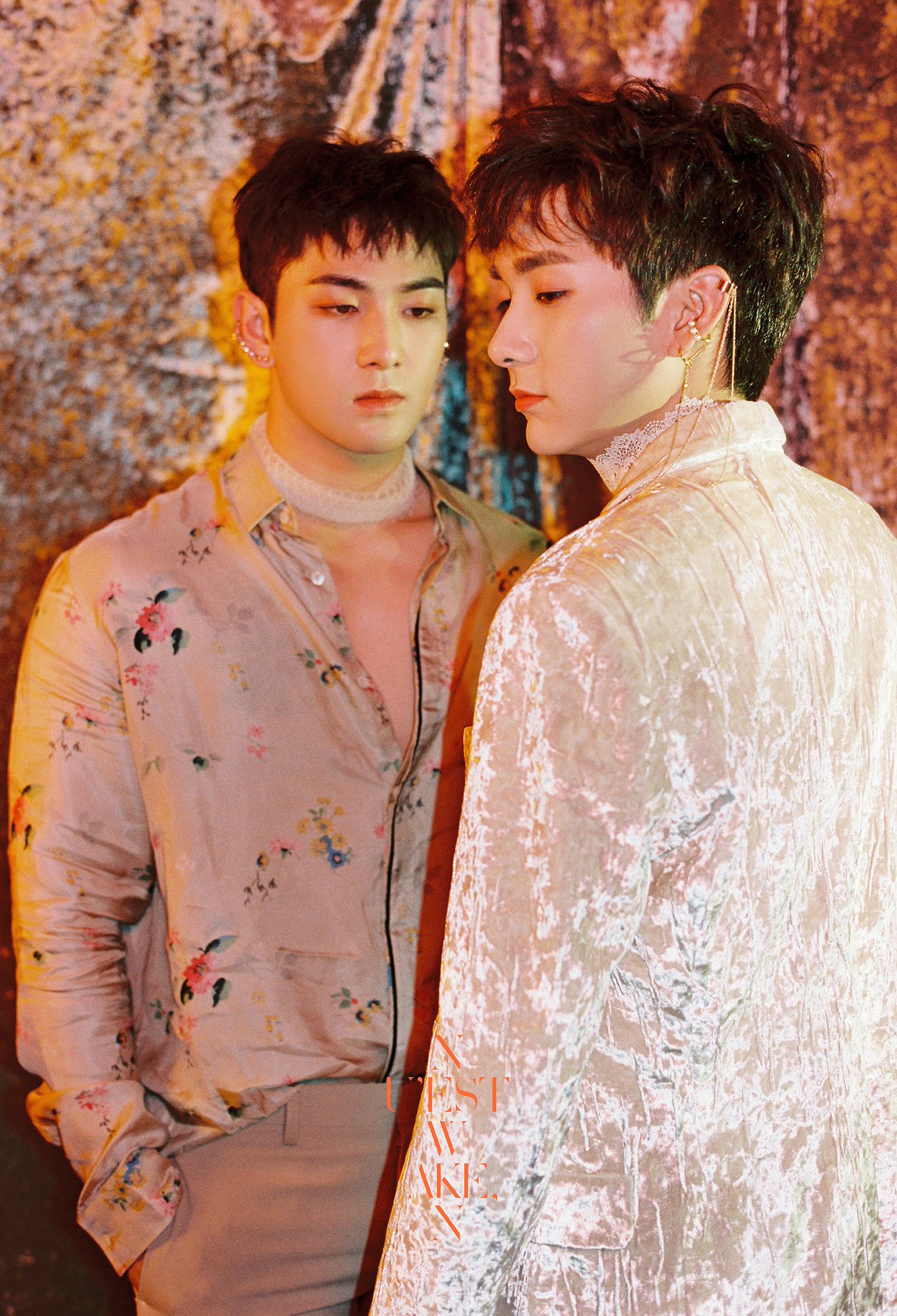 Leader JR and Ren make up one unit while Baekho and Aron make up the other. Continuing their royal concept, the members are dressed in floral and silk outfits that enhance this concept. They look classy and elegant.

NU’EST W will make their comeback on November 26th at 6PM KST with new album ‘WAKE,N‘ and title track ‘Help Me‘. This is most likely their last comeback as a unit group since member Hwang Minhyun will be returning to the group soon. Since he is an active member of Wanna One at the moment, he will return to NU’EST after Wanna One‘s impending disbandment at the end of the year.

What do you think about these new official photos for ‘WAKE,N‘? Let us know in the comments below.