Yes, that is right! NU’EST W has announced that they are currently preparing for their upcoming comeback. Pledis Entertainment stated that Kang Dongho was acquitted of sexual harassment allegations. Following this news, NU’EST W is likely about to launch activities. 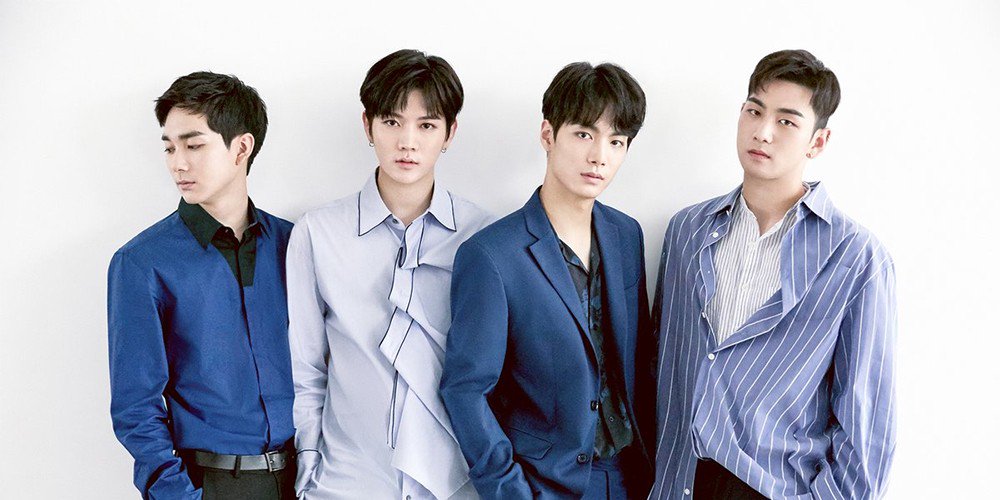 The members are currently focusing on their individual activities. Now that everything has cooled down, the group will be preparing for a full-scale comeback. They have also prepared most of this coming album. Last year they had released ‘Where You At’ and it will be interesting to see what kind of return they will be making. One thing for sure is that fans are definitely excited to hear about their return.