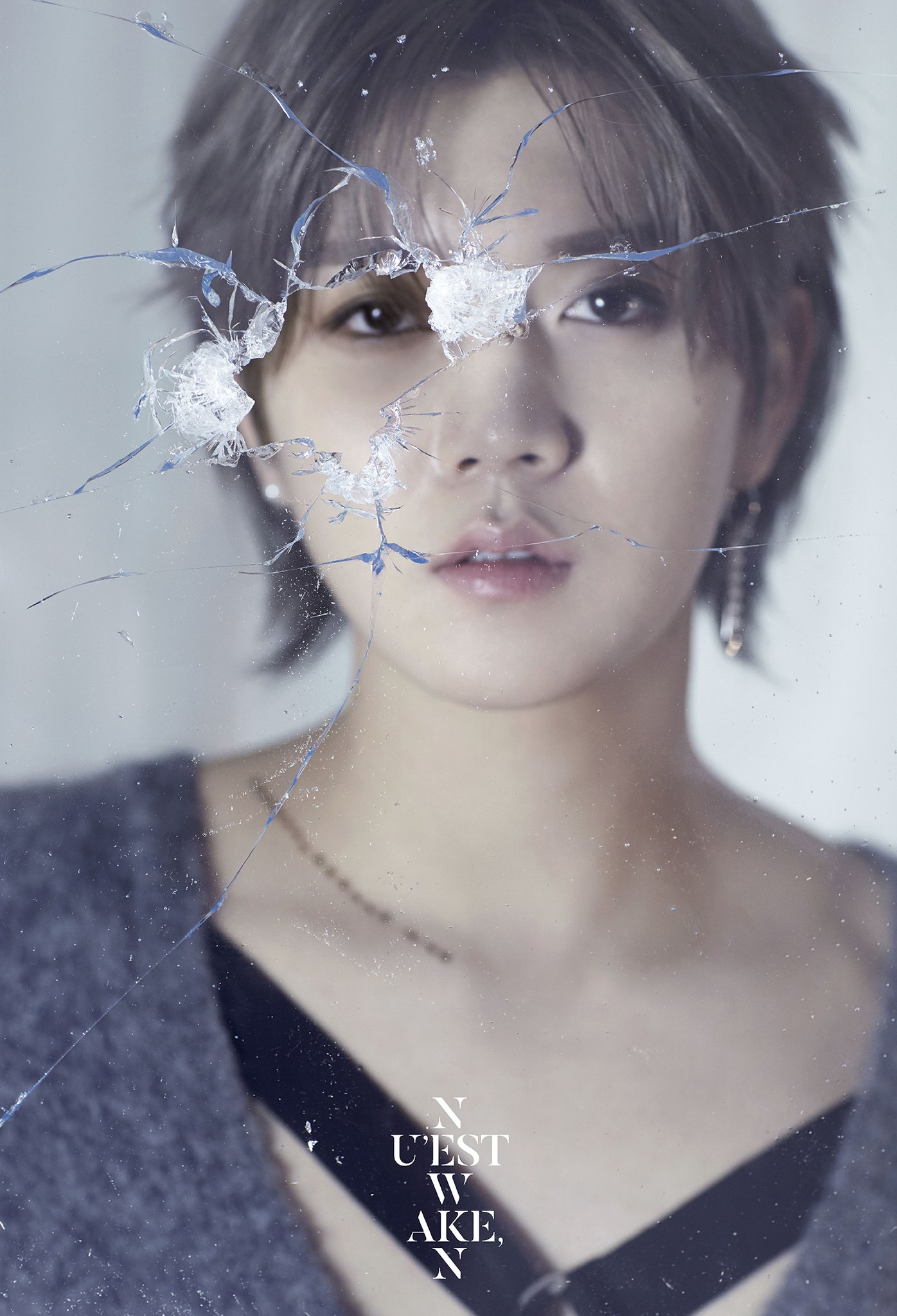 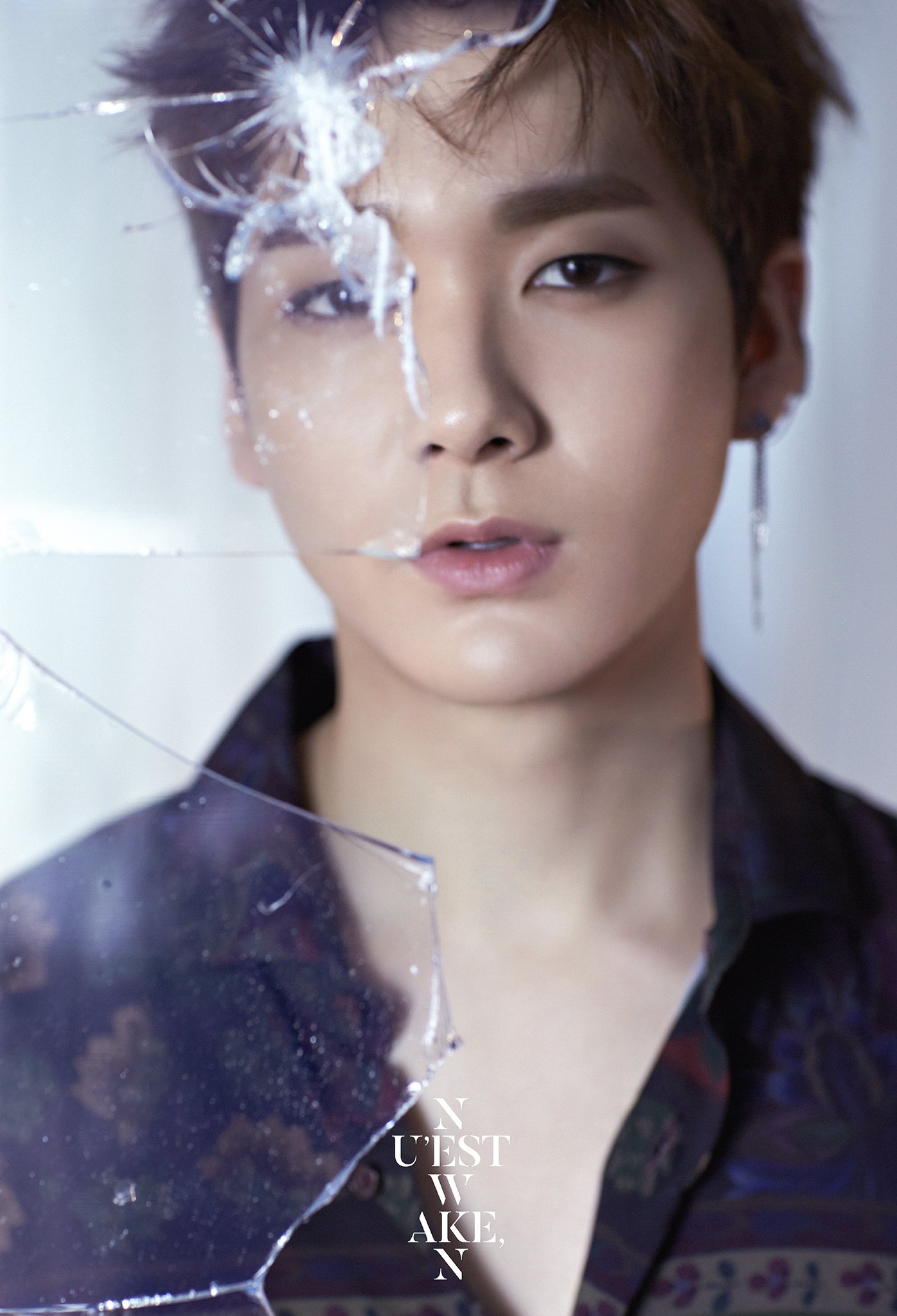 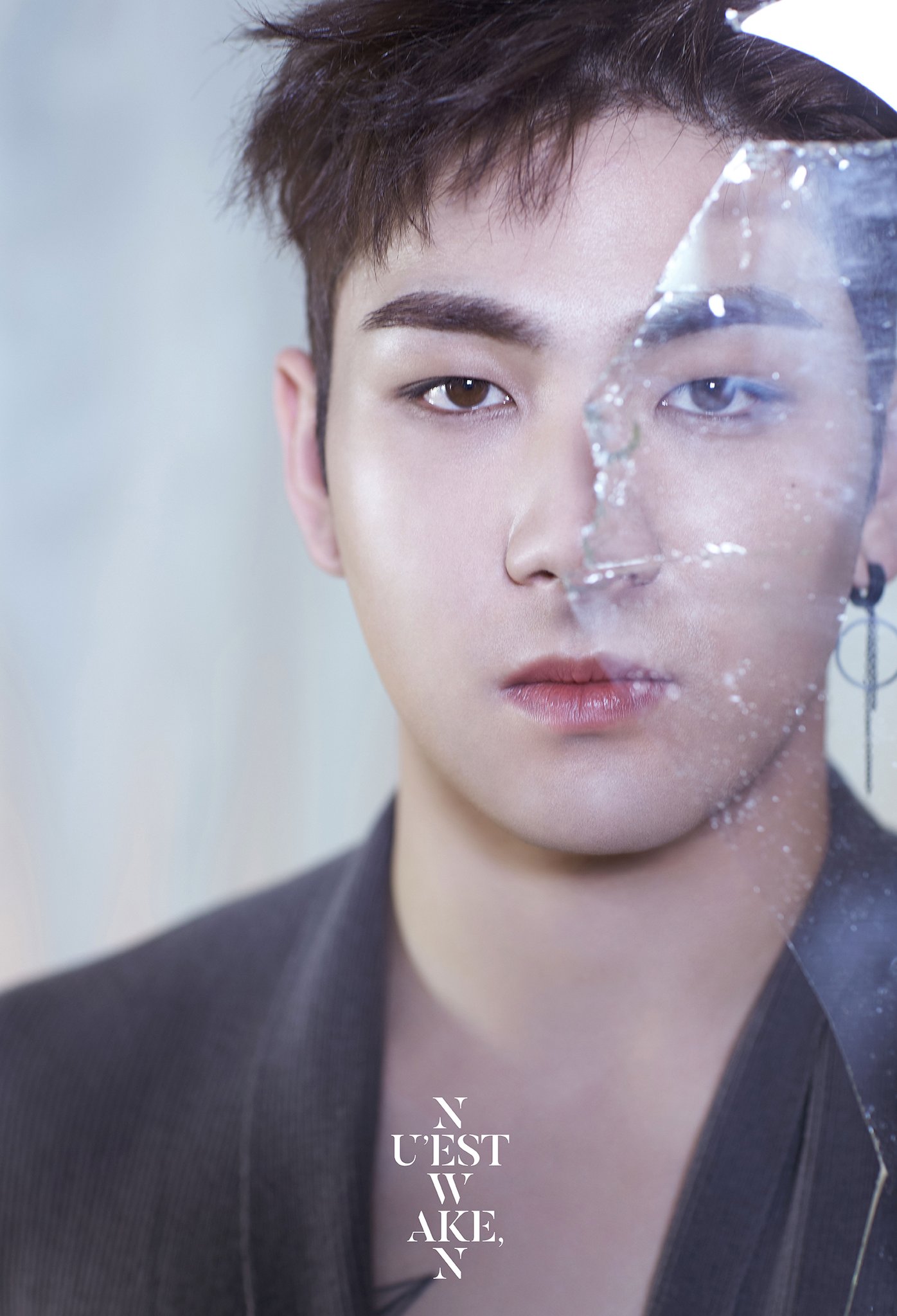 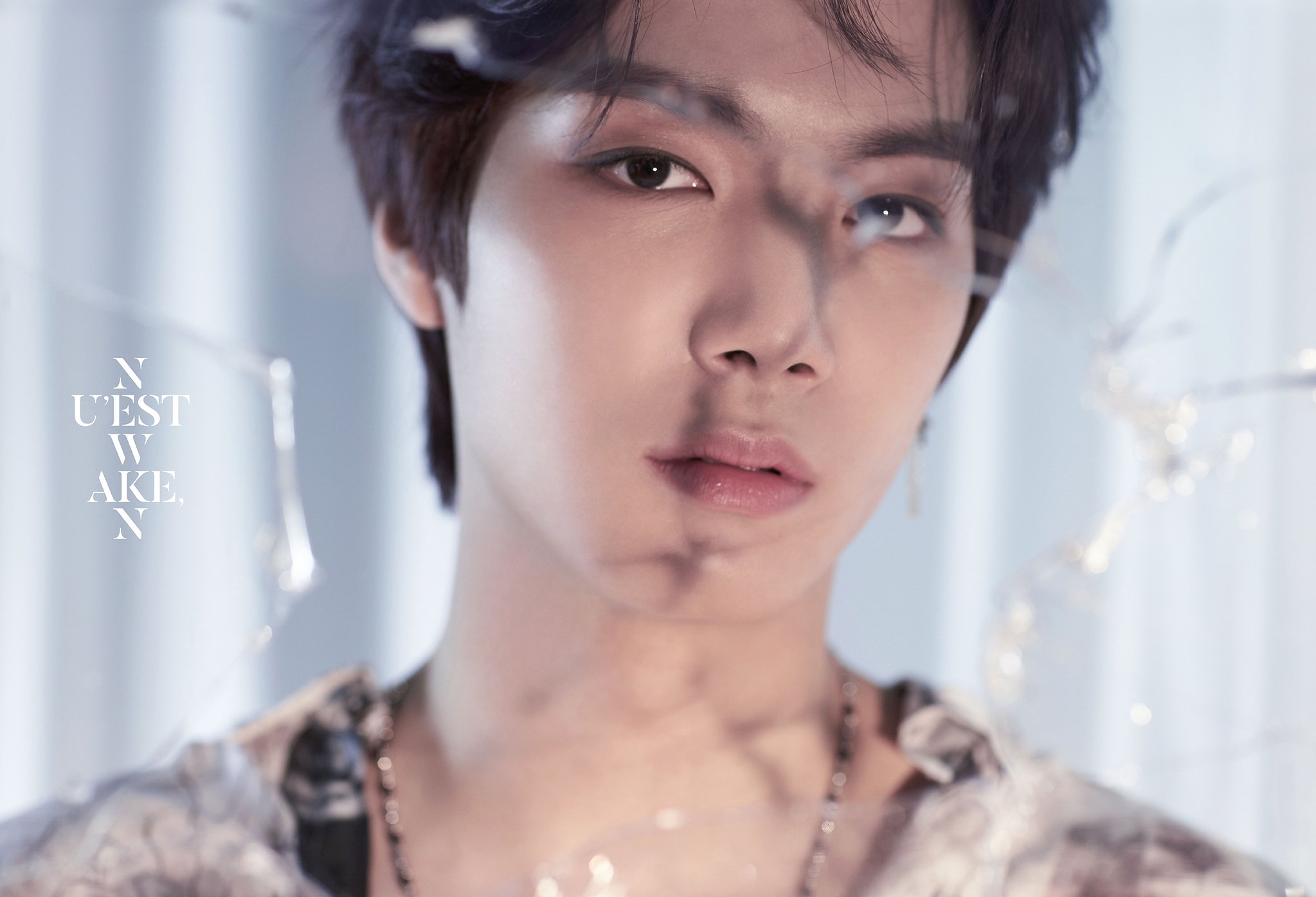 These official photos show each member with cracked glass in front of their faces. It gives them a mysterious type of look and adds suspense to their comeback. Fans will definitely be anticipating their comeback even more as they will be curious about what kind of concept their last comeback as a unit group will be like.

What do you think of NU’EST W‘s new official photos for ‘Crack‘ version? Let us know in the comments below.